Positive behaviours from citizens will make our world a better place; from addressing climate change to alleviating congestion and air pollution in our cities. But positive behaviours must be earned and not expected. Communicating clearly and engaging people in the process will result in better behavioural outcomes.

In the connected world we live in, we are all subject to more and more communications every day; some requested and welcomed, while others not so much. What happens to people´s perception with this tidal wave of words, pictures, videos, and emojis? What is the right level and amount of communication and what happens when we have too much? The fact is that the form and nature of these type of digital messages dictates how we feel about them and inevitable affects our behaviour once a response is made.

If we consider why we are getting some of these messages, the answer is a little disturbing. One possible scenario is that someone (or something) ‘behind the scenes’ is investigating our lives and studying them in detail, similar to what happens in George Orwell´s book Nineteen Eighty-Four . But on the positive side, if someone understands our interests and needs, they´ll be able to interact with us in a relevant and appealing way, which will eventually make our lives much easier and less hectic

Since President Trump was elected US President, there has been much talk about the so-called ‘fake news’ . Is the manipulation of legitimate messages to alter the meaning of information a new phenomenon? Or has it always been around?

Historically speaking, during wartime, propaganda was considered ‘information, especially of a biased or misleading nature, used to promote a political cause or point of view’ , which was used extensively for many years. I recall in history lessons at school when we learned how populations were influenced by one-sided information coming from the government (usually) to get people to feel a certain way and act accordingly. I remember thinking ‘Surely, people could see this? Surely, people aren’t that gullible?’ Well, the more we investigate the true nature of things, the more we can appreciate that we are all subject to propagandistic and ‘fake news’ on a regular basis. After all, don´t newspapers and media outlets report the same story completely differently? If you are like me, you will nod your head in affirmation to one report and then object bitterly to a different perspective – both presented as reliable ‘news.’

The link between communication and behaviour 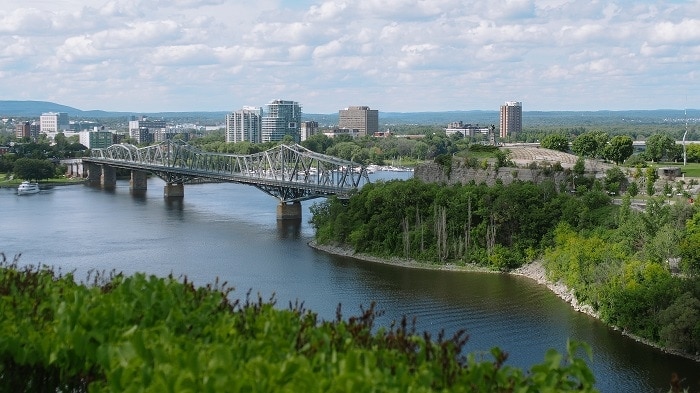 Now more than ever, our world demands immediate change and a new kind of action to tackle the so-called ‘climate change emergency’, primarily fuelled by issues such as congestion, air pollution, urban mobility or even the gasses emitted by the fuels we use to heat our homes. Matters such as climate change and mobility require top down policy and strategy from central, regional and local governments, based of course on reliable data and scientific knowledge. But also relying on ‘bottom up’ activity from all of us by making immediate changes to our daily lives to become more sustainable individuals. Thankfully, this link between communication, motivation and action is starting to be better understood and appreciated.

, As a company that delivers ‘urban services’, including things like waste collection and recycling, as well as street lighting, road maintenance and many more, it is essential to be able to communicate effectively with the public, the ‘citizens,’ in order to engage with them effectively and try to encourage a set of positive and ‘compliant’ behaviours that could help them become global citizens.  A 2009 article by Deloitte Insights on behavioural economics estimates  the cost (in the US) of ‘non-compliant behaviours’ of citizens was more than $750m for incorrect disposal of recyclable materials in the state of Washington alone.. This proves how compliant or positive behaviours also relate to social, environmental and financial goals and problems.

This said, how should we go about seeking to influence and bring about ‘compliant’ behaviours without using propagandistic methods? How can we engage with citizens and listen and communicate appropriately with them?

In a recent event we ran on Citizen Engagement, Felicity Algate, Director from The Behavioural Insights Team (BIT), formally part of the UK Government, gave some great examples about how to ‘nudge’ behaviour. One messaging example showed a significantly better positive reaction from citizens. In this case, the message was portrayed through a new bike share scheme in Portland,  where people were told ‘Get it free!’ rather than ‘$12 off’ which was actually the same numeric value. In other words, the same information but framed differently. The study also showed that bike share sign-up rates were 4x higher for those people who had just moved to a new house, showing that timing as well as the message itself , is an important factor.

Another example of how the BIT   effectively motivated a large group of people was when it proposed the UK government to complete tax returns by inserting a simple additional reference in a letter about what other people were doing – this is called ‘social norming’ and is another way to influence through communication.

Going back to the earlier point, how do we feel when our local council provides information about how to do something? Often, ‘top down’ messages from local and central government are mandated with no or little input from citizens. This is something that must be done at a set time and frequency or else you will face complications.

Personally, I tend to be (or try to be) a good citizen, so I listen and do what I must but in my professional life, I would say that, for domestic recycling, only 20% of people display positive compliant behaviours, while20% of them do the opposite of what you want, which inevitably incurs in the financial, environmental and human costs that Deloitte claims in the article. That leaves the remaining 60% with the opportunity to make a positive behavioural change. These are the people who will make their minds up to do something (or do the opposite), depending how the messages are communicated to them, how they feel about them and what their friends and peers respond to them. This aspect is going to be critical when meeting the target of 50% recycling demanded by the European Union by the end of 2020, while significantly imposing higher rates in future years.

Therefore, the question remains as to how do we communicate better with people? The first point is to understand people – we are all different and would like to be reached to in different ways; factually, visually, emotionally, etc. This means that we need to understand the population in detail, and need to have a process to listen to them, while understanding them and offering something to them that may engage and interest them in an effective way. 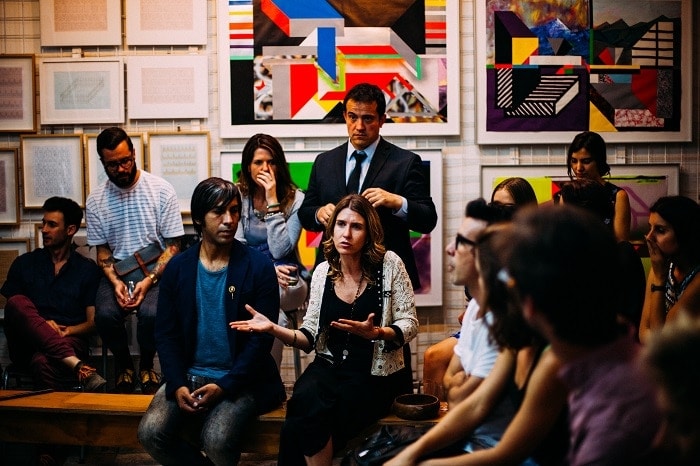 A  effective  example is DUGUD. After a period of listening to the public and understanding their ‘messages’ and their ‘meanings,’ we gained useful ‘citizen insights.’ As a result, we have been able develop a smartphone app that engages, measures and incentives the community to recycle more. This was first tested the Spanish city of Getxo, north of Spain. So far, the results have been encouraging, as we look to expand this platform to other cities this very soon.

To make our societies fit for the 21st century and to adapt to the challenges we face, including the climate change emergency and a myriad of others like budget cuts or international terrorism, we need to engage and mobilise people to respond positively, ‘bottom up.’ We also need to support the role of councils to make sure their ‘top down’ policy developments and communication strategies take into account the role of citizens and do so in a way that is relevant and attractive to the citizen in order for them to engage and participate in an active and constant way

It is a familiar quote, often ascribed to Einstein, that ‘the definition of insanity is doing the same thing again and again but expecting a different result.’ Applied to this, why do we think that telling citizens, in the same way as before, the way they should recycle, how they should drive, how they should heat their homes etc, will have successful results? Surely, we need to reach out, listen, understand and re-develop how we communicate with individuals in order to achieve more successful outcomes.