The Two Billion Challenge: Getting Potable Water to Every Corner of the World

In 2010, the UN’s General Assembly declared access to water and sanitation to be a universal right. It also established some fundamental limits: the source must be less than 1,000 meters from homes, and water collection should not exceed 30 minutes. Each individual must have at least between 50 and 100 liters for all daily activities. The equivalent of a five-minute shower, more or less.

Ten years later and despite the proposal’s minimum conditions, 2.2 billion people are living without access to potable water or basic sanitation. Many more also lack running water that allows them to bathe or water crops. But it’s not all doom and gloom: from 2005 to 2015, 1.3 billion people in developing countries were granted access to potable water.

In most of the cases, the way to keep moving forward lies in improving infrastructure: water treatment plants, potable water supply systems, irrigation networks, and sewer systems. To celebrate World Water Day, held on 22 March, we’re going over each and every reason why it’s worth investing in a world with access to the water. 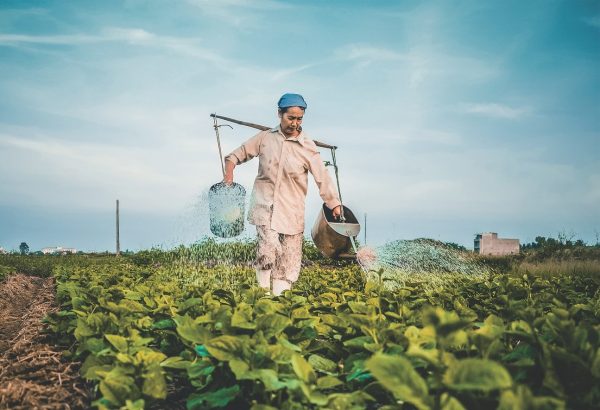 “Human beings can survive on just a few sips of water a day, but the ‘water we eat’ every day through the food we eat is much more: it’s enough to consider the 15,000 liters needed to produce a kilo of meat,” the FAO points out.

It is calculated that, by 2050, the world’s population will reach 9 billion, a figure that will require higher food production. Many of these people will be concentrated in cities, where it is more difficult to find natural sources of water and may trigger water stress.

Distributing water properly and ensuring that it is accessible for watering crops and feeding animals anywhere on the planet is therefore essential for meeting the challenges of the coming years.

Water to grow strong and healthy 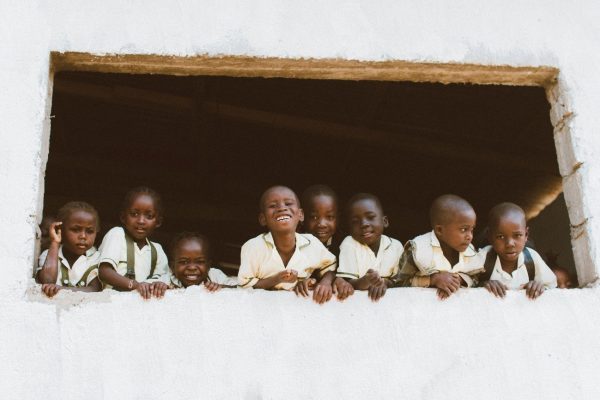 Lack of potable water and proper sanitation is the leading cause of infant mortality according to data from the World Health Organization. Diarrhea alone ends the lives of 340,000 children in developing countries each year, most of them under the age of five.

This fact makes sense in context: 80% of wastewater returns to the ecosystem without being treated or reused. In numerous regions in developing or undeveloped countries, millions of people are forced to drink water that has not undergone treatment, which greatly limits the possibility of reducing disease.

“Before building the water plant, I had been living here on the settlement for 25 years, and we were consuming water with 85% fecal matter, according to the analyses”,

explains Miguel Marino Libreros of San Benito (Colombia), one of the municipalities that is benefiting from the construction of a drinking water treatment system stemming from Ferrovial’s Ruta del Cacao project.

“It was yellow water that had a lot of sedimentation. With the water coming in, children were suffering from skin rashes, diarrhea, and stomachaches,” he remarks. 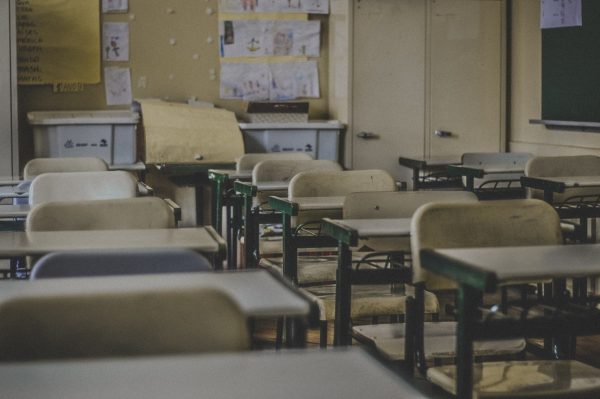 In many regions of the world, menstruation is seen as a stigma or illness. Millions of women are shut away each month during their period, and they often have to hide to wash or change.

This situation is especially complicated for girls: many are forced to miss school those days, a problem that often results in dropping out. In adulthood, menstruation also prevents them from accessing some jobs, creating a gap between men and women that is hard to overcome.

The solution lies in improving sanitation facilities, as well as informing and educating. Currently, more than 2 billion people do not have baths or latrines. In sub-Saharan Africa, only 28% of the population has basic sanitation facilities not shared with other households.

Even though women are the primary individuals affected, the problem also affects males. Lack of access to running water or drinking water is one of the main differences between the rich and poor all over the planet. According to data from the UN, poor communities in some cities pay 10 to 20 times more for water than their richer neighbors because they lack running water in their homes.

“To be able to eat it [fruit], I have to wash it with water that I buy, not what we have here at the settlement, because it’s contaminated”

“I really have to buy bottled or bagged water or use the filter. Because the water is contaminated in this area, I have to boil it.”

In all, creating the system for potable water treatment stemming from the Ruta del Cacao project will benefit 1,200 people from the Portugal settlement (all located in the Municipality of Lebrija, Santander). This will mean access to clean water for consumption and household use and a substantial change in their quality of life.

Water as an economic engine 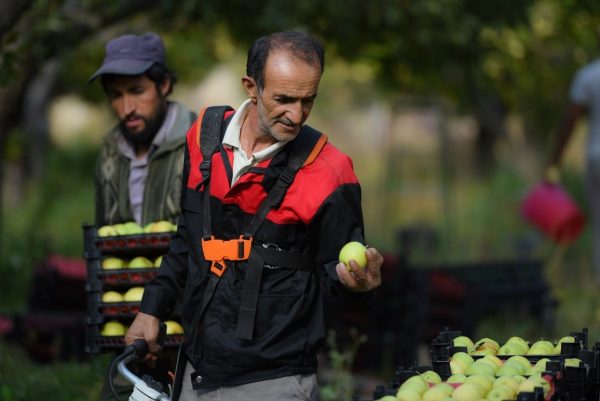 Water is a fundamental resource for performing virtually any activity. Lack of access to it is a barrier that prevents many communities from moving forward economically.

According to the UN, solving this problem is cost-effective: some studies show that every dollar invested means a nine-fold profit. In most cases, the return on investment benefits the most disadvantaged communities – especially boys and girls.

“Water is a precious liquid, the most valuable treasure a community can have. Water is life, water is health, water is well-being. It’s a fundamental factor for a family, for a home, and for a community in general”

Over the last few years, it has also been found to have a direct effect on climate change through increased droughts and natural disasters, both in their duration and intensity. This situation makes agricultural production difficult in many regions. Having good-quality infrastructure and running water should also be a priority in facing this new reality.