Last 14 March marked the 40th anniversary of the tragic death of Félix Rodríguez de la Fuente, one of the saddest days of my childhood. The man who managed to bring the whole family together in front of the TV once a week to tell us about nature, in his program entitled “El hombre y la Tierra”, was killed tragically in an airplane accident in Alaska.

“This would be a beautiful place to die!,” he is reputed to have said before boarding the plane. It was his 52nd birthday; but it wasn’t a case of the man dying and the myth living on; in fact, he was already a legend: the human animal, an educator who raised environmental awareness in several generations, in a whole country.

Four decades later, his legacy is even greater. Through hundreds of hours of documentaries, radio programs, books, etc., he pioneered environmentalism and become the top name in ethology in our collective memory in Spain. 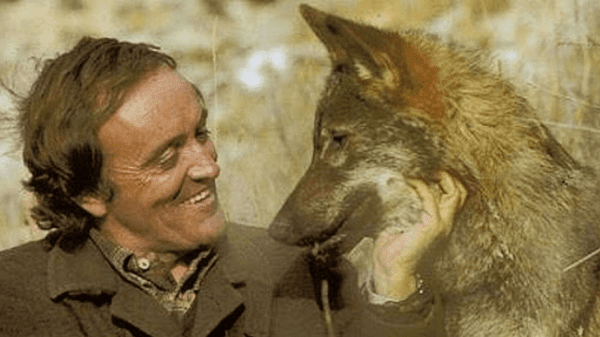 Apart from his extensive knowledge of the five kingdoms of living things, how did Félix communicate so effectively? How did he address several generations simultaneously? What skills did he use to make himself understood by a broad audience?

The fact is that Félix shattered one of the classic rules of communication, journalism and marketing: adapt the message to the target audience. He spoke in his own words, combining plain language with often complex technical terms. It didn’t matter. Everyone understood him. He reached everybody, regardless of age or station.

One of the most authoritative sources on the issue is Odile, his youngest daughter, who is keeping his passion alive. She recently published a book entitled Félix. Un hombre en la tierra.

With the enthusiasm of someone who enjoys what they do and the talent of making complex things appear simple, Odile summarized the ten rules for effective communication.

In conclusion, just as the Ten Commandments that Moses received on Mount Sinai can be summarized in just two, Odile notes that “in order to create a magical connection in the process of communication, you must dilute yourself in the group.”

These concepts are applicable not only to environmental communication but to any other professional discipline, including our personal, family or tribal relationships. In fact, isn’t creating an emotional space to which others want to belong the fundamental goal of every good educator?