Blockchains: There is life beyond bitcoin.

In 2008, an anonymous person hidden behind the pseudonym Satoshi Nakamoto published a white paper describing a technical solution to process peer-to-peer financial transactions in which trust was embedded by design, without the supervision of a central entity. This document was the origin of today’s best-known cryptocurrency: bitcoin.

The idea behind the system was to group all processed transactions in blocks and later link them, by means of cryptographic mechanisms, in a single chain of information that all the participants in the system could read. This is why this protocol is known as “BlockChain”.

Trust in the system is acquired by requiring a complex mathematical problem to be solved before a new transaction can be integrated into the chain. In exchange, the network will gratify the fastest node to do the calculation with new bitcoins. Due to the fact that all transactions are chained, modifying an operation would also require changing all subsequent ones, which would imply an enormous amount of electricity usage, that will exceed the value of bitcoins potentially obtainable. Thus, fraud is discouraged, and confidence is achieved without the need for a central authority.

This concept of establishing barriers to fraud by means of requiring a prior effort (known as Proof of Work) is similar to the use of Captchas on web pages.

Once we have understood the basis of how blockchains work for cryptocurrencies, we will now focus on exploring other less extended uses of these networks, that still retain a huge disruptive potential: the private blockchains. Unlike public chains such as bitcoin or Ethereum, where access is free for everyone, private chains are controlled by one or more organizations in order to execute a specific business process.

What advantages could the application of blockchains have for a business process?

Consider complex processes with a large number of participants. In this context, it is common to find the same trust issues between the parties that we saw earlier. Traditionally, these have been resolved through external mediators such as clearing houses, which are inefficient and complex.

Blockchains can offer, by design, new solutions to these problems, based on concepts such as the following:

The best way to illustrate the transformative potential of blockchains is to try to anticipate their effects on an existing process that we are all familiar with. Let´s take, for example, the case of a toll road.

Currently, there is very little integration between each of these parties and, when necessary, each of them establishes its own integration channels and reconciliation mechanisms.

These solutions have made the trick for now, but this situation is very close to changing. The adoption of new technologies applied to mobility in the coming years will enable the creation of a new breed of services that will require a higher degree of integration, which will be difficult to achieve with traditional solutions.

What would a toll road be like if it were based on a private blockchain network? 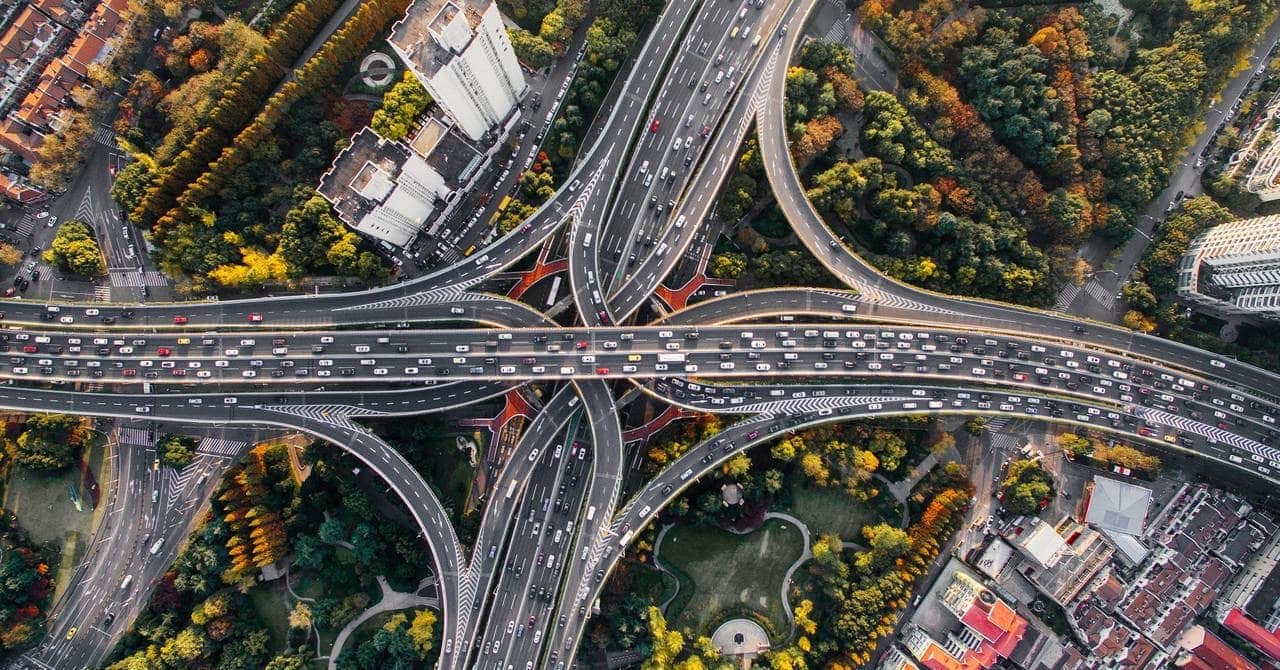 Interesting, right? And the best is that this is not science fiction. Blockchain technology has already been used successfully in several industries such as:

Additionally, some cloud providers such as Oracle or Amazon have released Blockchain as a service (BaaS), which will undoubtedly contribute to the spread of the technology.

As we can see, beyond serving as the basis for cryptocurrencies, blockchains offer a series of advantages that can be very useful in many other cases. Within business environments, this technology seems especially suitable to simplify complex business processes with a large number of participants. This is why we can affirm that there is a lot of life in blockchains beyond bitcoin.