Nature-Based Solutions: Major Allies in the Face of Climate Change

Between the San Salvador volcano and Cerro San Jacinto, hectares of coffee plantations meet paved soil, roads, and buildings. San Salvador, one of the most populated cities in Central America, rises up from nature, home to more than half a million residents.

To restore the soil’s ability to absorb rain in San Salvador, the CityAdapt project aims to restore more than 1,000 hectares of forests and coffee plantations. It’s what’s known as a Nature-based Solution (NBS); these have the ability to make cities and ecosystems more resilient in the face of climate change’s effects.

From nature to buildings

NBSs are actions that harness the power of nature to deal with the consequences of climate change, such as heatwaves, droughts, floods, and rising sea levels. Planting mangroves to protect coastlines, adding green roofs to buildings, and regenerating wetlands are just a few examples of nature-based solutions.

These aim to protect communities and, in turn, increase the resilience of ecosystems. In cities, NBSs can be combined with buildings that are adapted to climate challenges. According to the United Nations Environment Program (UNEP), investing in resilient, well-designed buildings is one of the best solutions for adapting to climate change. Their construction can prevent spending millions of dollars on damages and losses.

NBSs have other benefits, too, like reducing greenhouse gas emissions, ensuring cleaner air, and providing more food security. They’re based on the principle that there is no need to choose between nature and development: they can go hand-in-hand.

Throughout history, many cities and towns have built large walls and dikes as protection from the force of the sea and nature. But the truth is, there are cheaper, simpler, more sustainable options, such as restoring ecosystems. Coral reefs, for instance, can break waves and absorb their energy before they reach shores.

Mangroves, on the other hand, reduce the force of winds, limit flooding, and absorb energy from waves. In other words, they’re natural allies in dealing with rising sea levels. 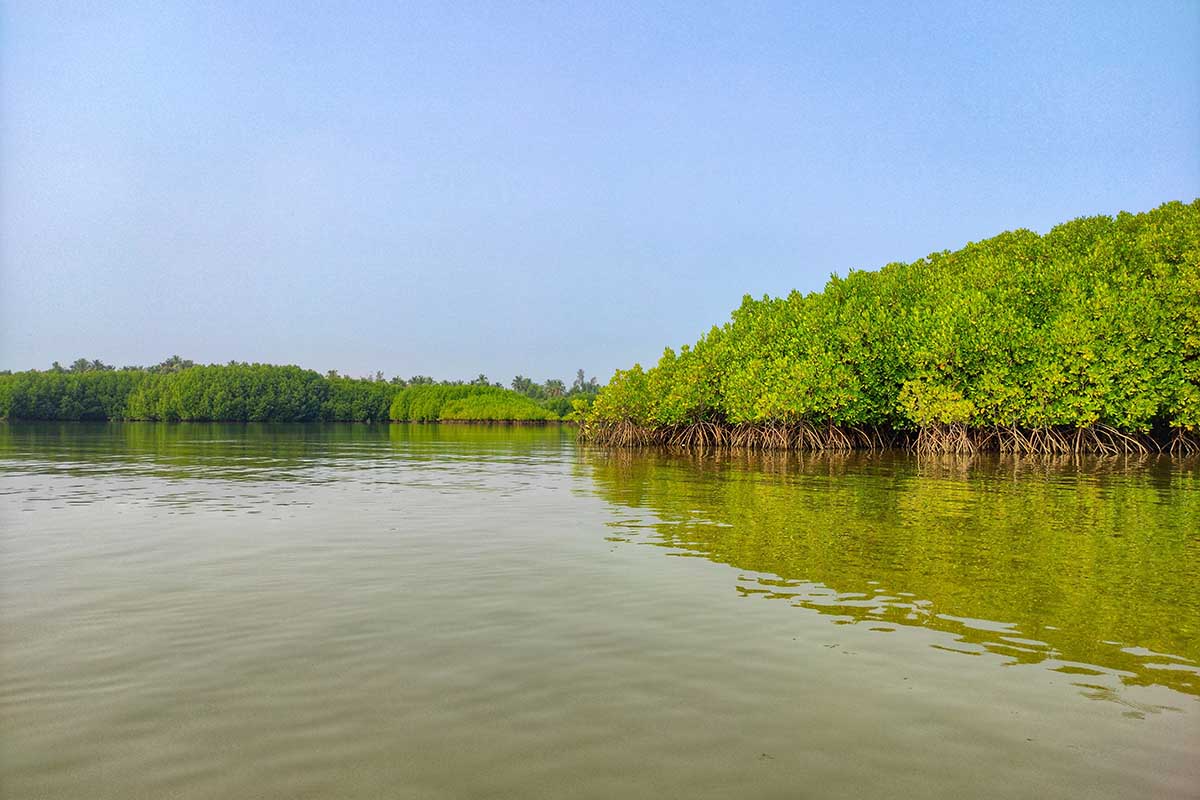 Mangroves grow in tropical and subtropical latitudes in areas where salt water and fresh water mix.

Over the last few decades, thousands of hectares of mangroves have been cut down to make space for building or raising fish and crustaceans. Repopulating them can offer numerous benefits: in addition to protecting coasts, mangroves are important blue carbon ecosystems, and they filter water and provide food and wood to coastal communities.

Climate studies show that there’s no doubt about it: according to the Intergovernmental Panel on Climate Change’s (IPCC) sixth report, average temperatures will inevitably rise by 1.5°C over the 19th century in the next two decades. In the worst case, if we continue to release more greenhouse gases into the atmosphere, the temperature will rise 4.5°C by the end of the century.

The consequences of this rise include an increase in the number and intensity of heatwaves and droughts. Both of these phenomena affect city dwellers and their infrastructures.

Filling cities with nature (in an orderly way that suits the needs in each place) makes it possible to moderate the impacts of heatwaves and lower temperatures. Trees and wetlands also act as sponges that can absorb rainwater and replenish underground supplies, which is essential for coping with droughts.

When rain from Tropical Storm Amanda reached San Salvador, they fell on the urban, non-porous ground, which was unable to absorb so much water. In recent decades, urban development has replaced forests and wetlands with roads, buildings, and other infrastructure. This reduces cities’ ability to cope with floods.

NBSs propose a return to natural environments for cities and their surroundings (creating so-called sponge cities, as in San Salvador) and restoration of alluvial plain ecosystems. These have the ability to retain water and encourage its absorption by the soil. 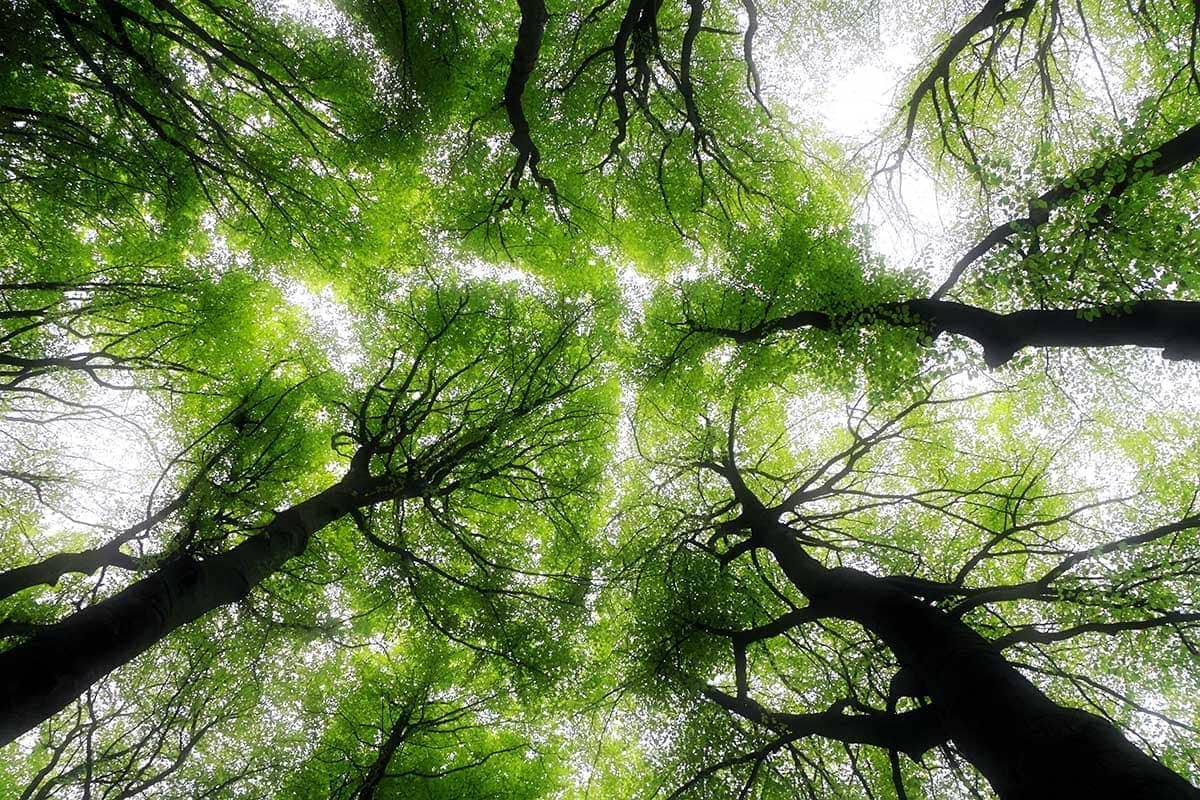 Trees and their roots can retain water and encourage its absorption by the soil.

Science and history have shown that nature has the best tools for living in harmony with the environment and continuing to make progress without putting the planet’s health at risk. NBSs are therefore part of the solution for facing the challenges posed by climate change worldwide.