In many regions of the world, having safe, clean, potable water services is a luxury that’s only available to very few. It is estimated that three out of ten people do not have access to reliable sources of drinking water and that more than half of the world’s population doesn’t have safe sanitation systems.

Women and girls are often most heavily impacted by lack of access to water. In many regions of Africa, for instance, they are responsible for collecting water, and they use it the most in their daily tasks. They need it to cook, clean their homes, and ensure the whole family’s cleanliness.

The time they spend collecting this rare commodity can’t be spent on other tasks that could provide income. In the worst cases, girls also have to focus on getting water and stop going to school. In this way, water further increases the gap between men and women. 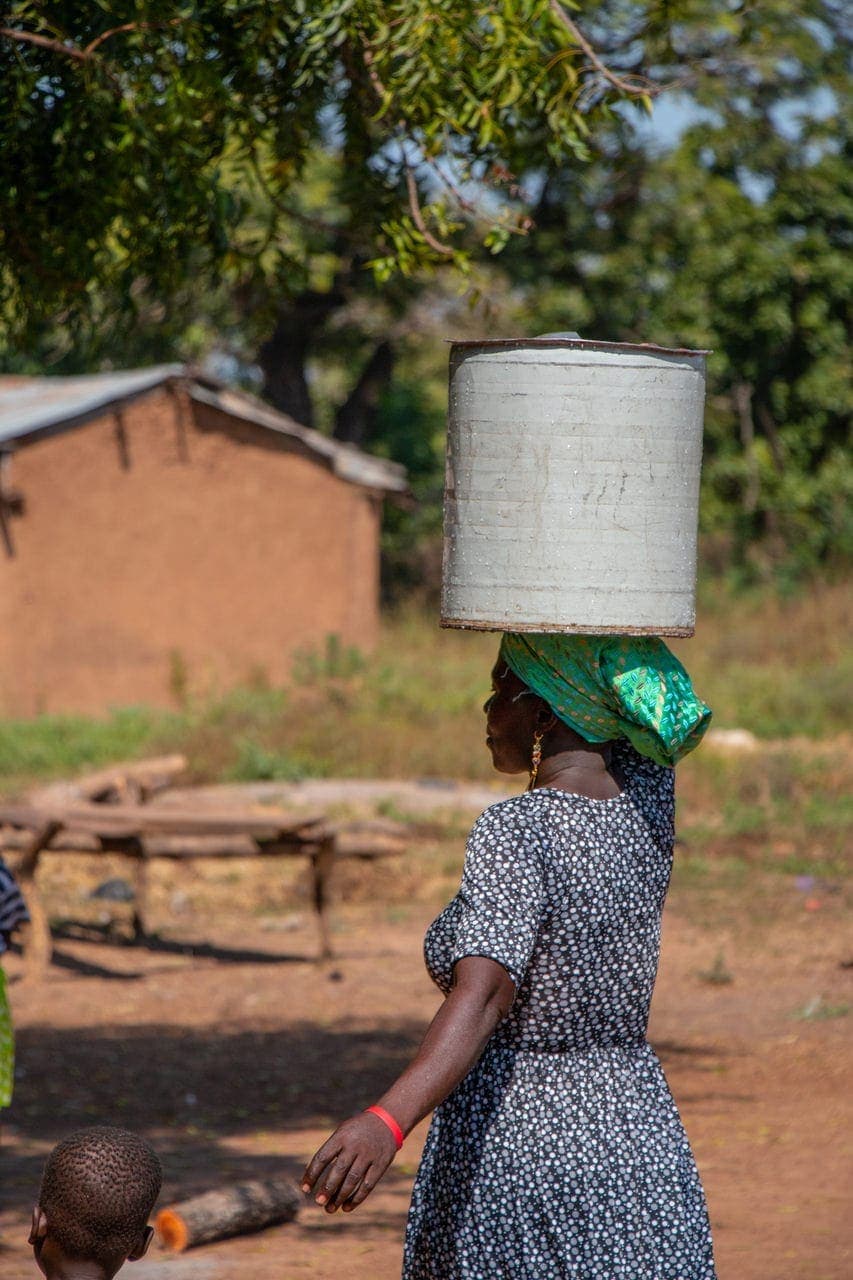 As head of Ferrovial’s Social Infrastructure program, I’ve had the opportunity to participate in numerous projects that provide access to drinking water in different parts of Africa. Therefore, I’d like to tell you about one of the most challenging projects that took place in an area where lack of water is a problem for thousands of women and girls: Zabzugu, one of the poorest districts in the Northern Region of Ghana.

Life before and after having a well

In Zabzugu, more than half of the communities did not have enough water supply. For many women, much of their daily activities revolved around getting it: they had to travel an average of four to five kilometers to reach water sources. Once there, they drew the water by hand, a process that is tiring and, above all, very slow. In all, most spent at least three to four hours a day getting water.

Today, the situation in Zabzugu is different. After Ferrovial and World Vision mechanized four wells using solar energy, the vast majority of homes are 500 to 700 meters from the nearest source of drinking water. The greatest distance is one kilometer, still a significant trek, but that is within the minimum margins recommended by the UN and the World Health Organization (WHO). 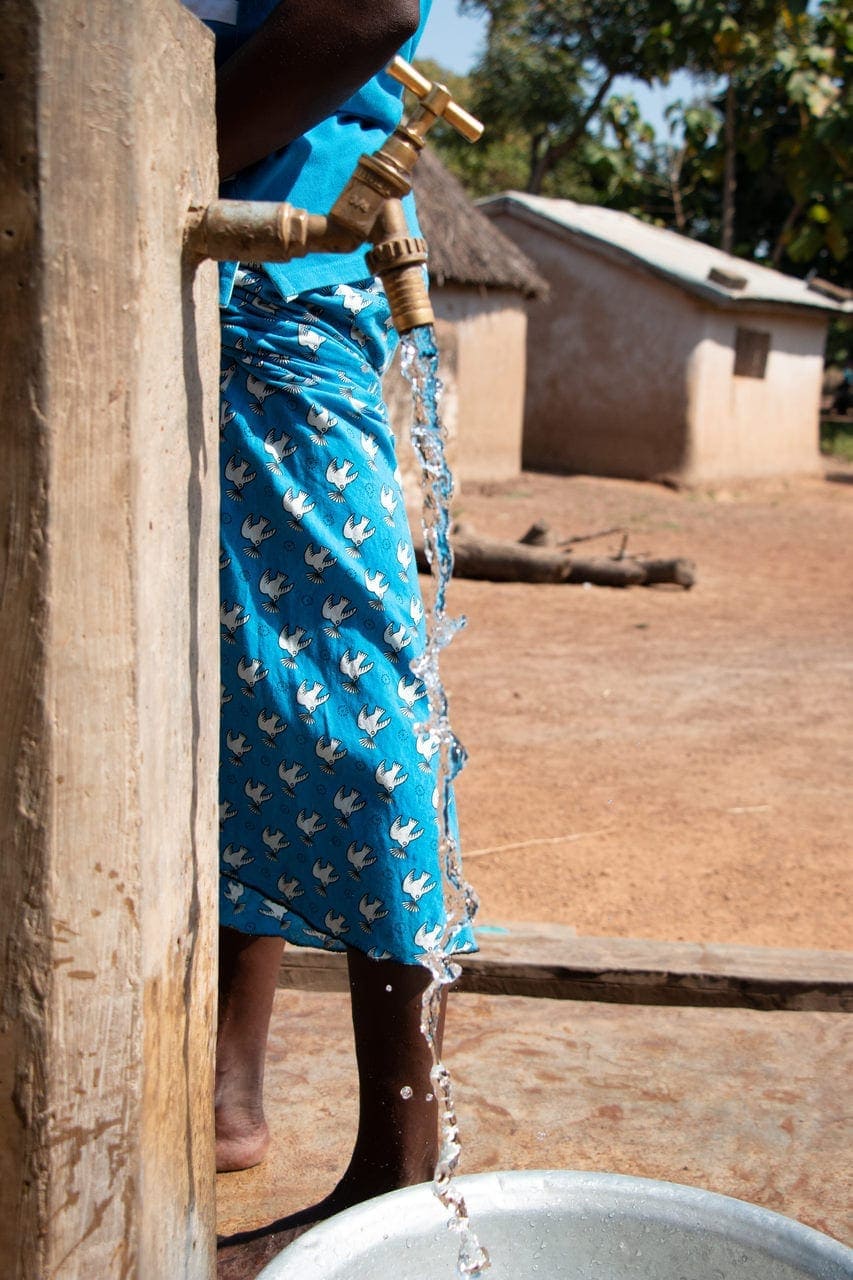 With the mechanized wells, the time spent on water collection has also been reduced. The task doesn’t usually exceed half an hour a day at most, which has resulted in improvements in terms of health, economy, and society.

The primary beneficiaries are children, who suffer the most from infectious diseases that can spread through improper water treatment. For them, having safe systems is essential: each year worldwide, around half a million children die due to diarrheal diseases that are associated with lack of hygiene. In addition, the wells’ mechanization brings water to Zabzugu’s health center and the district’s schools, which did not have running water previously. 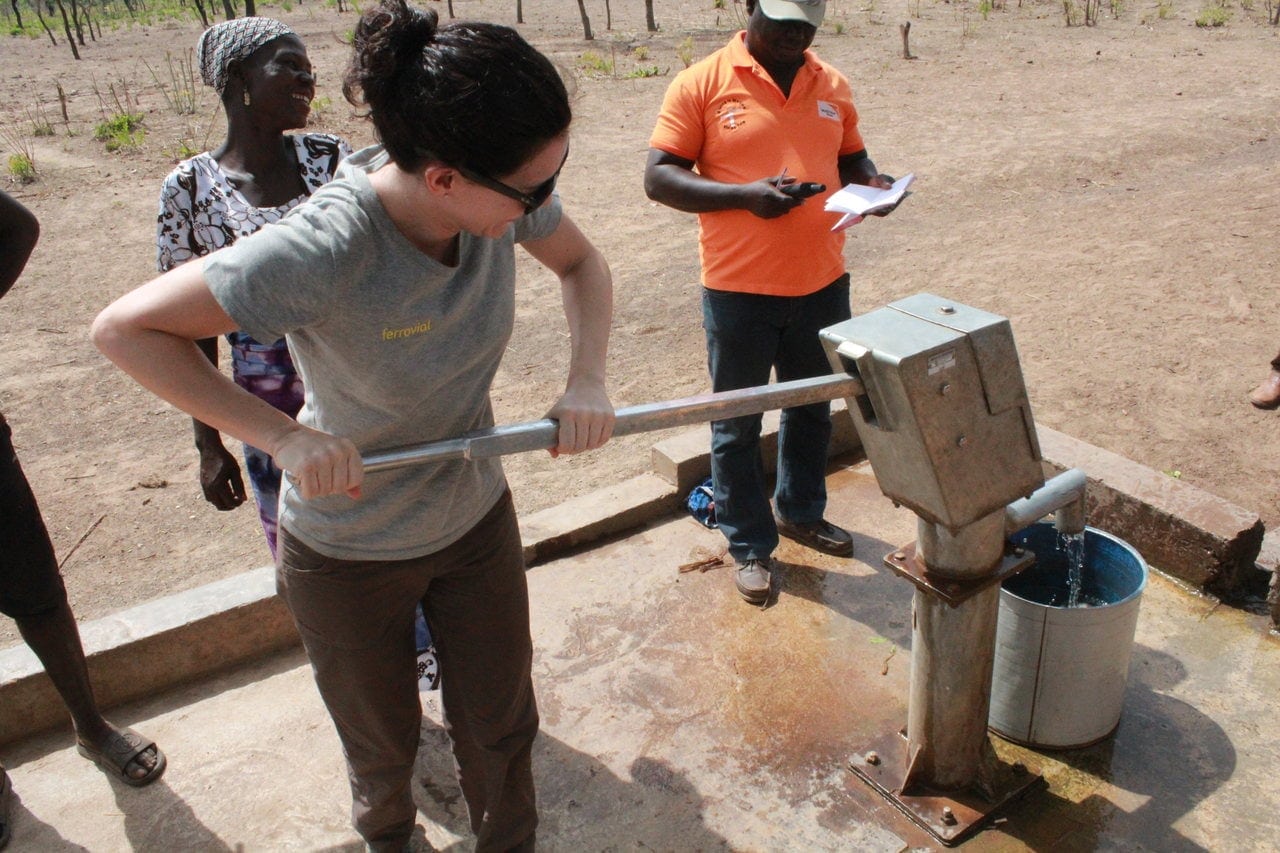 Families have also seen financial benefits: women have time for more productive tasks, and fewer illnesses means fewer missed workdays. All this is accompanied by an improvement in families’ general well-being.

Zabzugu is not the only project that has improved women’s position via access to water in Africa. We’ve also participated in others in countries like Zimbabwe, Kenya, and Tanzania. In all of these cases, reducing collection times was one of the main objectives, and all of them have seen access to water radically change women’s day-to-day lives.

These changes begin at the moment the project is conceived. That’s why women are given a significant place in decision-making. Their needs are fundamental when it comes to organizing who manages the sources and the hours when they’re in operation, for example.

Another important point for improving women’s and especially girls’ well-being is the creation of separate bathrooms with good hygienic conditions in schools. This allows girls to continue to go to school when they’re menstruating, a widespread problem behind a high percentage of school dropouts in many countries around the world. 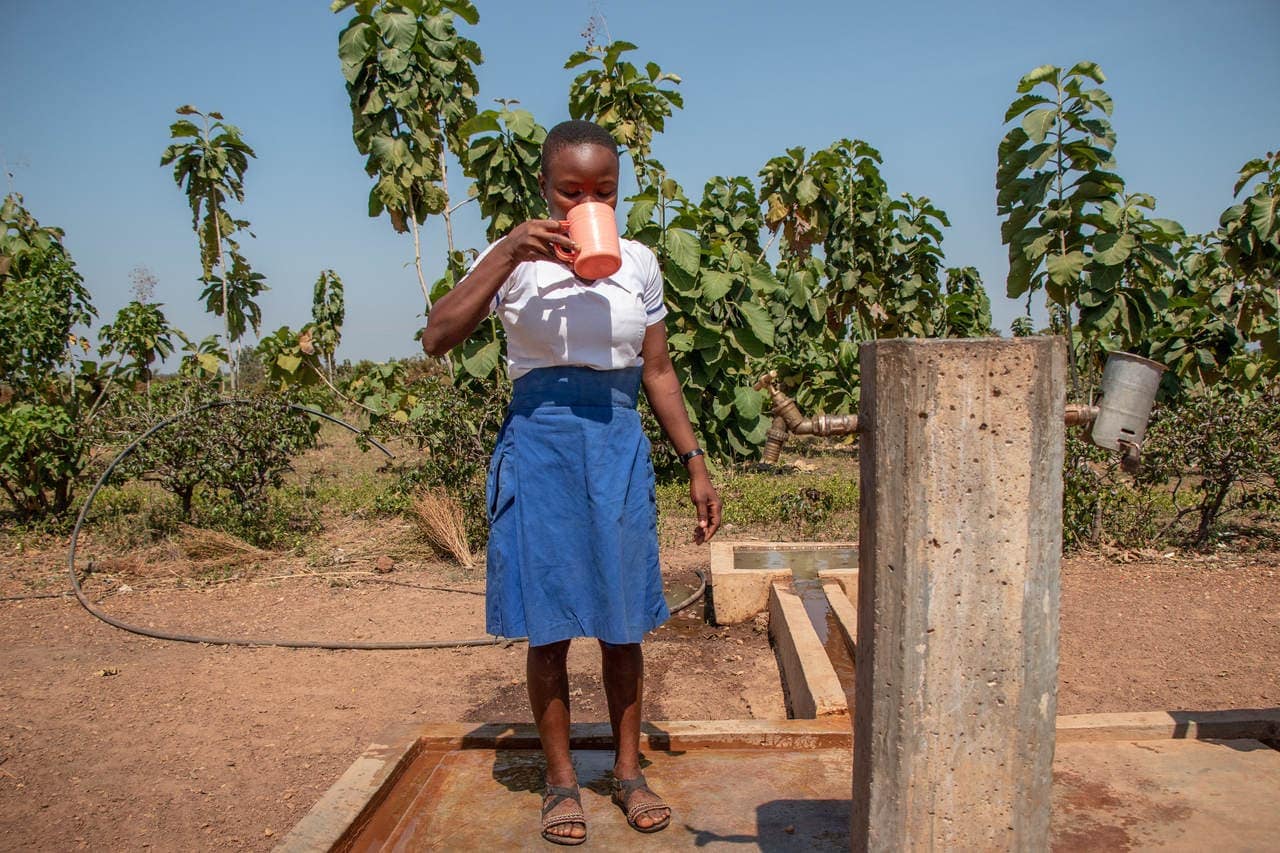 The situation in Latin America, on the other hand, is different. There, the priority is not bringing water closer to homes but improving sanitation systems for hygiene and safety. For many women, relieving themselves outdoors means being exposed to risky situations.

Since it was created in 2008, the Social Infrastructure program has made it possible to improve the daily lives of more than 235,000 people in Africa and Latin America by creating infrastructure that improves access to drinking water. Many are women who have seen their health, safety, and quality of life improve.