Feeling lost about COP26? We'll tell you what it is and why it's so important

From October 31 to November 12, 2021, political leaders from around the world will gather in Glasgow in the United Kingdom to make decisions that will be crucial for our planet’s future. And they won’t be alone: scientists, activists, spokespeople, journalists, and representatives from the private sector, to name a few, will be present to participate in the conference in various ways.

We’ll tell you what a COP is, why COP26 is so important, and what we can expect from the conference in Glasgow.

COP: what does this acronym mean?

The acronym COP means the Conference of the Parties of the United Nations Framework Convention on Climate Change (UNFCCC). At these conferences, the different Parties – that is, the states or sets of states involved in the UNFCCC – make decisions and evaluate the actions taken to curb climate change worldwide. 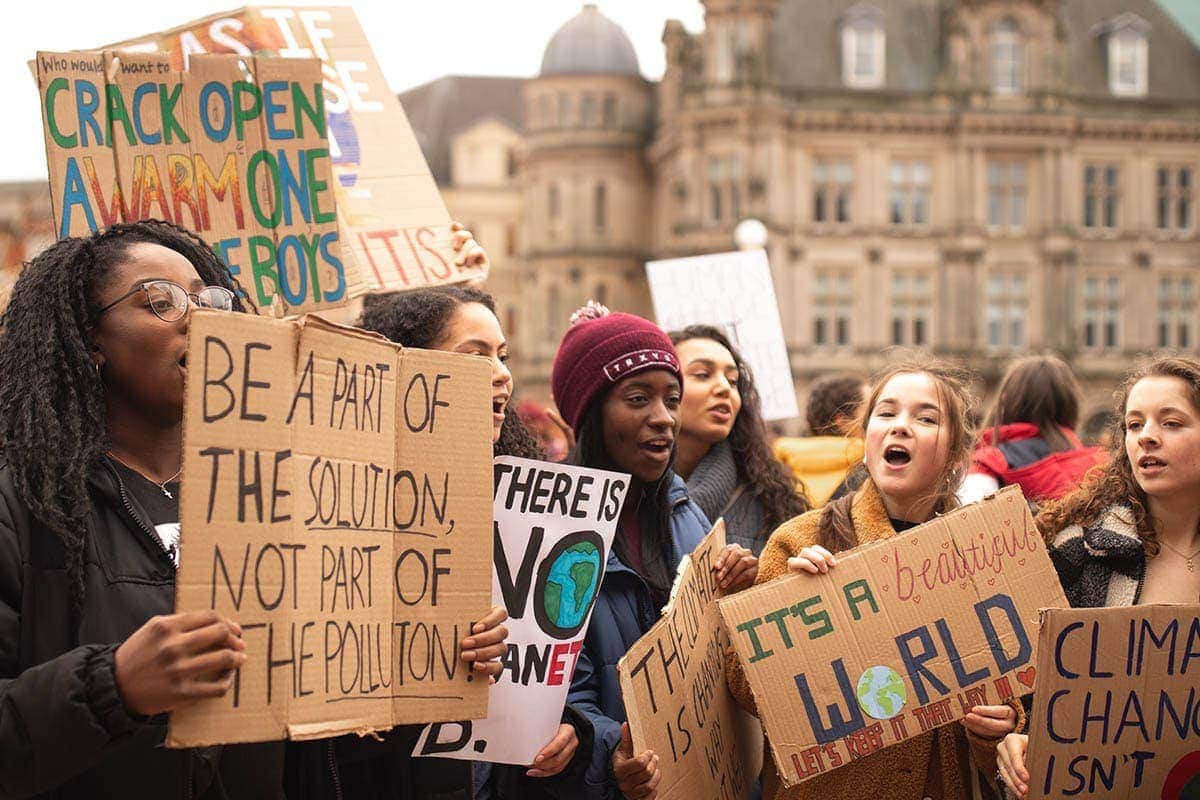 Youth demonstration for the climate

However, COP is usually used to refer to the United Nations Conference on Climate Change in general. This encompasses the entire set of activities, events, and meetings that take place around the Conference of the Parties.

The first COP was held in Berlin, Germany, in 1995. Since then, these conferences have taken place in different cities, and they’ve led to the approval of objectives, legal instruments, and protocols for reducing our impact on the environment (such as the Kyoto Protocol).

One of the most significant ones was COP22, where the Paris Agreement was signed. This agreement aims to limit global warming to less than 2ºC (and keep it as close as possible to 1.5º), compared to pre-Industrial Revolution levels. Making sure that all Parties have done their part toward contributing to achieving the objectives of the Paris Agreement is precisely one of the main goals of COP26.

Why is COP26 so important?

COP26 is the opportunity to assess what different countries (the Parties) have done in recent years. The original idea was for this evaluation to be done five years after the Paris Agreement was approved, but the COVID-19 pandemic forced the 2020 meeting to be postponed. 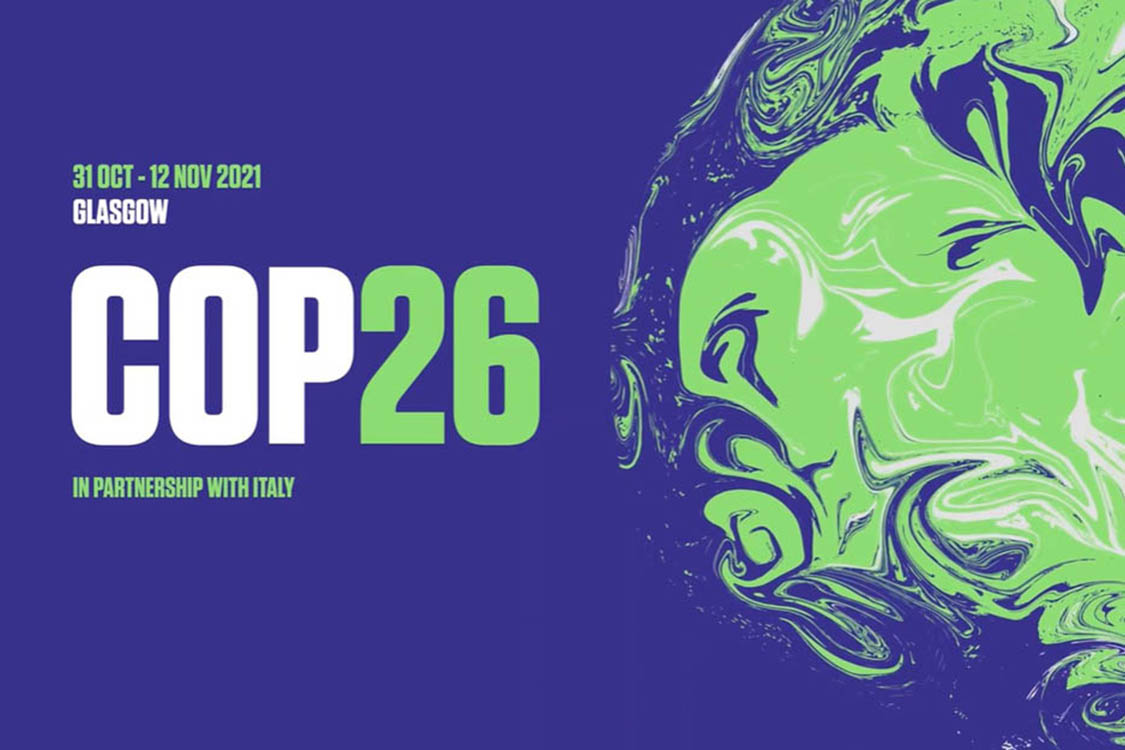 Poster for the conference in Glasgow

The meeting comes at a critical time.Therefore, the Glasgow meeting will take a look at what has been achieved and redefine the objectives for the coming years. For the first time since 2015, countries will be put to the test, and it will be decided whether to set more ambitious goals to limit warming to less than 2°C.

The sixth report of the Intergovernmental Group of Experts on Climate Change (IPCC), published in August of this year, indicates that reaching a rise of 1.5°C compared to the 19th century is now inevitable. If emissions are drastically reduced, warming can stop at this figure. On the other hand, if emissions continue to increase, temperatures may rise to 4.5°C by the end of the century. This would have serious consequences for the planet’s climate.

COP26 is also being held against the backdrop of the COVID-19 pandemic. Many states have had to make significant efforts to alleviate the health crisis, which has led to environmental objectives taking a back seat. This setback has offered an optimistic reading: the reconstruction of economies as an opportunity to include decarbonization in the coming years.

It is also the first COP for President Joe Biden from the United States, who based much of his electoral strategy on commitment to the climate. One of his first steps in office was to return the country to the Paris Agreement (his predecessor, Donald Trump, had withdrawn from it). Another major leader at the summit is China: the country that emits the most emissions into the atmosphere has rethought its actions and commitments repeatedly in the last year.

What are the objectives of COP26?

The agreements that emerge from COP26 are intended to achieve four major objectives: 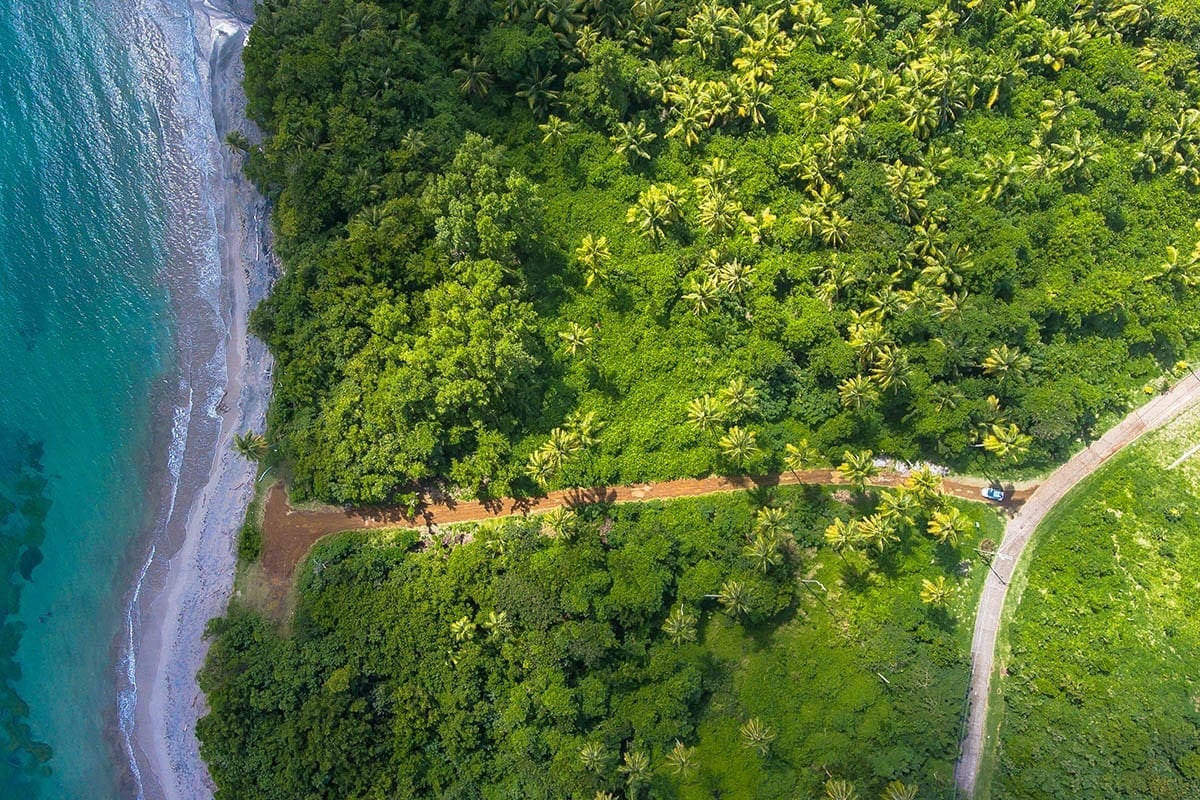 COP26 is thus a decisive conference in determining the role that countries play in the fight against climate change. However, we can’t forget that, as has happened on other occasions, these conferences can give rise to many commitments that don’t always translate into actual actions.