The day a kingfisher inspired the world’s fastest train

At the end of the last century, the Japanese bullet train issued a deafening sound every time it came out of a tunnel. Advances in technology had made it possible to create an incredibly fast – but noisy – train. This problem overshadowed the achievements of a vehicle that symbolized the advances made in technology.

Luckily, engineer Eiji Nakatsu was an animal lover and an active member of Japan’s Wild Bird Society. He decided to look for solutions in nature, and he found them in the kingfisher, a bird whose shape allows it to encounter hardly any resistance when diving into water.

After performing several tests, the results proved him right: imitating the shape of the kingfisher reduced the noise of the bullet train while significantly increasing its speed and aerodynamics.

In 1989, when the test phases for the Shinkansen (or Japanese bullet train) were being carried out, engineers detected a major problem on the line connecting Osaka and Hakata. This line has several sections connected by tunnels, some of which are very narrow. When the trains came out of them, they emitted such a loud noise that it seemed as if a large bullet was literally being fired from inside the ground.

As explained by biologist Patrick Aryee in the podcast ‘30 Animals That Made Us Smarter’ by the BBC, the sound would exceed the limit allowed by Japanese regulations. It was annoying for travelers on the train and for the people who lived near the mouths of the tunnels. When they were located near residential areas, the noise was a serious problem.

The first step to fixing it was to identify the cause of this noise. This was the easy part: when the train entered the tunnels at high speed, it generated atmospheric pressure waves that accumulated and rushed towards the exit. At the end, they created a boom that could be heard almost half a kilometer away before the train even came out. 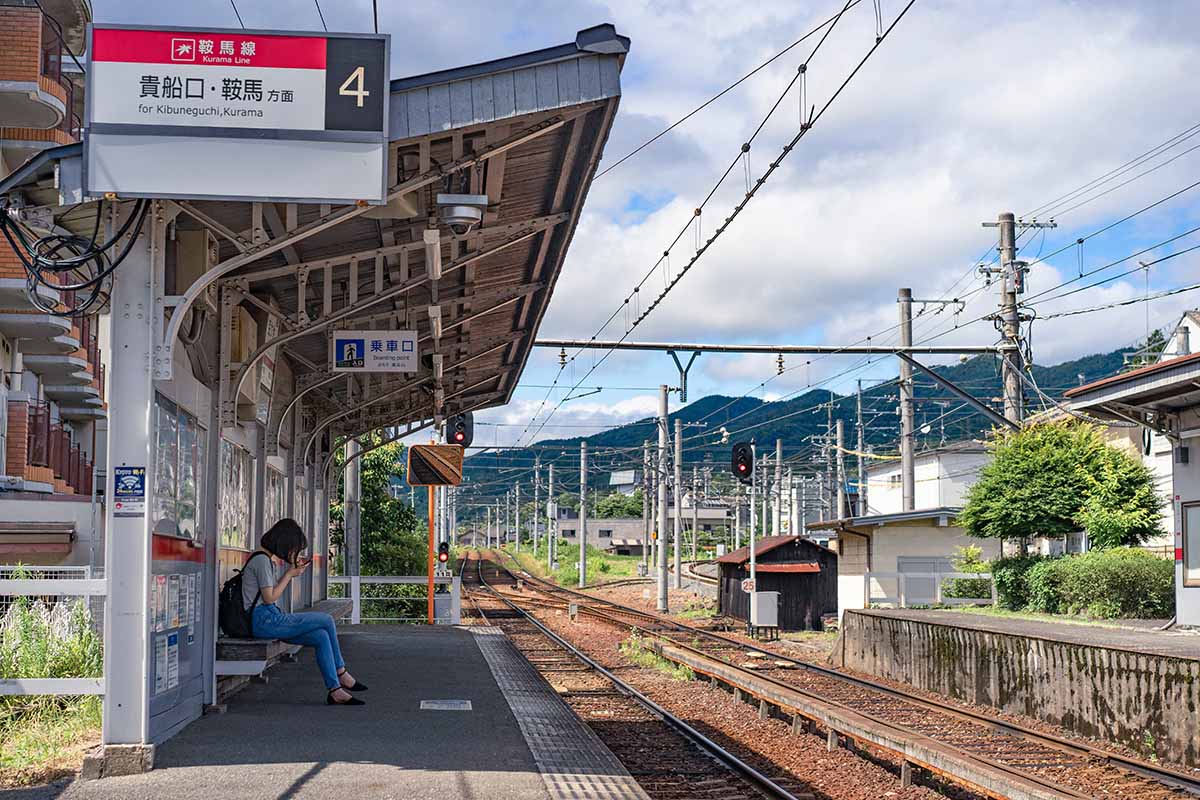 The second step was to find a solution: to comply with regulations, trains should not generate sounds that exceed 75 decibels. That is, about the noise level of a street with traffic or that of household appliances like a vacuum cleaner or a washing machine. The solution came from observation and knowledge of nature.

The lesson from the kingfisher

“One of our engineers told me that when the train was rushing into a tunnel, he felt as if it had shrunk”” said engineer Eiji Nakatsu in an interview with Japan for Sustainability. “‘This must be due to a sudden change in air resistance,’ I thought.”

Then a question occurred to him: “Is there any living being that handles sudden changes in air resistance every day?”. He immediately thought of the kingfisher (Alcedo atthis). A bird that barely measures 19 centimeters long, weighs about 35 grams, and dives from the air (a medium that offers little resistance) into the water (one that offers much more) when hunting.

They dive quickly, without difficulty and with hardly any splashing. This is thanks to the shape of its beak and its entire body in general. The kingfisher has an elongated beak, a large head compared to the rest of its body, and very short legs. The solution Nakatsu found was precisely to imitate the shape of its beak on the front of the train. 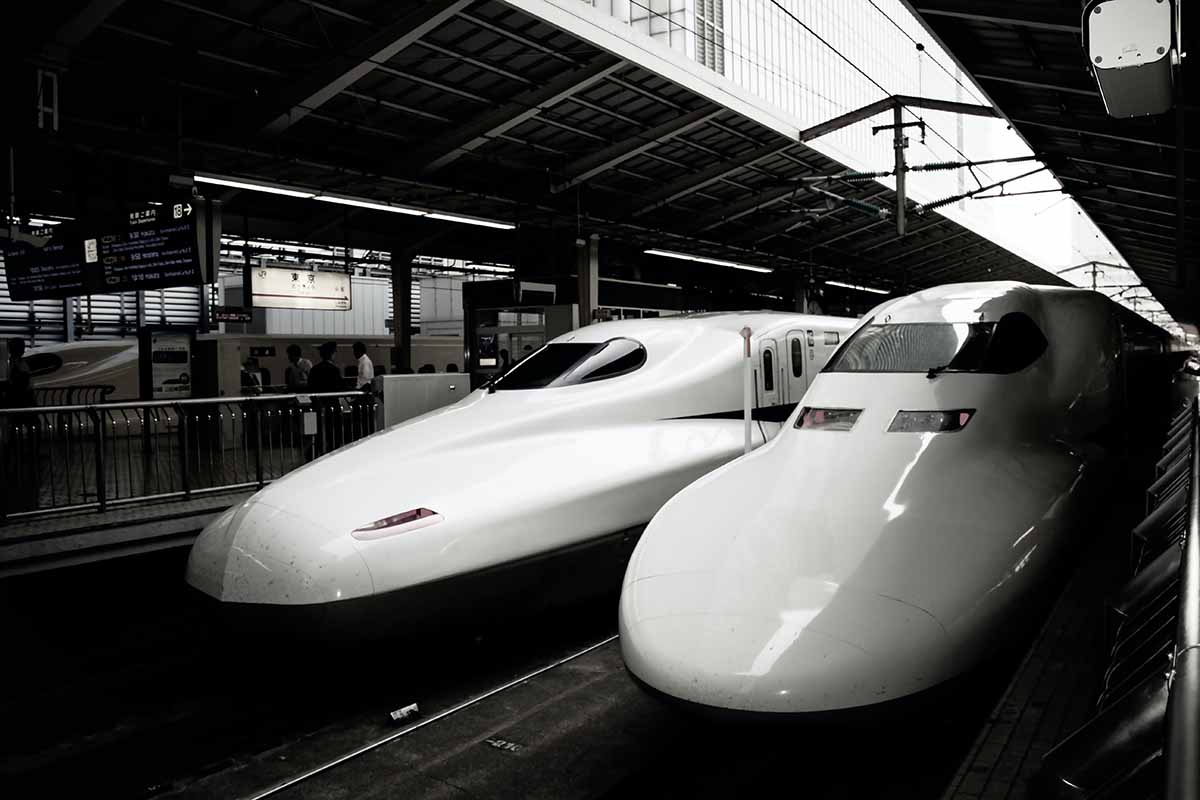 One of the models of the Japanese Shinkansen. Mariola Grobelska (Unsplash)

The Shinkansen engineering team carried out a series of tests and confirmed that the version of the train that generated the least noise when leaving the tunnels was, in fact, the one inspired by the bird. They soon saw that it offered more benefits: thanks to its aerodynamic shape, the train was 10% faster and used less electricity to achieve the same results.

The infinite inspiration of biomimicry

The faster, quieter, improved version of the Shinkansen was released in 1997. But this was not the only change to the bullet train inspired by the animal world: Nakatsu himself found another solution to reduce the noise generated by air when hitting the pantographs (the mechanisms that transmit current from a wire to the train).

In this case, he was inspired by owl feathers. “Owls are the quietest of all birds (…). It seems that they evolved to fly silently so that prey like mice don’t realize that they are about to be attacked,” Nakatsu says. After four years of testing, his team managed to transfer the characteristics of its feathers to the bullet train and make it even quieter. 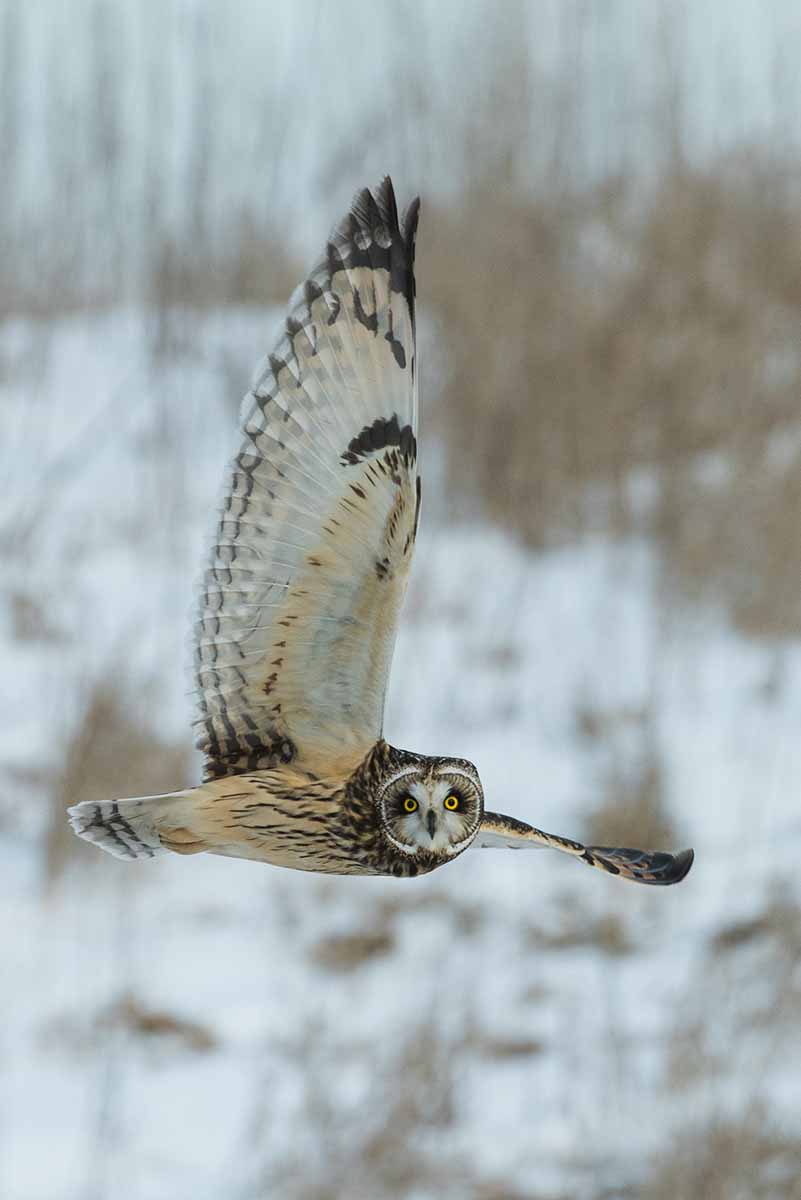 The science that draws on nature as a source of inspiration for solving problems – and that’s behind this improvement to the bullet train – is known as biomimicry or biomimetics. It is based on the assumption that nature itself has already developed solutions to virtually any difficulty over millions of years of evolution.

The history of engineering and construction is filled with examples of biomimicry. We find them in the structure of the Eiffel Tower, which imitates the human hip; in the materials inspired by spiderwebs to gain strength; or in the Gherkin Tower in London, which imitates the shape of sea sponges to promote ventilation. Nature is undoubtedly a practically infinite source of inspiration.