Looking Toward Sharm El Sheikh: Everything You Need to Know About COP27

Record temperatures in Europe this summer, crop droughts in Africa, floods in India and Pakistan, and the concentrations of greenhouse gases breaking records in the atmosphere. 2022 has confirmed what’s been said for years: the need to curb climate change and establish adaptation measures to deal with its consequences. This is a very urgent issue that we need to address.

From November 6 to 18, 2022, political representatives and business leaders from all over the world are meeting in Sharm El Sheikh on the Egyptian coast of the Red Sea for COP27. This twenty-seventh climate change summit will assess where we are at, in addition to considering the actions to be taken to curb global warming.

What are they, and why do we need the COPs?

The COP is the Conference of the Parties, meetings where the nearly 200 countries that are part of the United Nations Framework Convention on Climate Change (UNFCCC) participate.

The United Nations Climate Change Conferences are held around these meetings, where scientists, activists, spokespeople, journalists, representatives of non-governmental organizations, and other actors involved in the search for solutions to curb climate change also participate. By extension, the conference as a whole is known as the COP.

COP1 was held in the spring of 1995 in Berlin, Germany. The Berlin Mandate was adopted at this conference. It required the parties to reduce greenhouse gas emissions that warm the atmosphere and cause climate change. After this first meeting, the various summits have taken on such important measures as the Kyoto Protocol and the Paris Agreement. This sets the goal of limiting the global temperature increase to below 2°C, considering pre-industrial levels, and keeping it as close as possible to 1.5°C.

Why 1.5°C? This is the limit that science has given for preventing the worst consequences of climate change. Currently, warming has already reached 1.1 °C, and if countries’ current nationally determined contributions (NDCs) are not changed to be more ambitious, it may reach 2.8°C by the end of the century. 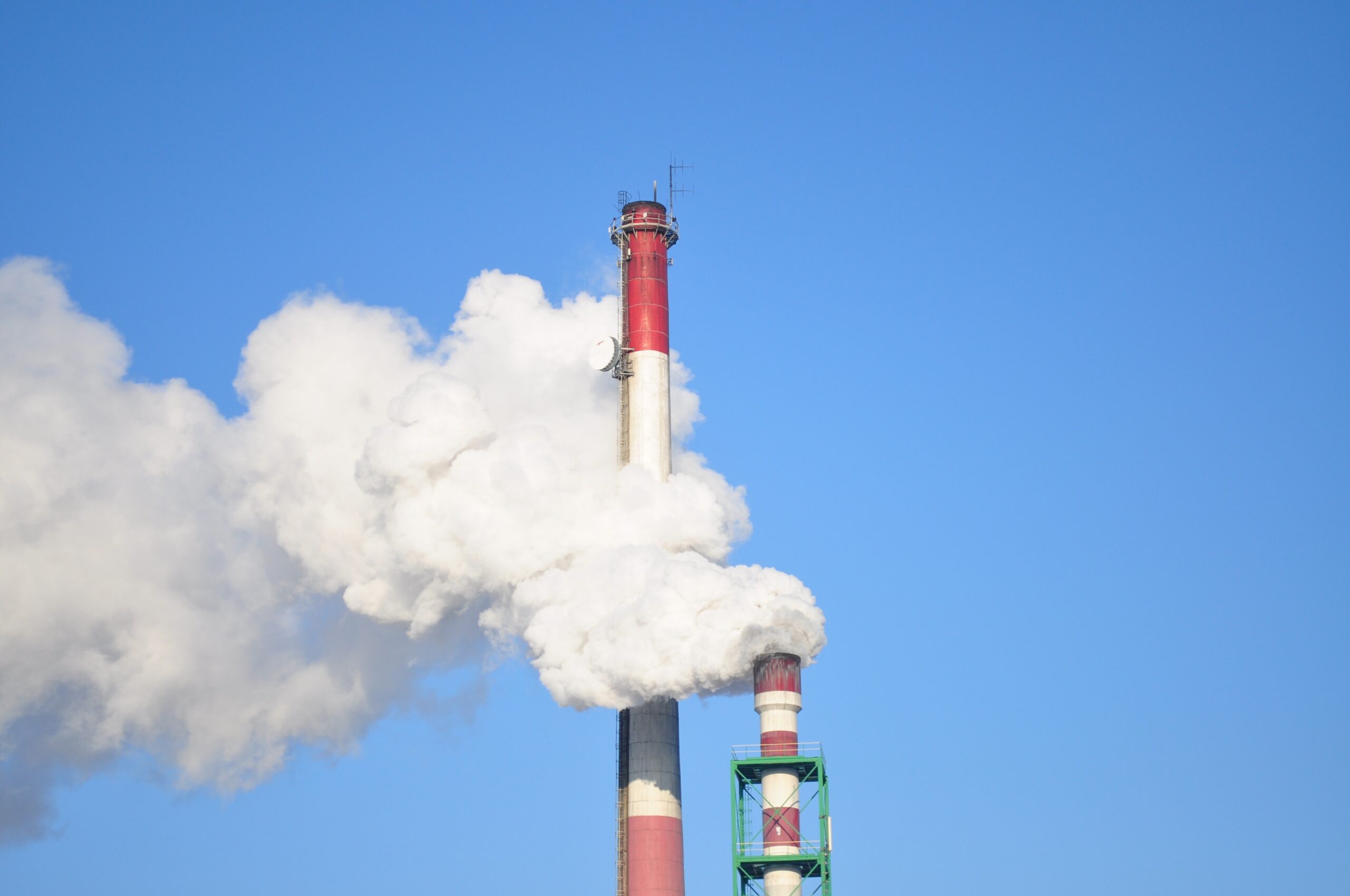 The objectives of COP27

COP27 comes at a difficult time. The war in Ukraine and its consequences have caused climate change to take a back seat in politics and decision-making at the international level. However, the increasingly catastrophic climate effects mean that solutions cannot wait.

This edition of the COP has several main objectives. One of the most significant ones is related to the concept of loss and damage: the great injustice of climate change is that the countries that suffer the most from its consequences are those that have contributed the least to the emission of greenhouse gases. Therefore, these states are demanding the creation of a loss and damage mechanism so that the developed countries that are primarily responsible for the warming can compensate for it.

There is also the financing commitment, which has still not been fulfilled: at previous summits, the rich countries committed to financing the energy transition and climate action for those in the developing world with $100 billion annually. The need for this agreement to be met will be the focus of many of the COP27 debates.

António Guterres, Secretary-General of the UN, spoke on this in the speech he made at the beginning of the summit. In it, he advocated for the creation of a historic pact between rich and developing countries. “Humanity has a choice: cooperate or perish,” he said.

The other two major themes around which the summit meetings will revolve have to do with mitigation and adaptation. Mitigation measures are necessary to reduce greenhouse gas emissions and create carbon-capturing initiatives in order to prevent the atmosphere’s temperature from continuing to rise.

Adaptation measures, on the other hand, are necessary for countries to be able to develop strategies to cope with the consequences of climate change, such as heat waves, floods, hurricanes, and droughts.

The climate crisis, Guterres said in his speech to world leaders at COP27, is the biggest challenge of our time. This is why, for yet another year, the world hopes that the climate summit will finally deliver real solutions to address climate change and all its consequences.