We were going to Peru, to the city of Lima. The truth is that, when we first thought of volunteering, we imagined we would be working in a remote area, a small village or even in the jungle itself. But we’ve seen that you don’t need to go very far to find people who need help.

So we got going towards the district of Ventanilla, the largest of seven districts in the Constitutional Province of Callao, in Lima. The aim of the project was to improve the water and sanitation infrastructure of 100 homes and 6 schools, with the help of the NGOs Plan International Spain and Plan Peru. 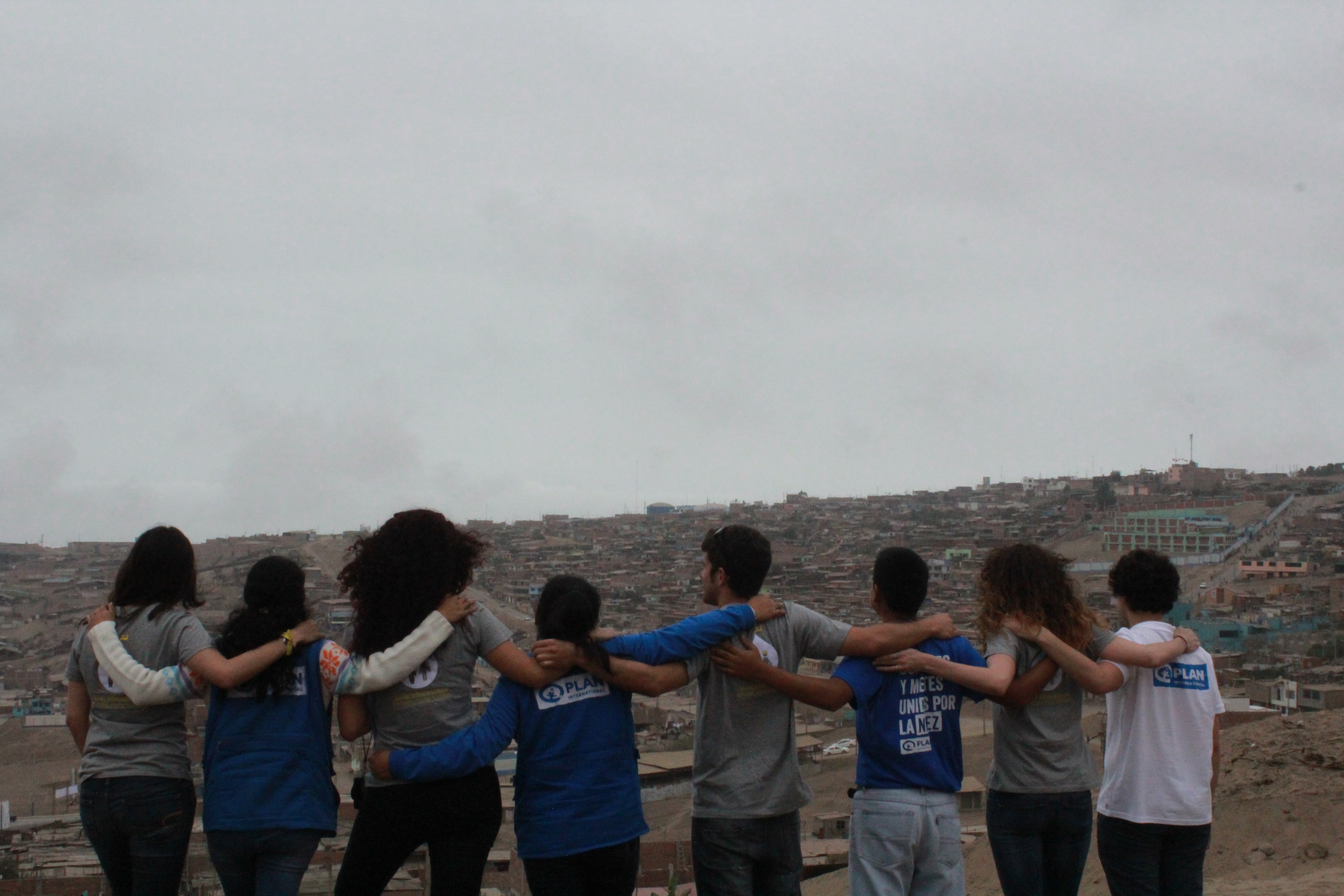 On the one hand, Ferrovial’s contribution has been financial help. But that’s not actually all. The company gave five members of staff the chance to become volunteers. All five of us with a very different profile, from different business divisions and different parts of the world, such as Australia and Spain. All led by an incredible Technical Officer from the Corporate Responsibility Department.

The social project: getting clean water to the district of Ventanilla.

Our mission as volunteers was to provide technical support for preparing the project document detailing all the necessary technical specifications and how they would be implemented. For this, we had to first do some field work and then, with the information we compiled, put down on paper what the best solution would be.

Getting to know Ventanilla: the people, their homes, their schools

After almost two hours trying to get through the heavy and chaotic traffic of Lima, we came to a conglomeration of houses seemingly built one on top of the other on sand dunes, extending as far as the eye could see. Despite the huge impact of the scene before us, we were hopeful of being able to change people’s lives there, or at least to try to do so. It was obvious that this was the part of the trip that we would be most affected by. Reaching such a poor area, where access to water and sanitation is a luxury… it is difficult to imagine until you see it with your own eyes. And the situation affected both homes and schools. 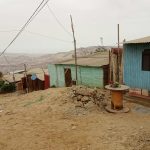 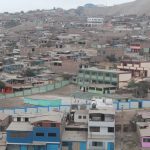 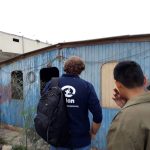 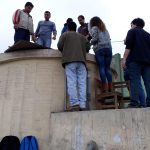 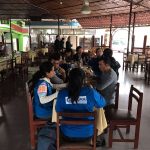 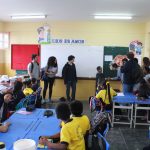 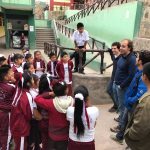 We were amazed that the settlements were built on mountains of sand, the streets untarred and the houses made from planks of wood, or bricks in the best of cases. Homes were piled on top of each other. All built with the few materials each family could afford, many of them without windows or even without a proper floor.

There we met Begoña, a forceful woman who moved heaven and earth to bring improvements to the neighbourhood and the families living in Ventanilla. Acting as a non-elected mayor, leading change and driven by the will to see development in the area.

We also visited 6 schools from the district. Many mixed emotions here. On the one hand, the joy and cheerfulness with which the children welcomed us; on the other, the dismay we felt on seeing the condition of the toilets they had to use.

Most of the schools lacked permanent access to the water network, so cleanliness and hygiene were practically non-existent. Most of the toilet flushes were out of order, many of them because those in charge actually cut off the water supply to ration consumption, thus creating an untenable situation.

Searching for the best possible solution

Following the field research, it was time to put together all the information compiled in order to search for the best solutions for all the problems we had found. 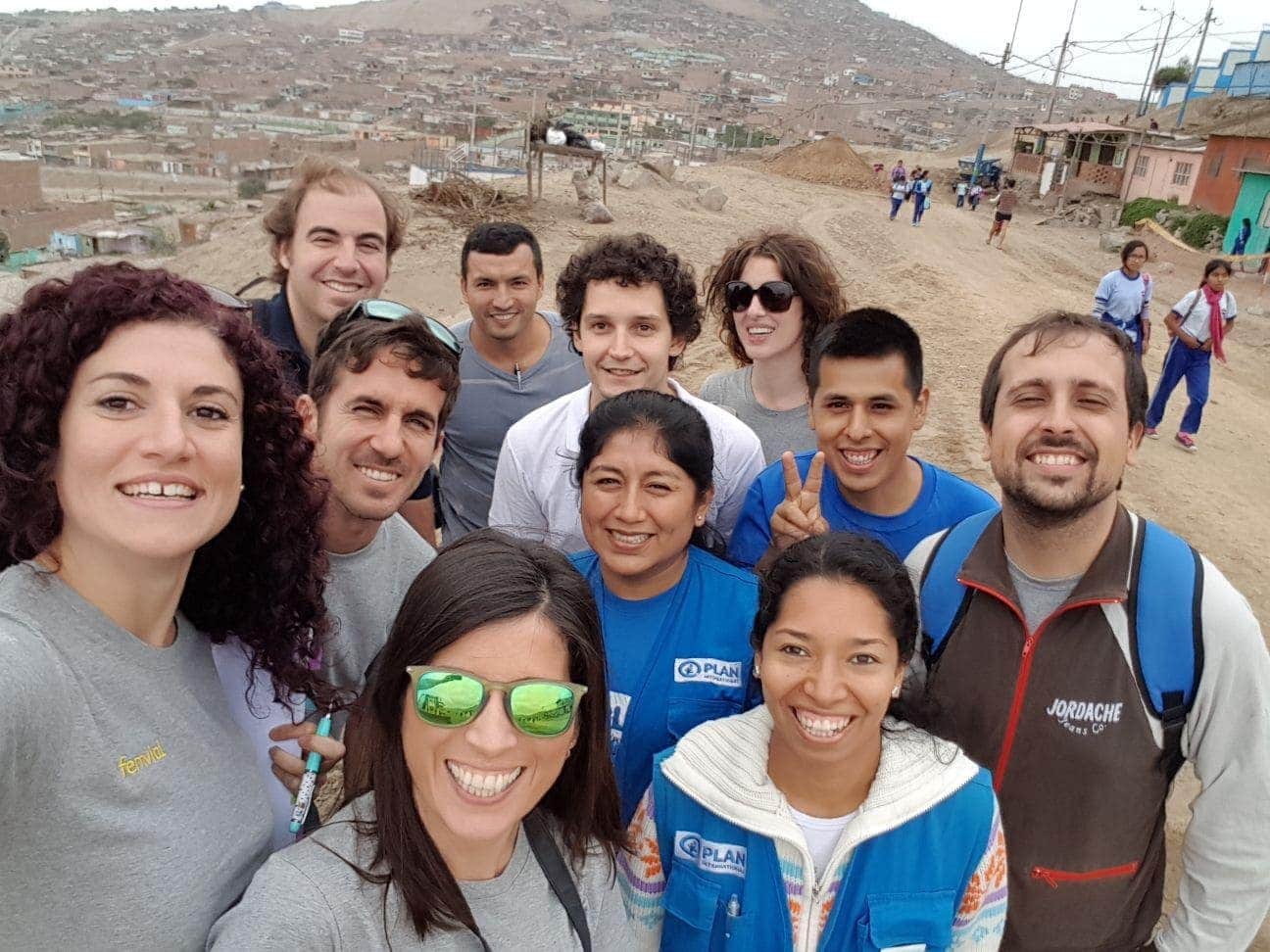 With the different experiences each of us could provide, we debated and assessed all the options until we reached the conclusions which we then handed over to Plan International Peru in a final document. From maintenance programmes, to purchasing procedures, and even songs with which to teach children basic hygiene routines.

Some of the proposals we made were:

There is much that still needs to be done

In a human settlement housing over 800.000 people in this large expanse of sand dunes, our project can only hope to help improve the lives of 100 families and some 6,000 children. We travel back with the feeling that there is a lot of work that still needs to be done. 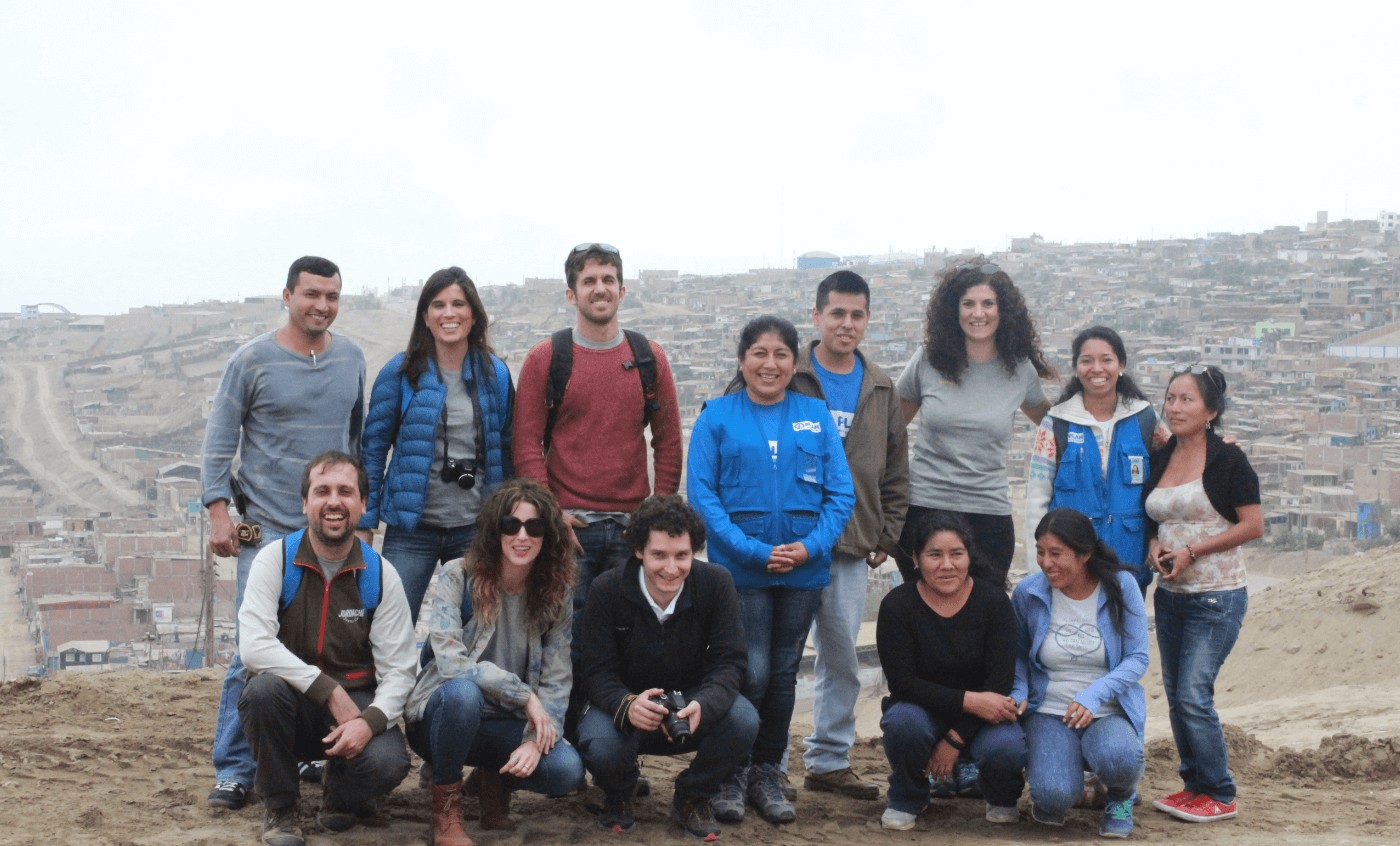 We are very fortunate that Ferrovial provides its staff with the opportunity to take part as volunteers in social projects such as this one. It is a great honour to have been a part of this great project, and we hope to have made a useful, if small, contribution to improve living conditions for all the families and children of Ventanilla.