Recently, the news came out that Elon Musk launched his plan to connect to world to the Internet via satellites. The visionary’s plan is to offer broadband internet that has low lag time to most of the inhabited areas on Earth, thanks to a constellation of satellites. More news that surprised us recently was about a 16-year-old student from Cadiz, Julián Fernández, who made the smallest satellite in Spain – a satellite just 5 cm in diameter that will give rural areas all around the world free internet access. And that’s not all. Amazon’s owner, Jeff Bezos, and Virgin’s owner, Richard Branson, have also joined this exciting new space race. 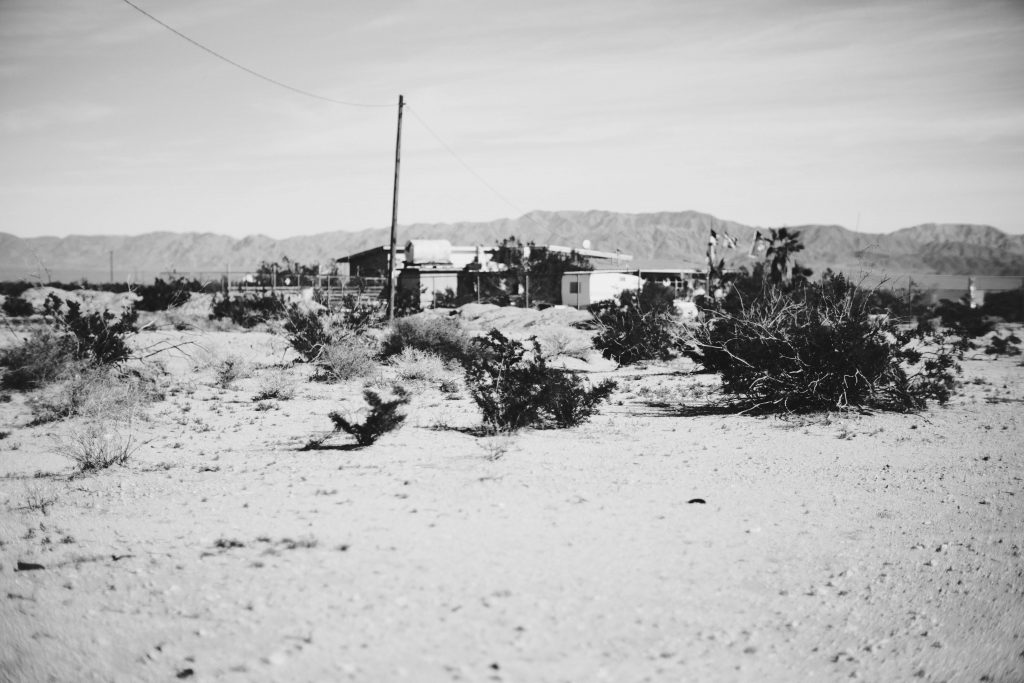 This news shows the exponential advancements in technology and digitalization, and it makes us see even more clearly that we are stepping into a new era. Satellites help us collect data in order to know if it will rain this weekend, prevent tsunamis, or use GPS to get to that street you’ve never heard of before that your city council just renamed.

It also helps those uneasy earthlings look for planets from higher up, theorize about the origin of the universe, and argue about the flat earth theory. Being up high gives us a better perspective. And getting perspective as we move into a new age is no small thing. Better said, it’s a more relevant topic. 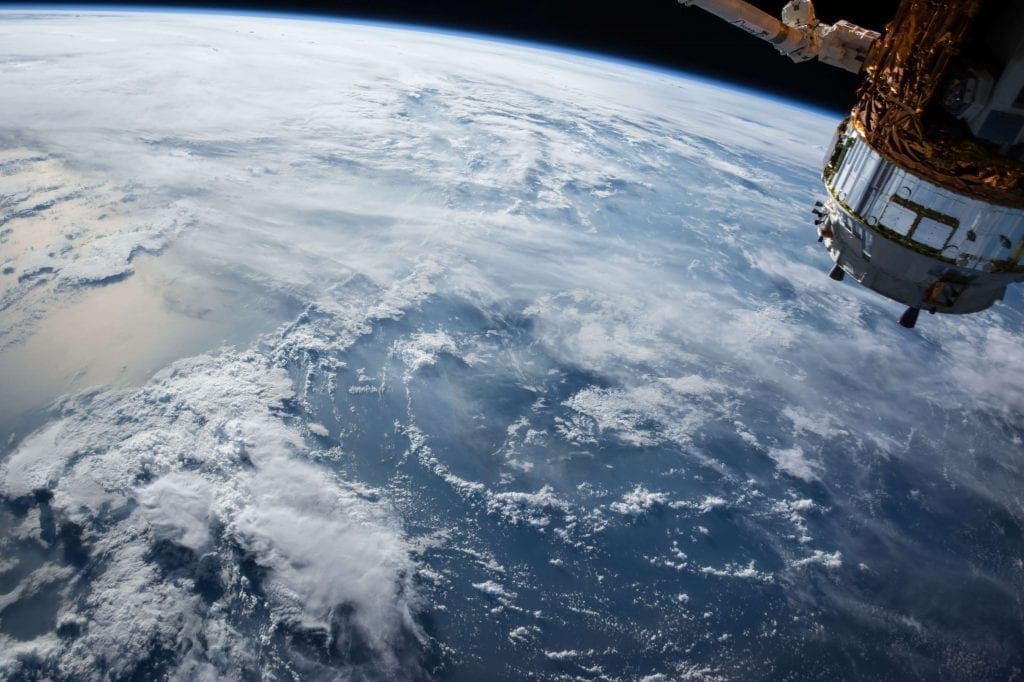 Maybe a lot of us think that a satellite is something bigger than a bus, costs millions of euros, and is launched from Cape Canaveral. Well, many of them are. They cost some $500 million, orbit 36,000 km above Earth, and have a halflife of 15 years (GEO Satellites). But there’s another type of satellite that’s much more affordable in orbit closer to somewhere between 700 km and 20,000 km (LEO and MEO satellites), which may be anywhere from the size of a shoebox, are in orbit from 1 to 5 years, and are developed and put into orbit for under $150,000. 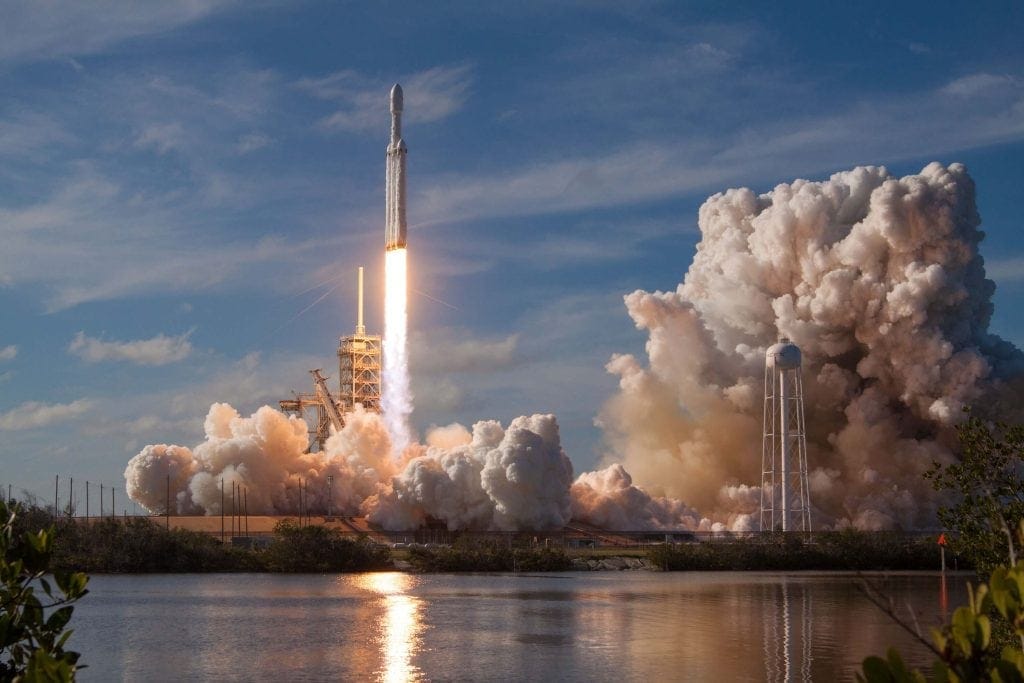 Nowadays, depending on their intent, satellites could be divided into 4 groups. Militaristic-Intelligence, Scientific-Meteorological, Navigation-Communications, and Observation. This last type is above all those that are keeping new startups busy in so-called Space 4.0, or New Space, which equip their satellites with high-resolution cameras, spectrometers, thermographs, radars (no, it doesn’t matter if it’s cloudy), and laser sensors (LIDAR) that enable detection of everything from particle emissions in the atmosphere to the smallest amount of precipitation on land. 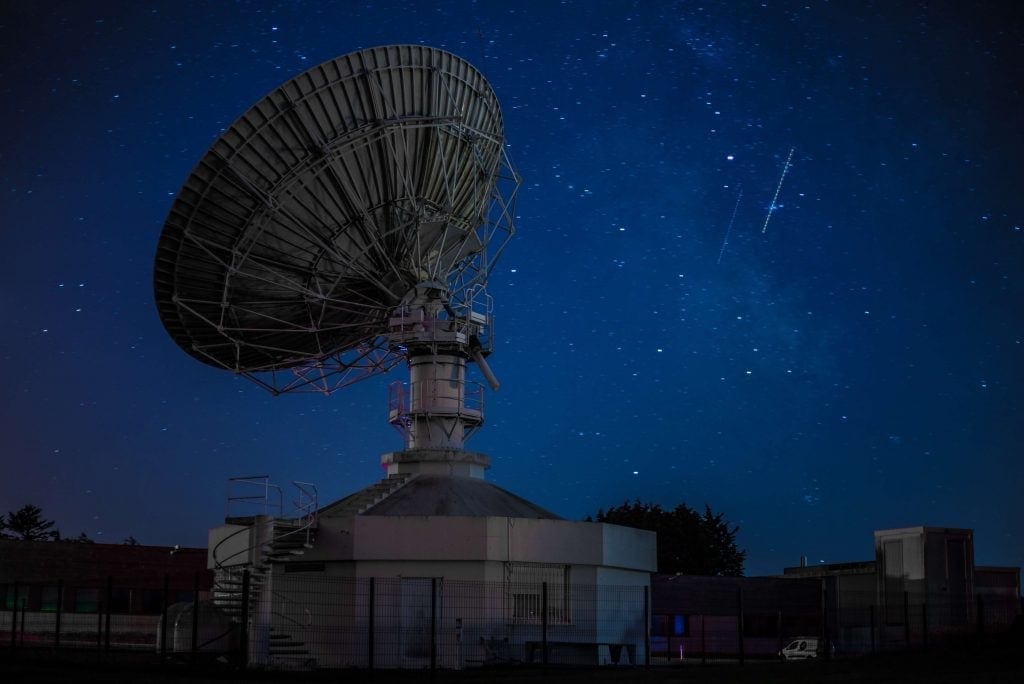 With all this unknown land (and space!) to explore, it can help businesses in different applied fields:

In short, satellites provide us with data, data, and more data to discover new business models and more efficient methodologies that can make our lives easier and more competitive. 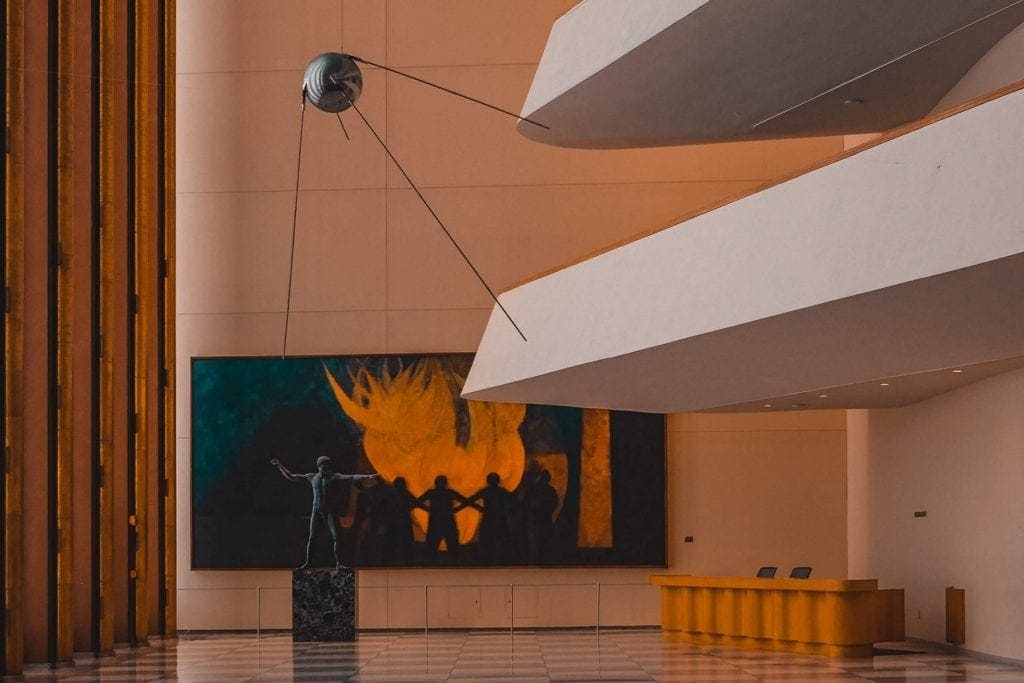 The first man-made satellite, Sputnik, was launched in 1957 by the Soviet Union. It’s touching sound, “beep beep”, made us feel like the space age was already a reality for everyone who tuned into its signal with a UHF receiver.

Sputnik means “travel companion in Russian. What better meaning for technology with such “high” aims?