Smart highways are highways that incorporate technology in order to ensure the smooth flow of traffic, with more comfortable, safer driving that is energetically efficient. Just as vehicles are getting smarter and more sophisticated every year, highways also need to be ready to be the backbone of change in transportation and mobility.

For some time, the phrase “smart highways” has taken on numerous technologies and all sorts of proposals. Some of them are more realistic and feasible, while others are not so much. This includes everything from new systems for visual signage and generating energy to technologies linked to self-driving vehicles and electric vehicles, as well as the implementation of systems for roadway taxation and electronic tolls whose rates can vary in real time depending on the traffic conditions or electricity consumption of the vehicles driving on a certain road. 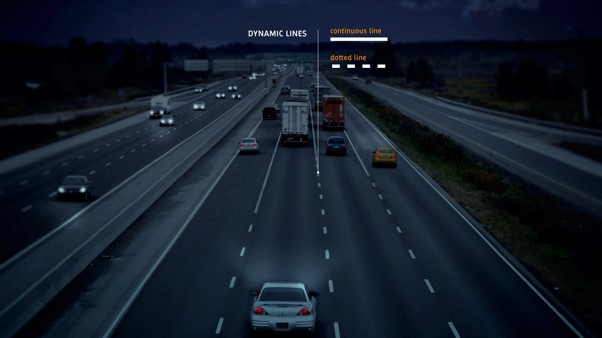 Charging electric car batteries as they drive without stopping is one of the most highly studied proposals due to its potential to extend the range of electric cars. There are currently various developments and facilities being tested, such as the European Union’s FABRIC program. In some cases, charging by induction (wirelessly transmitting electricity, similarly to how electric toothbrushes or some cellphones work) is used, and in others, the use of electromagnetic pulses is being studied, a more powerful yet more delicate method. In both cases, the goal is to transfer electricity from the ground to the batteries in electrical vehicles “without touching them,” whether they are parked, stopped at a red light, or driving in a specific lane of the highway. 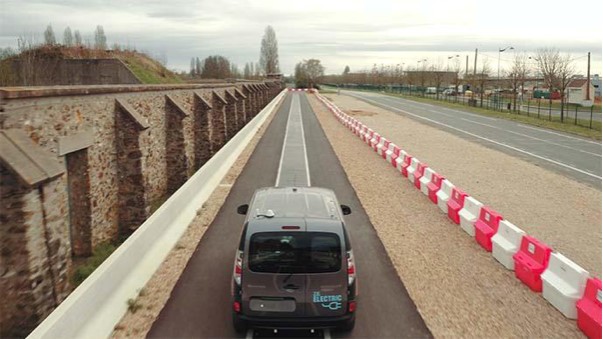 Other developments examine charging batteries by contact.This is the case for buses on line 109 in Hamburg (which recharge their batteries at bus stops) or the electrified section of the autobahn in the German state of Hessia, with one lane designated for commercial vehicles. This variant consists in supplying electricity to hybrid trucks through an overhead wire, as used by trains. When the truck moves into an electrified lane, a pantograph unfolds, and the truck starts running on its electric motor, reducing gas usage and emissions. To travel in the other lanes, the truck uses the gas motor. 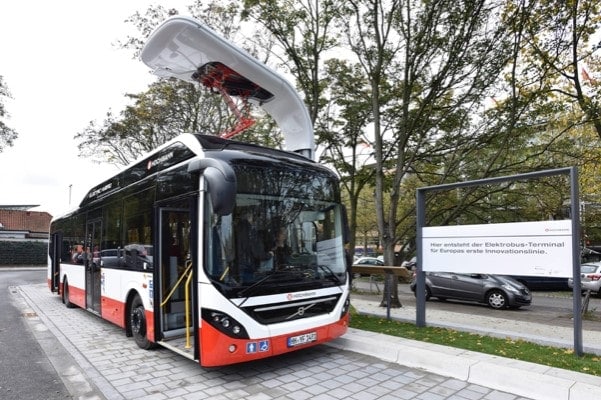 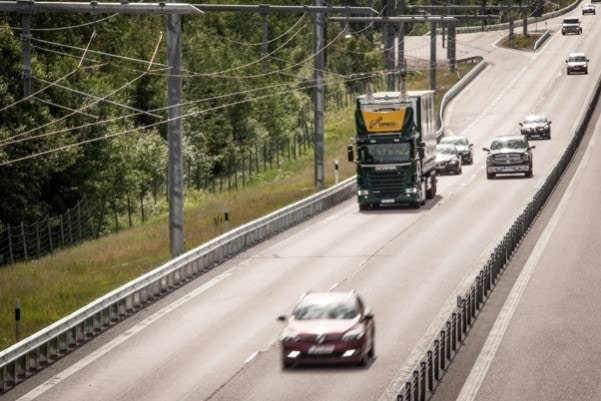 In addition to supplying energy to vehicles, highways also have the potential to produce electricity and clean energy. Proposals in this direction consider installing small wind turbines located on the guardrails, which turn as vehicles go by. Surfaces have also been designed with solar panels to produce electricity for urban and interurban roadways, while the vibration and pressure produced by passing vehicles can be turned into electricity by incorporating piezoelectric materials into the asphalt.

The electricity produced by highway is applicable to the roadway’s very own energetic needs: illumination for signs, lighting, electronic tolls, and sensors and cameras. It would also be used to power using electrosensitive paint to change horizontal signage dynamically. In this case, it is about modifying the paint on the asphalt. That way, it would be possible to change the markings and lines on the roads depending on traffic needs and statuses; for example, making broken lines into solid lines, opening or closing two-way lanes, or changing the configuration of lanes to monitor entrances and exits according to traffic density on the road as well as its connections to avoid bottlenecks. 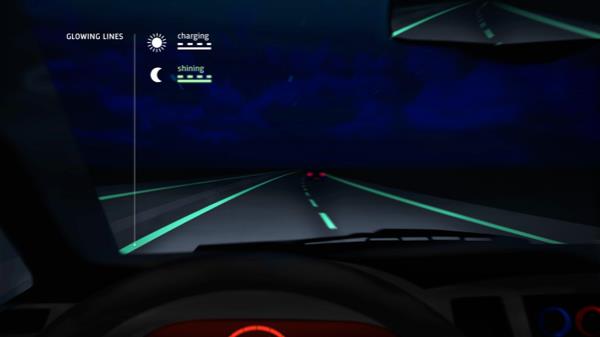 Applying heat sensitive paint,which is only visible when temperatures are about or below zero, will enable visually alerting drivers (through figures on the asphalt) about the risk of ice on the road. Using highly reflective paint and luminescent paint (which recharges with daylight) along with LED lighting systems that anticipate the arrival of the vehicle will reduce energetic use on the roads. 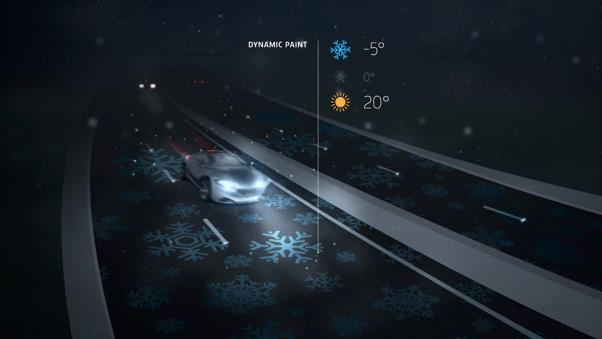 Using sensors and image recognition systems through artificial intelligence would enable monitoring the state of the roadway in real time, detecting accidents and changes in its surface, such as the appearance of cracks or potholes. Combining an image recognition system with systems for self-driving vehicle maintenance and self-repairing asphalt will lengthen the life span of the pavement and reduce repair times and costs significantly.

One example of self-repairing asphalt was developed by civil engineer Erik Schlangen, which incorporates steel wool fibers in the asphalt mix. When a crack appears or when gravel starts to wear away, an induction machine heats the steel fibers. The heat is transferred from the metal fibers to the asphalt and melts it, making it flow into the cracks and set the loose gravel again. 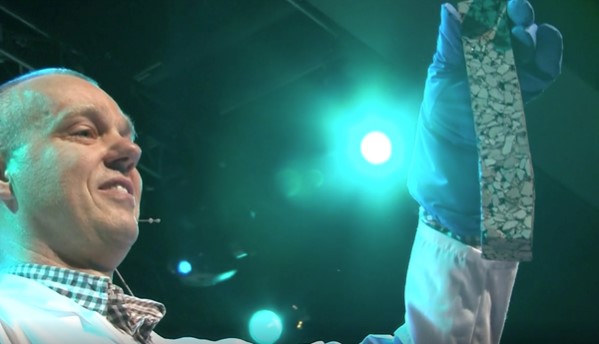 A road surface that is in good condition will allow self-driving vehicles to drive at higher speeds than currently possible safely and efficiently, even driving without a speed limit, thus eliminating bottlenecks and reducing travel times. This requires updating highways, traffic signals designed for self-driving cars, and the electronic toll system and open tolls so that vehicles can travel freely without needing to stop.