Responsive Cities and the Role of Citizens

For those of us who have studied or worked in cities for some years, we may become a little complacent or sceptical when a new wave or trend comes along promising to solve all of our problems. Of course, we have become familiar with the ‘smart cities’ term which implies a city connected through sensors and technology; making life easier by providing information at the swipe of a smartphone and the automation of manual activities. The smart city concept is in its second or third generation now and enthusiasm (and relevance) has not abated.

Navigant Research in their Smart City Tracker Q219 states that the smart cities tech market will surge from $97.4 billion in 2019 to $263 billion by 2028. This makes sense, of course, because in less than 20 years when 70% of the global population is in cities, technology will be essential to help cities cope with the vast influx of people using the limited space and infrastructure capacity.

What other kinds of cities do we have? I have given up counting the different names but we certainly have ‘safe’ cities, ‘intelligent’ cities, ‘resilient’ cities, ‘smart-er’ cities and even ‘happy’ ones! All have different emphases and nuances and all tend to be laudable with merit in some areas.

The new trend is ‘Responsive Cities.’ A quick look at the thesaurus on my laptop links ‘responsive’ to words like ‘receptive,’ ‘open,’ ‘approachable,’ ‘reactive,’ and ‘alert.’ Ok, you have my attention – we need all of those! The movement to Responsive Cities comes from the realisation that you can’t have the successful outcomes that smart cities (or any other kind) promise without a deep engagement of the people that live there – the citizens.

Origin of the Term

The term originated in the Future Cities Laboratory of Zurich ETH and is described as ‘harnessing the power of information technology to support an integrated, transdisciplinary planning approach that engages the large scale and complexity of future city systems. The governance of the responsive city encourages and enforces transparent and timely responses from the operational to the strategic level. This is made possible by taking advantage of new and abundant forms of data, new ways of exploiting former unfit data repositories, new sensing technologies, and new possibilities for interaction among people, communities and their physical environments.’ 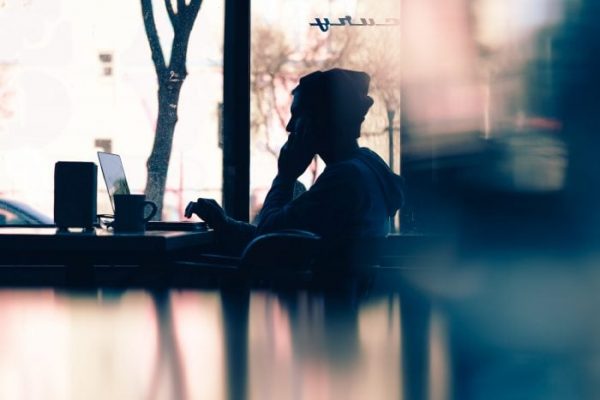 Citizens, throughout history, tend to be passive actors in the day to day life of a city. They tend to go about their lives with their jobs and putting food on the table for their families without a fuss. Once in a generation, they rise up and make change happen when things do not go their way but this takes years of build-up and a powder keg to ignite it. Whilst this ‘revolutionary’ response from citizens is rare and generally destabilising, it makes me wonder how many citizens of the world are silently, passively dissatisfied with their lot every day. How many people, including ourselves of course, are discontented with those who govern us with a desire, if not sufficient time in our busy lives, for change? How many people are in this ‘silent majority?’

In a recent survey, conducted by Smart Cities World, half of the public sector organisations polled felt that the level of citizen engagement they conducted was “nowhere near enough.” In the same survey, just 10% of public sector organisations said they were doing “very well” with citizen engagement and only 14% said that they enabled citizens to be “active agents in improving the city.”

Understanding the Needs of Citizens

As an organisation delivering urban services to many hundreds of councils in Spain, UK, Australia/New Zealand and the Americas, Ferrovial Services is interested in understanding which services citizens engage most with or, in short, care about. It is argued, by some, that citizens can have a huge impact (positive or negative) on such services as waste and recycling because they require a hands-on involvement everyday. What about services like highways? Is this purely the domain of the professional engineer and asset manager or do citizens have a right to contribute here too on what is required?

Changify, an innovation project conducted by Ferrovial, claimed how people were willing to comment on issues relating to highway services and suggest improvements. Essentially, the nature of this project was for the community to be at the centre of the debate by discussing ideas amongst them before presenting them to the service provider and the council. The results were interesting; it showed a difference in the priority of the public compared to the prioritisation of the service provider, as defined by the contract with the city council. Therefore, the question here is if it is possible for citizens to have a voice in how the service provider and council are doing in providing services? And if a flexible contract responding to the changing needs of citizens be possible in the future? 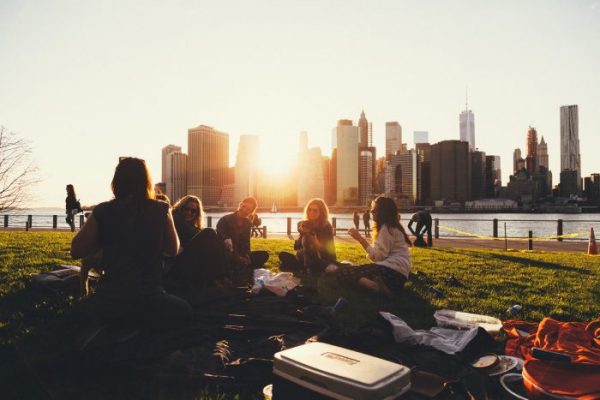 Clearly, ‘Citizen Engagement’ is a concept of progress and innovation. When we start to talk about changing the ‘behaviour’ of citizens, this becomes a more challenging subject as it represents a critical factor for the success of city service and outcomes.

There must be a goal to get this behaviour appropriate, therefore? We see words like ‘nudge’ emerging to describe actions to influence citizen behaviour which sounds better; less severe and more acceptable. A part of the UK Government’s Cabinet Office, has now ‘spun out’ to become The Behavioural Insights Team, a consultancy specialising in changing behaviours through ‘nudging’. They cite successes from helping the government reap more tax revenues to getting more people to use a public bike share service through the implementation of behavioural science.

We recently took our interest in citizen engagement further in a large event in London in June this year. With some great speakers and interaction with the audience, we all came to conclude that:

Granted, processes and procurement do not sound like the most interesting topics but they are absolutely vital in rolling out positive pilot studies and letting more people benefit from the outcomes they promise. There is no shortage of innovation nor technological solutions, we just need to make sure they are aligned with city processes, like policy and procurement, to make it happen everywhere. 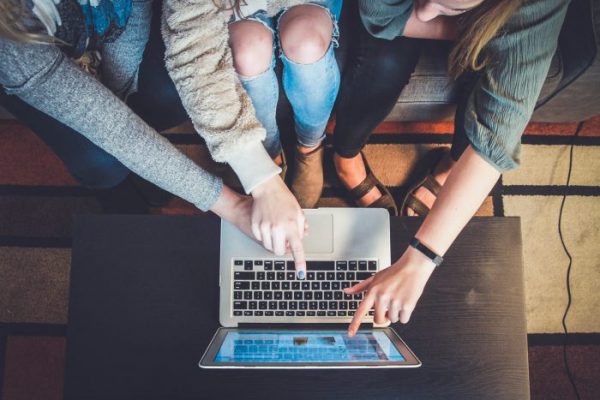 Again, it is important that citizens are in the centre of the conversation. Being on the outside, does not include their contribution and opinion, it also potentially wastes investment if, like a ‘field of dreams,’ you build it but they do not come. This could be the building that no one uses, the bin in which people fail to recycle or the electric vehicle charging point that no one frequents. Citizens can be the most supportive force for progress and change or the largest barrier to it.

In summary, we can see the value of the ‘smart city’ but is this limited to technology? How do citizens get involved actively and through their day to day behaviours to support the transformation that is required? We believe that cities should try and be ‘Responsive Cities,’ with citizens becoming more engaged and interested in what is happening around them and participate collectively to make the future a better place for everyone.

See our Responsive Cities video here and make up your own mind.