Gothenburg (Sweden) is the all-around smartest city in the world, and Chicago is the most notable among cities with over one million inhabitants.

As part of its market research, Easy Park Group periodically publishes a report on the state of smart cities around the world. In all, it takes an in-depth look at 500 cities around the world from different points of view, primarily in terms of the categories most relevant to smart cities: transportation and mobility, sustainability, governance, innovation economics, digitization, cybersecurity, and more.

A ranking based on 24 different factors is developed. These factors include, among others, the quality of public transit and availability of carsharing, citizens’ electronic participation, the number of Wi-Fi hotspots, the environment for innovative businesses, or the scope of technologies such as 4G LTE in terms of mobile communications. The general classification of major cities is available on their website, and you can even see which ones are the best according to each of the factors rated: 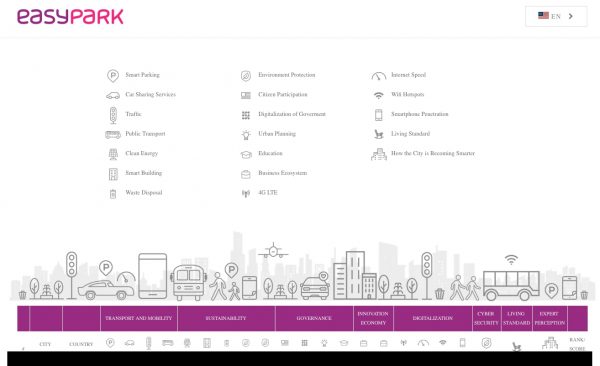 The winning city at the global level this year was Gothenburg (Sweden), which has 570,000 inhabitants and earned 7.2 out of 10 possible points. It has great public transit and parking facilities; it uses energy, building materials, and garbage collection sustainably; has municipal regulations suitable for a smart city; it is well-digitized (maps, street, communications); and citizens clearly take note of all of this. The next cities at the top of the list are Bergen (Norway) at number 2 and Stockholm (Sweden) in 3rd place.

Other noteworthy cities in the United States, for one, are Chicago, Washington, D.C., and Boston coming in 4th, 6th, and 9th, followed by New York (14), Philadelphia (21), Los Angeles (23), and San Francisco (34). In Europe, there is Amsterdam (the Netherlands) at number 5, along with several Nordic cities such as Oslo. In Spain, Madrid is listed in 58th place and Barcelona in 92nd (last year, they were 51 and 53, so they are in the “must improve” category). The first Australian city on the list is Sydney in 57th place, followed by Melbourne and Perth at 74th and 80th, respectively.

Chicago, whose municipal area is home to about 2.7 million people, is the first smart city over one million inhabitants (Stockholm comes in close with 960,000). In general, looking at the list you will see that there are quite a few well-ranked European cities among the top 100, especially many that aren’t “big capitals” as are Madrid, Paris, London, or Berlin, and that have somewhere between 200,000 and 500,000 inhabitants. In Italy, for instance, Florence is almost as good a smart city as Rome; in France, little Lyon even outranks Paris. These hard numbers seem to suggest that being a smart city is not a matter of size. 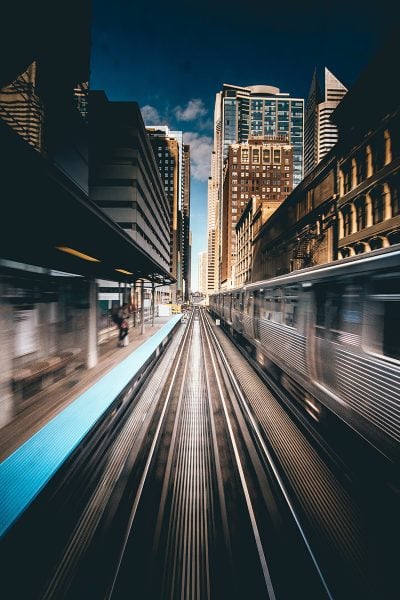 Learning from the best

If we sort the list by each of the concepts, interesting things come to light.

Montreal (Canada) is the city with the best smart parking spaces, followed by Los Angeles and London. The city of Vancouver (Canada) has the best carsharing solutions, and traffic management through controls, maps, and sensors is ideal in the smaller cities of Køge (Denmark) and Hämeenlinna (Finland), which both have under 100,000 inhabitants.

In the category of sustainability, Nordic countries are at the top of the list: Reykjavik (Iceland) gets a 10 in terms of clean energy use. German cities, on the other hand, have the best smart buildings: no less than ten cities from Berlin to Bochum get a “10 out of 10” on that scale, with British cities (London, Leeds, Birmingham) and American ones (Boston, San Francisco, New York, Washington) following suit.

In waste collection, Vienna (Austria) takes first place; it is followed by German cities. Helsingborg, Sweden, is the city that best protects the environment, something very common in all the Nordic country.

In terms of citizen participation, Singapore is the city that offers its inhabitants the greatest ease of access for getting involved in governance, followed by the Australian cities of Sydney and Melbourne. More “digitized” cities include Stockholm (Sweden), Tallinn (Estonia), and Gothenburg (Sweden), which allows smart cities to share all information only with citizens but with other private companies and entities. 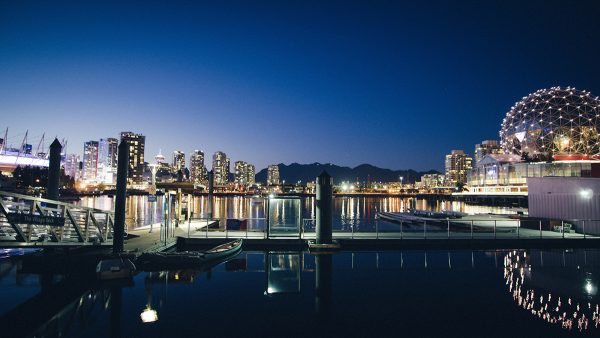 As for the significant element of urban planning, the North American continent takes the cake: Chicago is the city with the best urban planning, followed by Toronto, Montreal, and Ottawa (Canada), with Washington D.C. standing out, as well.

As for the most innovative economic factors of smart cities, Helsingborg (Sweden) stands out in terms of education, and Boston and San Francisco are the best innovative business ecosystems. We mustn’t forget the importance of the great universities in the Boston/Cambridge area – especially the Massachusetts Institute of Technology and Harvard – and the influence from the nearby Silicon Valley in San Francisco.

As for cybersecurity, a new concept added to this year’s rankings, the safest smart city is Singapore, followed entirely by Canadian and Australian cities.

Finally, as for the experts’ perceptions – which may be a little more subjective than the other factors but capture the general perception and, as such, is no less important – the top positions got to Singapore, Stockholm, Tokyo, Amsterdam, Tel Aviv, and Barcelona. They all got a 10.

It’s interesting that, in almost all the categories, there is one city that got a 10, the maximum score. If we were to combine the best of each one, we could create a smart megacity with the transit capabilities of Montreal that is as sustainable as Reykjavik, as digitized as Stockholm, as well as Stockholm, and as well planned as Chicago, and has Boston’s business ecosystem, Singapore’s security, and the overall look of Barcelona.