These circular landing strips, proposed by Dutch researcher Henk Hesselink from the Netherlands Aerospace Centre, consist of “infinite” runways that are 360º and about 3 kilometers in diameter.

On paper, circular landing strips have some interesting advantages, such as being favorable for take-off and landing maneuvers depending on the weather, as they can start at any point on a circular runway – from wherever is most appropriate for safety and efficiency, not just from either end, as with linear tracks. 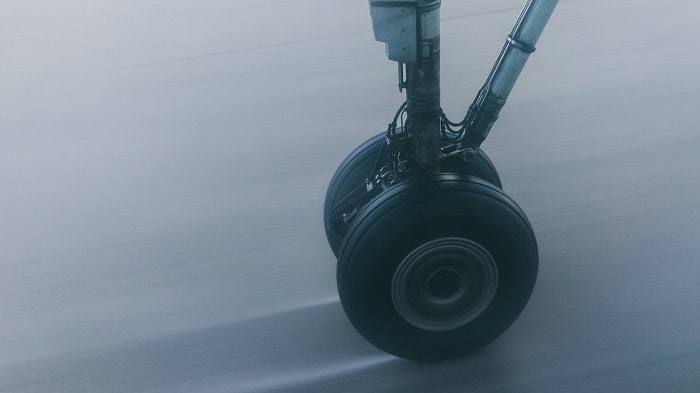 Another advantage that circular strips would have relates to reducing noise pollution, given that descent maneuvers can be performed with a vertical descent just above the track instead of the horizontal descent as happens on conventional strips. On takeoff, the “infinite” length of the circular runway leads to lower consumption and requires less power to reach rotational speed.

Experts have mixed opinions on the pros and cons of circular runways, and at this time, they carry some risks that commercial aviation is not willing to take.

For example – though still not enough tests and studies have been conducted on these strips – circular runways are expected to pose a risk in situations like aborting the take-off or landing maneuver. Though, on one hand, the circular track would be “infinite” and not “end,” the curved trajectory also involves added lateral forces that may be a problem, especially on slippery pavement or in emergency maneuvers.

For now, Hesselink is suggesting circular runways for application in operating cargo or freight drones. The regulations governing drone flight for transporting goods are laxer than regulations on commercial flights.

Hesselink thinks that, along with small drones, multicopters tasked with delivering goods to their final destination will also need to use larger drones to get goods to distribution centers (Amazon made its first delivery using a drone in England at the end of 2016, and other companies are working on similar developments). “These larger drones would be of a fixed-wing design like aeroplanes, rather than the quadcopter design favoured by hobbyists,” Hesselink explains to BBC News. Compared to multirotors, fixed-wing crafts “are more fuel efficient, fly for longer and can carry more cargo.” 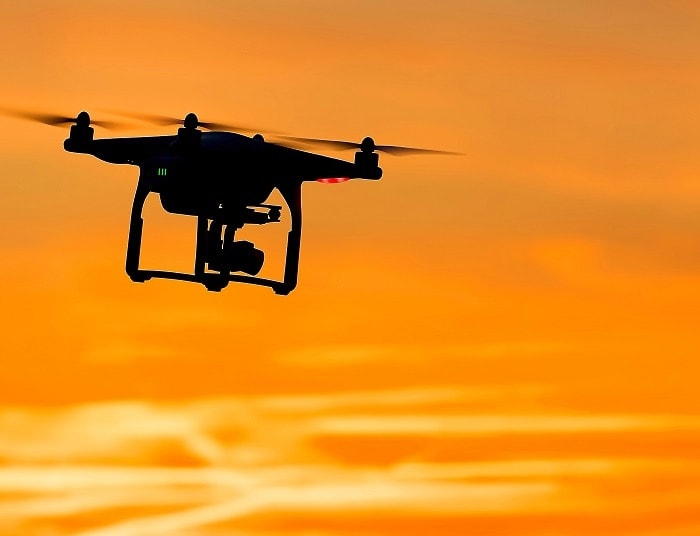 But unlike drones with multiple engines (which rise and descend vertically), fixed-wing drones need runways to land and take off, and we are about to see them sharing space at commercial airports. This is where Hesselink believes that his project on circular tracks is particularly important, as it reduces the surface area needed and capitalizes on the advantages of circular runways. At the same time, it minimizes the disadvantages associated with them due to the fact that drones are smaller and lighter than commercial aircraft and, above all, because they aren’t piloted and don’t have passengers on board.