The silent echo captured by satellites

There is a sort of echo that we don’t hear, that doesn’t have a sound, but that all objects and living beings can create and, only satellites can detect where they come from.

The majority of the sensors on satellites emit electromagnetic waves, which interact with the matter they meet through a whole series of mechanisms related to the composition and structure of the object.

All objects and living things have a specific spectral footprint depending on their physical and geomorphological characteristics that consist of the graph that generates the radiation that the object reflects for different electromagnetic wavelengths. 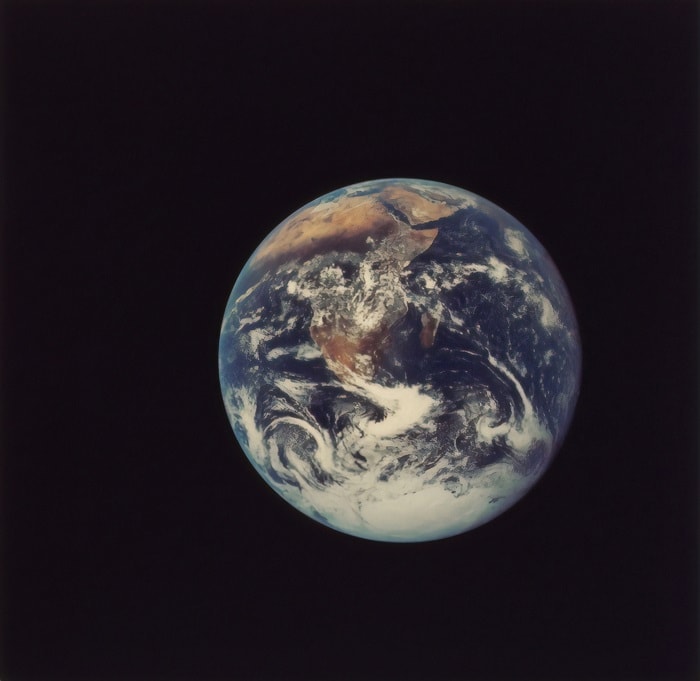 The phrase “Remote Sensing” refers to not only collecting data from the air or from space, but also to its subsequent handling and analysis. The data obtained is a key source of information for managing natural resources, economic analyses, social analyses, land use planning, and urban planning.

One of the fundamental characteristics of remote sensors is their ability to record and distinguish between information in detail, which is known as sensor resolution. This term is more complex and involves at least four elements:

Thus, remote sensing will grant us:

Now let’s try to imagine…if we think of possible uses for this technology in terms of the services that Ferrovial provides, countless applications come to mind. Let’s imagine that Ferrovial already has its own sensor in outer space. Let’s recall that, according to the Index of Objects Launched into Outer Space (managed by the United Nations Office for Outer Space Affairs, UNOOSA), there are almost 5,000 satellites currently in orbit, most of them privately owned. Now, let’s say that Ferrovial has a contract for waste collection, road cleaning, and green area maintenance, and that the satellite itself takes images of the area related to that contract. Suppose the technical setup of the sensor is as follows:

Using the appropriate software for handling satellite imagery and a human contract management team would enable making almost immediate decisions, as well as saving on costs by increasing efficiency in delivering the work. For example: 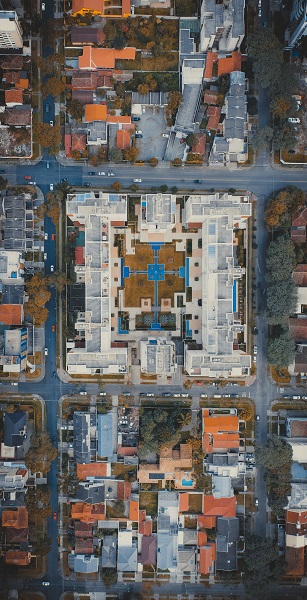 The images would also allow us to detect potential pests in vegetation before they crop up, thereby applying the appropriate phytosanitary treatments only when necessary.

There are just a few small examples of usage for some specific tasks, but we can imagine many more applications. In conserving roads and urban infrastructures, these images would allow for daily monitoring of the status of the pavement, road markings, etc. In managing forest services, they would allow improvements in preventing, extinguishing, and investigating the causes of forest fires. As for managing public lighting, they would facilitate finding issues almost immediately.

In short, remote sensing could offer us much more efficient, effective resource management and a new way to carry out urban services or maintain infrastructure in a much more sustainable way. So why wait? Let’s allow our imaginations to run wild.