What is known as the COP: Conference of Parts has been held annually for 25 years now. Countries from around the world come to these meetings to discuss the measures that must be taken regarding climate change. At the last chapter, held in 2019 in Madrid, not all of the expected proposals were put on the table; nevertheless, this forum served to bring the urgent need to act to combat climate change into the public conversation. One factor to consider at the outset of this decade will undoubtedly be the role that big cities will play, as they are responsible for the consumption of 80% of the world’s energy. But before we talk about the major challenge that cities are facing to reduce their footprint, we will briefly go over the history of the climate summits to date.

More than 25 years since the first World Climate Summit

Following the first international meeting in Berlin in 1995, the United Nations Framework Convention on Climate Change was created, with COP being the highest authority to unify criteria at the global level. At this first meeting, a mandate was developed for setting guidelines over the years to come so that there was a common Protocol for developing the roadmaps to be implemented by each country. Prior to this date, the so-called Rio de Janeiro “Earth Summit” was held in 1992, where we were alerted to the dangers of greenhouse gas emissions.

It was in this way that the concept of “climate change” evolved in content over the course of the various COPs. Each year, the declarations made voluntarily by each country on emission reductions, as well as on measures for mitigation, are reviewed. Through the IPCC (International Panel of Climate Change), science, as well as the measures taken by various countries, has allowed us to capture both advances and barriers for implementation over the last 25 years. 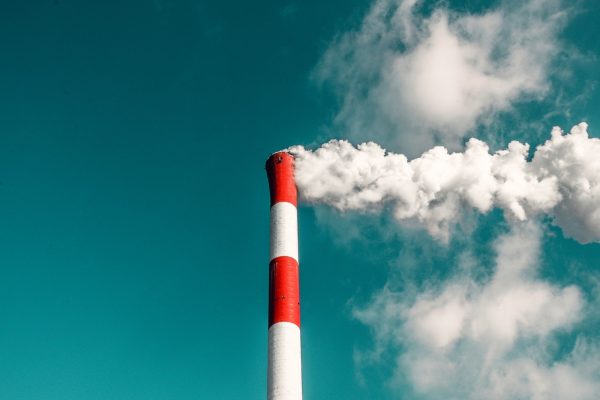 Up to 2020: The Kyoto Protocol and the Paris Agreement

The Kyoto Protocol was adopted in 1997, which was the first major agreement to specify the need to reduce greenhouse gas (GHG) emissions by more than 5% in developed countries. This protocol ends right in 2020. At the 2015 Paris Summit, this was taken into consideration to foresee the need for a new agreement.

As a result of this Paris summit, a new ‘Great Agreement’ was reached, which was approved by most countries. It states that areas like the EU are committed to reducing their emissions by up to 40% by 2030. Each of the 195 countries that signed it undertook to set more ambitious goals by working with citizens and all sectors of production and consumption. The idea is to have a roadmap designed to reach the year 2050 with a model for consumption, energy, transportation, industry, agriculture, livestock, and cities that are free of greenhouse gas emissions — quite the challenge.

The 2009 Paris Agreement’s primary commitment is to preventing an increase in global temperature of over two degrees Celsius since the pre-industrial era (now already more than one degree higher) and, if possible, keeping this rise below 1.5 degrees. A number of mechanisms have been proposed to this end, some of which have already been approved at the 2016, 2017, and 2018 COPs.

Time is running out: COP25 in Madrid

From my point of view, at COP25 in Madrid, held in December 2019, it would have been expected to have taken up the remaining challenges for implementing the Paris Agreement from 2020 on. However, the unmistakable absence of those known as the ‘Big 4 most polluting in the world’ – the US, China, Russia, and India – left those responsible for nearly half of global emissions without a voice. In this scenario, we experts ask ourselves the following question: How can we build a feasible scenario without involvement from half the actors? Besides these countries’ absence, there was also a notable lack of agreement for regulating carbon markets at this summit.

But there was more than just bad news. According to the CEOE, there was strong participation from all of society: undoubtedly, activist Greta Thunberg’s attendance has been an example for much of the world’s youth. This conference’s highlights included a commitment to green bond markets, a significant change in land uses, biodiversity, and the major plastic problem in our oceans. As we’re faced with the depletion of the planet, we must focus on the value of natural resources.

In this sense, countries must commit to a fair transition: polluters pay, those that decontaminate… should collect, and the pace and intensity of measures shouldn’t be the same in some countries as in others, or in regions that are 100% dependent on their fossil fuel production sectors, or in cities, which are heavy resource consumers. In this regard, one measure is the new European Climate Change Legislation planned for the first half of the year, as well as the extension of the 2030 targets, which will speed up the decarbonization of the economy planned for 2050.

The 2030 objective: decarbonization of cities

We are now facing a new decade that will undoubtedly be crucial for sustainable human development. We will move closer to the second quarter of a century and into a realm of uncertainty about the ocean that leads to the end of the world and the human species, which has been set for 2050 by various gurus – that is, the date of decarbonization. According to the United Nations, cities consume 78% of the world’s energy and produce 60% of greenhouse gas emissions. It is therefore necessary for the major steps to be taken in cities, where urban management will be elevated as a discipline that brings all the necessary points of view together to think about cities that are humane, supportive, healthy, carbon-neutral, inclusive, and naturalized. 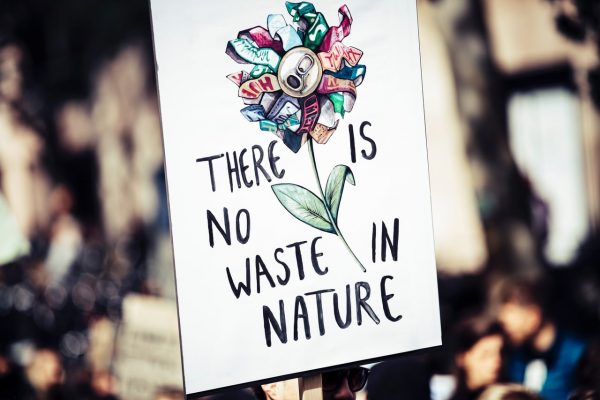 Without falling into panic mode, it is clear that the labels we can attach to the cities of today are precisely the opposite of what we’re striving to achieve in just one decade. These goals are so ambitious as to aim for total decarbonization by 2050, if not sooner. Today’s cities, or perhaps the citizens who inhabit them, are deeply inhumane, unsupportive, unhealthy, highly intensive in carbon production and other polluting gases, self-centered, and, of course, unnaturally adorned. They were built to base our well-being on carbon, and energy, transportation, and disproportionate consumption help amplify the adjectives that define them today.

It’s true that our current situation is at a point of no return if we choose inaction. But the steps that the whole planet must take to reverse the situation are indisputably due to a profound change in consumption habits, which, today, no one seems willing to give up. To get to 2030 with cities that are kinder, less pollutant, and more efficient in terms of the ecosystem services offered for free, we have to implement action plans that involve:

In the end, the motto coined in the 1970s that says,”think globally, act locally,” will be more applicable than ever before in this new decade. It is hard to comprehend how small actions will make us capable of transforming the welfare society we’ve set up so far into a welfare 2.0 society – or welfare 20.30. The truly transcendental part is assimilating and understanding that the planet won’t be able to sustain itself without both individual and collective work and proposals from the entire world population. This is a task that is undoubtedly the major challenge for the next decade.