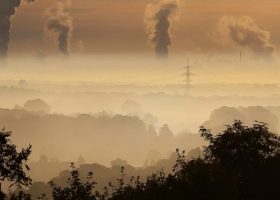 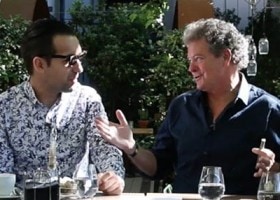 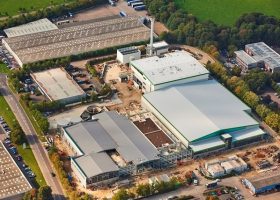 The production and consumption model set up in developed countries in the last third of the 20th century saw raw materials extracted from nature, transformed into products with an ever-shorter shelf life, and finally thrown away, but this is on its way out. This is not only because of the global impact it has on the planet, but also because some materials are beginning to show signs of running out or their extraction has become significantly more expensive. In Europe, this concern was clearly expressed in the document “Communication from the Commission to the European Parliament” regarding the list of raw materials that are essential for the EU. As a result of its content, Critical Raw Materials are a priority in the EU’s First Circular Economy Action Plan to promote their efficient use and recycling.

This linear economic model is producing an environmental and climatic impact beyond the planet’s capacity to remedy it and that, in a globalized economy, spreads out from the point of extraction of a raw material to the entire Earth.

The global economy is a fact, and the dependence of any one point on the planet on the rest is increasing. This is felt not only in the supply of raw materials and consumer goods, but also in management and final treatment of waste. The impact generated by China’s decision to limit its plastic imports drastically has sparked a crisis in the countries that sent that waste there, mainly Europe. Diversion to other countries (Vietnam, Malaysia, etc.) has been only temporary because they are already movng toward the same measure. These decisions mark the shift to a new stage for business and geopolitics, and the lesson learned is that you can’t entirely depend on a third party if you want to move forward in waste management and reach the new goals set in Brussels.

A holistic, global approach to addressing challenges for humanity: the Circular Economy

The global approach proposed to address these and other problems that humanity is currently facing is the so-called Circular Economy. The Circular Economy aims to imitate nature and create local ecosystems, whether natural or anthropic, turning waste from all sorts of processes into secondary raw materials, efficiently managing energy and generating a paradigm shift in which the Circular Economy is a system for using resources, while simultaneously boosting the economy and job creation. Circular economy brings waste management closer to resource management concepts and makes it an integral part of global resource markets.

It is clear that this challenge is of enormous magnitude, that implementing a new development model based on the principles of Circular Economy will not be easy and that no company or administration can do it alone. Since December 2015 when the first Action Plan was approved at the European level, there has been a lot of talk about Circular Economy, but the time has come to move from words to action and to make Circular Economy a reality by applying its principles.

The conclusions presented in the report “The circularity gap report 2020“, which was recently published at the annual summit of the World Economic Forum in Davos, are not very encouraging, and they make it clear that we have a long way to go.

The transition to Circular Economy: a priority

Based on the data mentioned above, the authors of the study urge governments and communities around the world to take urgent steps to hasten the transition to a circular economy.

At the beginning of March 2020, the European Commission’s new Circular Economy Action Plan was announced, and it sets forth the roadmap to follow with new priorities, including new lines of action such as water and nutrients.

In this sense, some of the levers to deploy the Circular Economy and achieve the transition to a new model of social, economic, and environmental development are: