Over 1 million people each year are tragically killed in road accidents around the world, with millions more severely injured. The human cost is far too great to ignore and global efforts are required to save lives, but how do we even begin to enhance road safety?

During the days of horse and carriage, emphasis was placed on infrastructure and the building of roads. As cars became more common in the early 1900s, so too did motor-vehicle deaths and we soon realized the terrible outcomes from collisions. Throughout the 20th Century, gear then shifted to enhance the automobile itself with the introduction of airbags and seatbelts.

Until recently, there has been very high focus on impact zones and a vehicle´s ability to absorb a crash without causing a fatality. Now with technological advancements, we are finally beginning to graduate from mitigating the consequences of an impact to totally avoiding them.

Protecting humans from themselves

There are a variety of factors and human behaviors that risk road safety. 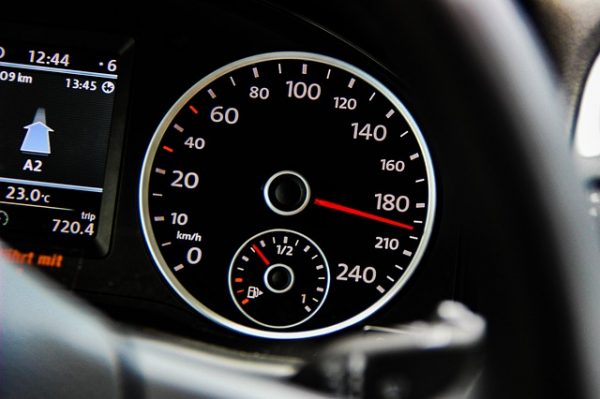 Meanwhile, changes to the roadway and unfamiliarity can result in hazardous driving. Combined with someone´s risk threshold, spillages, debris and environmental conditions such as strong winds, heavy rain, snow and ice, may force a driver to pull over to the side of the road, or continue going fast which in turn creates further danger.

Similarly, construction and maintenance introduce a new look to a particular roadway, while accident response vehicles might also block a route and divert traffic onto unfamiliar roads. Road users can also get distracted by the flashing lights or attempting to see the accident itself. How motorists respond to new obstacles on the road presents countless variables when developing road safety solutions.

The unpredictability of the human psyche creates a great level of uncertainty on the road. Conversely, technology can be programed to compensate for our limitations and enhance road safety by preventing collisions: 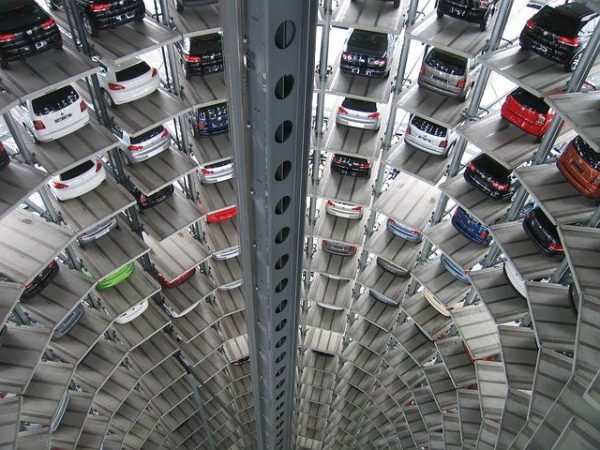 The ultimate game changer will be the much discussed autonomous vehicles. They will be equipped with technology not only to avoid collisions, but precisely adjust the angle of impact to reduce damage and harm if they do occur. Autonomous vehicles will also react and adapt to adverse weather conditions far quicker than the human mind, and spot inconceivable hazards way in advance.

As humans, we are all subject to anger and erratic behavior. Computers are not and will eliminate the risks from reckless driving. In addition, if a driver passes out at the wheel, the autonomous vehicle will immediately notify emergency response, pinpoint its exact location and warn surrounding vehicles to stay away to keep everyone safe.

The technology to eliminate road fatalities is already emerging – the limit will simply be our vision and investment. European Union Member States, as well as the National Safety Council in the U.S., have set a bold zero-fatality target on road accidents by 2050, a huge leap from over a million roadside deaths annually. Not only will the reduced risk of great harm or loss of life bring peace of mind to drivers and their loved ones, there will be wider benefits.

Accident responders will have increased capacity to take care of things other than road accidents. Automatic speed regulation in heavy traffic zones will reduce environmental pollution as motorists will no longer be stomping on the gas or emitting break pad dust into the atmosphere from repeatedly stopping and starting. Additionally, your car will have all the information on road conditions ahead, making drive times more predictable and journeys less stressful. Furthermore, insurance claims will reduce as you can guarantee not a scratch to your vehicle, and it will even provide self-diagnostics automatically alerting you to any faults. 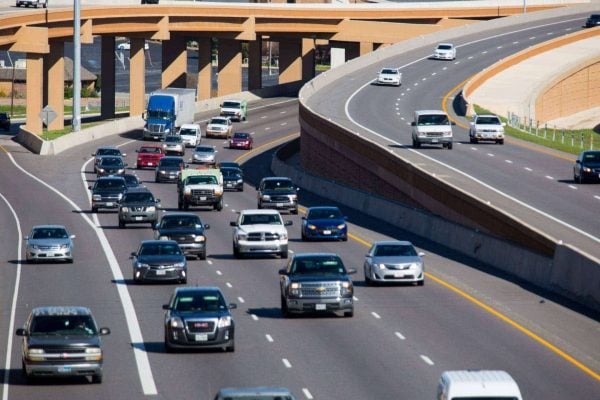 Infrastructure will be a final crucial step to reach zero by 2050 or sooner, and companies with an eye on the future are already collecting data on driving conditions that can eventually be communicated with vehicles in real time. Innovations such as smart pavements will transmit information to vehicles, from potholes to potential landslides. Smart signs will have the ability to inform vehicles of construction zones and can help them adjust accordingly. Alongside this, cameras will have the technology to detect erratic behavior and regulate vehicles directly, while smart lights which only illuminate when vehicles are present require reduced maintenance and will expose workers to risk less often.

In my opinion, eliminating fatalities on roads will not be possible without the use of technology due to variables in our human behavior. Also, our desire for freedom and reluctance to change will be the biggest impediment to the zero target. Just as in the 1980s there was opposition to seatbelts, without a doubt there will be resistance to machine learning and autonomous vehicles. However, with the incremental integration of collision avoidance systems, we are already travelling towards a safer future and it will only be a matter of time before we demand more road safety technology.