The Wildest Modes of Transportation in Film and Literature

For centuries, books and movies have shown us unimaginable ways of getting around. Smart cars, buses that appear when needed, and even ships that can sail the deepest part of the oceans.

No matter how fanciful and imaginary these worlds may seem to us, their characters still need a way to get around and go on adventures. We’ll look back at more than 250 years of stories onboard some incredible vehicles.

Studio Ghibli’s thousand and one inventions 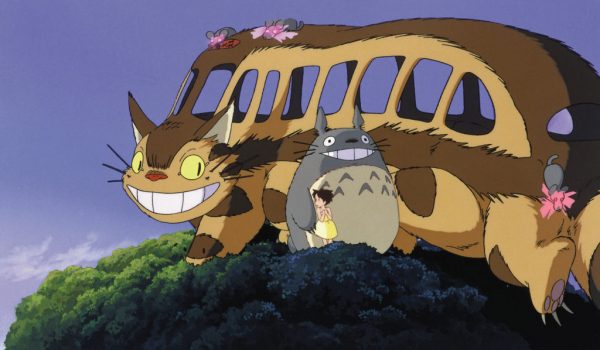 The catbus from ‘My Neighbor Totoro.’ Gkids

In Studio Ghibli’s movies, a vehicle that lifts off the ground and glides through the air doesn’t necessarily have to be an airplane. It could be a broom, a bicycle, or a big, hairy creature with an umbrella. In their stories, we also see moving castles that can walk and even take characters to different parts of the world with the simple turn of a wheel.

In reality, the vehicles from this Japanese studio can be anything: seaplanes riddled with pirates in “Porco Rosso,” a moose and wolf in “Princess Mononoke,” and even a catbus in “My Neighbor Totoro.”

Cars that go back to the future

The DeLorean has gull-wing doors, can fly, and uses eco-friendly fuel – but all that seems irrelevant when we find out that it can time-travel.

The car from ‘Back to the Future’ was a milestone in science fiction cinema, though it is not the only surprising vehicle in the saga. In ‘Back to the Future 2,’ Marty McFly travels on a hoverboard. According to the film, this sort of flying scooter would be a common mode of transportation in 2015. 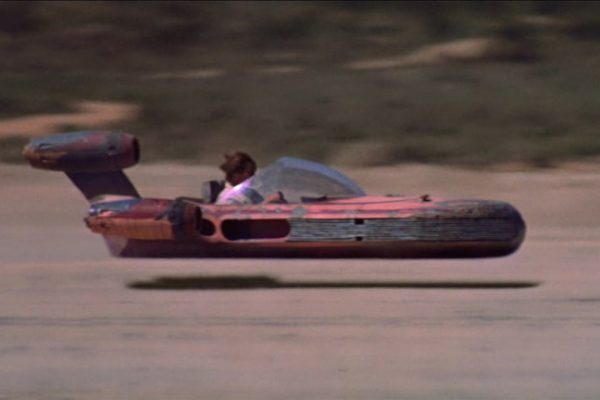 In ‘Star Wars: Episode IV – A New Hope,’ we find out that X-34 landspeeders are common vehicles for the galaxy’s civilians. Luke Skywalker himself has one that’s seen better days, but it still lets him roam the deserts of his planet.

These landspeeders aren’t the most impressive vehicles in ‘Star Wars,’ but when the film was released in 1977, they sparked dreams of a future full of extraordinary innovations.

A talking car might not be very surprising today, but it was in the 1980s when the ‘Knight Rider’ series was released.

KIIT has artificial intelligence, which allows it to interact with its owner (usually quite sarcastically). It can also be self-sufficient and make its own decisions.

Besides brooms, portkeys, a flying Ford, and chimneys connected by the Floo network, the Harry Potter saga gave us one of the oddest modes of transportation in both film and literature: the knight bus.

This emergency transit for lost wizards can travel at high-speed, dodging other vehicles and changing sizes to pass through real tight spots. What’s more, streetlights, mailboxes, and trashcans will move out of its way. 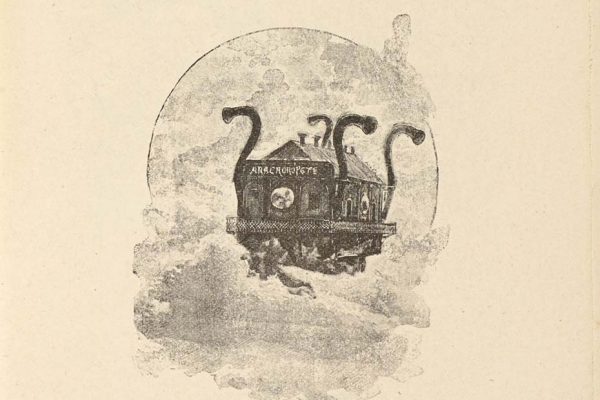 Original image of the Anacronópete.

Though many believe H. G. Wells to be the first writer to describe a time machine, the first work with a device capable of going back in history is actually y a Spanish author. Enrique Gaspar y Rimbau wrote ‘El Anacronópete’ as a zarzuela and ended up publishing it as a novel in 1887 (eight years before Britain’s Wells published ‘The Time Machine’).

The Anachronópeteis a machine that can go back in time, powered by electricity. As the novel explains, it has the ability to rotate in the opposite direction as the Earth’s spin “at a speed one hundred seventy-five thousand, two hundred times faster.” Thus, in the time it takes Earth to advance one day, the machine can go four hundred and eighty years into the past.

Jules Verne came up this submarine almost 250 years ago. It was designed and commanded by Captain Nemo in his novels. In ‘Twenty-Thousand Leagues Under the Sea’ and ‘The Mysterious Island’ (published in 1871 and 1875, respectively), the Nautilus allowed the captain and his team to have great adventures in different seas around the world.

The vehicle was named after Robert Fulton’s Nautilus submarine. This American engineer, businessman, and inventor was known for developing the first steamboat. His plans and inventions also included a submarine with a propeller that, though considered unviable by the French government, managed to stay almost eight meters below sea level for 17 minutes in its first test.

When Fry wakes up after being cryogenically frozen for a thousand years, he discovers that his city now looks nothing like the one he left behind. Humans, robots, and beings from other planets all coexist in New New York. Vehicles fly through the air, and people get around through tubes.

These tubes are quite similar to the hyperloop, one of the highest stakes in transportation in the coming decades. It’s based on a system of capsules that move through low-pressure tubes that are hermetically sealed. They can reach speeds of 1,200 kilometers per hour.