Not too many years ago in a small classroom I stood before my Kindergarten class teaching them about different types of jobs. “Where is the farmer?” I asked them and all at once, twenty or so chubby little hands darted skywards with exclamations of “Teacher, teacher!” or giddy little sounds of excitement. My students would point to the flashcard of the man in a straw hat driving a tractor.

The first child to identify the flashcard using words as well as pointing gets to keep the farmer card like a trophy. “Where is the police officer?” and again, all of the tiny hands and excited voices ooh, aah and wiggle for my attention to direct me to the flashcard of the man in the police officer’s uniform. “Where is the doctor?” there are a few ooh sounds but they are cut short and replaced with confused humming sounds and many furrowed brows. Hands go to faces and scratch scalps instead of shooting straight up. My kindergarten class aren’t sure which flashcard I would like them to direct me to.

There is one flashcard with a figure in a white coat wearing a stethoscope. It even has the head mirror stereotypically depicted on general practitioners although they’re probably mostly only used by otorhinolaryngologists today. This would be the obvious choice of flashcard for a doctor but my students do not choose it. There is something “wrong” with this flashcard. The doctor in my flashcard is a woman.

What is STEM outreach and why is it important?

STEM stands for Science, Technology, Engineering and Mathematics. In its simplest terms, STEM education is about the availability of science, technology, engineering and mathematics subjects to students of all ages. On the other hand, STEM outreach refers to organisational efforts to showcase STEM careers and STEM facilities to young learners both local to them and globally when they are able. This can be achieved with open days, webinars, school visits and so much more.

Younger generations are becoming increasingly aware of gender equality and the failure to foster inclusive and diverse opportunities in your organisation means that not only are women excluded but men who do not wish to identify with outdated thinking and practices will also be put off. So how do we show young children that STEM can be equal? We must lead by example.

Here are just a few influential women in STEM and ways to discuss their incredible careers with children.

Historians and history enthusiasts are increasingly exploring the lives and careers of women in science. Names synonymous with women in science are Ada Lovelace, considered to be the first computer programmer and Mary Anning who discovered the first complete fossil of a dinosaur. There are also the more recent historical figures such as astronaut Sally Ride and primatologist Jane Goodall.

In 1983, Sally Ride became the first American woman in space on her mission aboard the Space Shuttle Challenger. Ride would go on one more mission into space before retiring as an astronaut altogether and shifting her focus to helping young people get into STEM. She went on to found the organisation Sally Ride Science which is dedicated to encouraging young people in STEM.

“Young girls need to see role models in whatever careers they may choose, just so they can picture themselves doing these jobs someday. You can’t be what you can’t see.”

In 1960 Jane Goodall left England for what is now Tanzania and she dedicated the rest of her life to the study and conservation of primates. The idea of a woman living in the wilds of Africa to study chimpanzees was unheard of when Dr. Goodall began her career but she didn’t let this hold her back. Despite much doubt and negativity Dr. Goodall pursued her dreams and her love of wildlife contributing much to the field of primatology. The Jane Goodall Institute still promotes education, conservation and research with the same dedication Dr. Goodall instilled in all of her work. 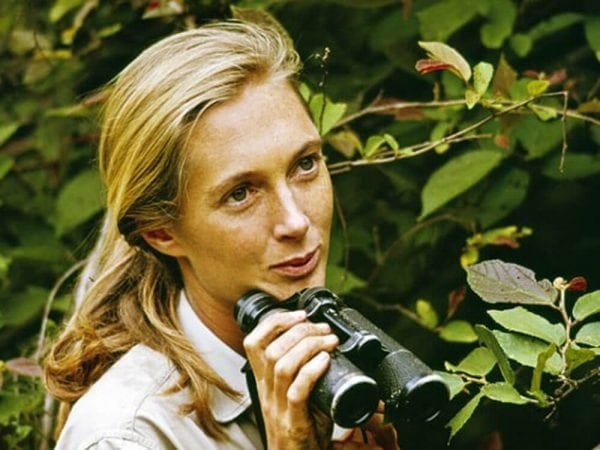 When you think about the history of computers you should think about women in tech. The tech industry wouldn’t be what it is today without the contributions of brilliant women. Computer programming began with Ada Lovelace and we wouldn’t have WiFi if it weren’t for scientists like Hedy Lamarr.

As a tech pioneer Rear Admiral Grace Hopper worked on the Mark I computer during World War II. After the war she continued to work on the Mark computers with Mark II and Mark III. Rear Admiral Hopper also helped create the first compiler for computer languages which was groundbreaking as a compiler is a program that helps a computer to understand a command.

Think about it, you speak a language made of words, a computer “speaks” a language made of numbers, well only two numbers for the most part. Hopper’s compiler changed language’s statements into 0’s and 1’s, which is known as binary, for the computer which led to much faster programming. Could you imagine how much slower your computer would if you had to type every command as 0’s and 1’s instead of your own language?

Architecture and architectural engineering is a great place to start when getting children interested in STEM. We are surrounded by architectural inspiration daily and children love to design and create amazing structures. This may take the form of lollipop sticks and PVA glue today but who knows what the structural integrity and design potential of those little sticks will teach young minds.

The important thing is to show children amazing architecture, big, bold, beautiful and fun creations they can love designed by people they can look up to. A quick search online for “women in architecture” will bring up many inspirational experts. Neri Oxman’s building, alive with biological forms, Farrell and MacNamara’s Milanese masterpiece, Gray’s furniture and the house at E-1027, but one the name you will likely see most often in searches for great women in architecture is Dame Zaha Hadid.

A legend not only for her breathtaking designs but for the fact that she is the first female Pritzker Prize laureate. From the behemoth, gravity defying Bergisel Ski Jump to the intricacy of her Doll’s House, Hadid can capture imaginations as well as she captures light and space in her unforgettable buildings. Iconic not just for her gravity defying designs but for her status as the first woman ever to win a Pritzker Prize. It is only fair to warn you now that once you introduce a child to Hadid’s work, you will need to buy many, many more lollipop sticks. 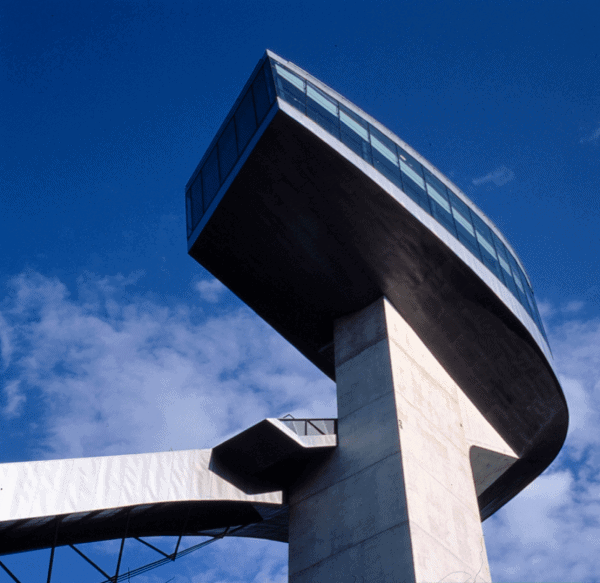 If you haven’t already read “Hidden Figures” by Margot Lee Shetterly please do so at your earliest convenience. If you don’t have time to read the book at least watch the 2016 film and then watch it again. It gets better every time. The story of the women behind the calculations, known as the calculators, that enabled Nasa’s space programme is one all of us should know. Although the previously “untold story” of these mathematicians is now known around the world there is still much we can do to further the cause of women in mathematics. 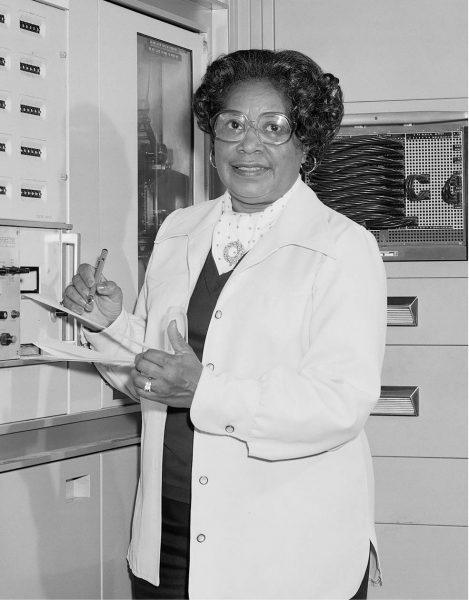 The legacy of these female pioneers at NASA is alive and well today with women excelling not just on the ground but as part of the missions which were made possible by the calculators.

“As of March 2021, 65 women have flown in space, including cosmonauts, astronauts, payload specialists, and space station participants.” NASA Mission Pages

Before anyone argues that careers at NASA are too complicated to explain to children I would advise they check out the various ranges of educational building sets available from industry giants Lego. If the Women of NASA range doesn’t convince you then perhaps the International Space Station will. Please note: children under three years of age should not attempt to build the International Space Station.

Is STEM too difficult for young learners?

Absolutely not. Young children are much cleverer than we give them credit for. If nothing else, they haven’t learned to be dismissive or sceptical yet so now is the perfect time to introduce them to industry leaders, iconic figures, mould breakers and those that think outside the box.

I was raised by a doctor who taught me that I could be anything. Of course, I believed her, she was the most brilliant woman I ever knew. It is for her sake that class after class, year after year I would ask “Where is the doctor” and my doctor was always a woman. This is partly because I am biased of course, we all are in our own ways. I drew that female doctor time after time, sometimes in the image of my childhood best friend who is a GP herself now and sometimes like my mother. All of those drawings, my flashcards, of the police (male and female), the farmers (male and female) and the doctors (admittedly always always female) went home with the children who were the first to identify them.

I never took the flashcards back to  use again in another class. All of my flashcards went home with the children who were quick enough to find them and say “There is the…”. I’m not a scientist, engineer or mathematician but I do work in tech these days. Just because I’m not a teacher does not mean I should get complacent about teaching. Teaching does not need to be a job to be a duty and it is up to all of us to inspire young learners to get excited about and get into STEM.