How Bamboo Is Used for Building in Other Countries

Bamboo has been used for construction for millennia, and to this day, it is still a preferred building material in some parts of the world. But why don’t these countries use steel? Or why doesn’t the rest of the globe use bamboo? What advantageous characteristics does bamboo offer for building?

What exactly is bamboo?

Bamboo is a widespread plant in the southern hemisphere, except for Australia, and it has many varieties with interesting characteristics such as structural elements or ornamentation. Most of the species are short and narrow in diameter, and they’re used for making basic tools. For example, it’s common to see them as handles for shovels or wheelbarrows, fences sewn together with reeds, or walls.

However, some woody varieties of bamboo can reach incredible heights of over 25 or 30 meters tall with diameters of up to 30 centimeters. Due to their characteristic hollow interior, they can be used as a structural element in sheds and low-rise buildings, and they often appear as both decorative and functional pipes. 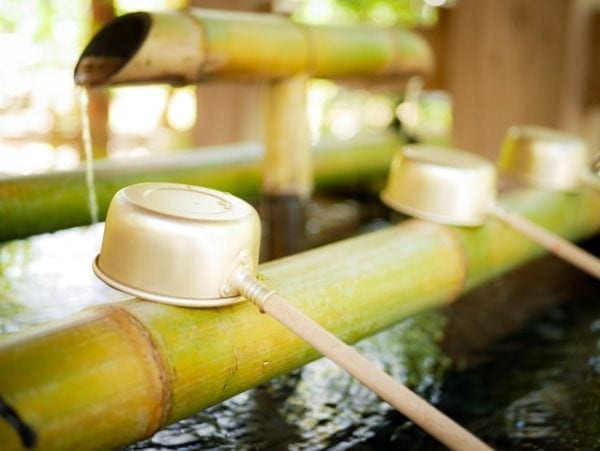 In this range of possible sizes, it’s common to see moderately sized bamboo (three to ten meters high and diameters slightly less than ten centimeters) used in all sorts of remarkably resistant structures, from bridges and low-rise buildings to skyscraper scaffoldings. In recent years of rapid urban growth, this trend has been on the rise. 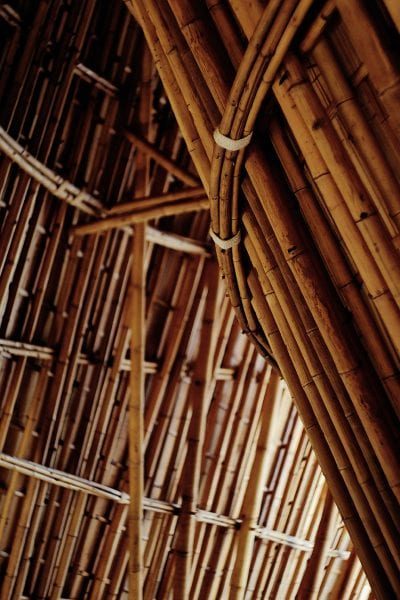 Why do some countries use bamboo in construction?

The main reasons why bamboo is used in many countries are that it’s cheap and grown locally. In many countries in South America, South Africa, and South Asia, it is common to see it used as a construction material, especially in India, China, Bangladesh, Malaysia, and Indonesia. In fact, the bamboo economy encompasses thousands of species along the southern tropical and subtropical areas.

Some varieties of bamboo have hit record growth of about one meter (36 inches) in 24 hours, a rate of about 40 millimeters per hour or one inch every 40 minutes. With these speeds, large wet areas are often dedicated to planting. That makes this material highly affordable. 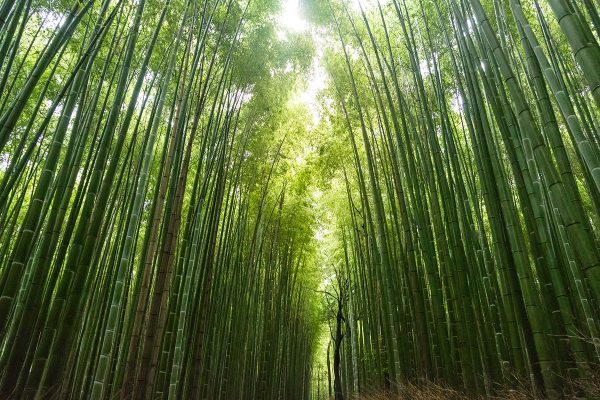 Bamboo also has some indisputable advantages over materials like steel, such as being much stronger, lighter, and more flexible. At least temporarily. Left untreated, bamboo quickly dries out, cracks, and loses mechanical properties, but there is a months-long window when it is an exceptional building material.

Bamboo as scaffolding: advantages and disadvantages

In countries like India, Japan, and China, bamboo has been used to build for millennia, but its production has multiplied with the manufacture of scaffolding. Fast-growing cities like Bangladesh, Chennai, Surat, Hong Kong, Shanghai, and Guangzhou have constructed thousands of residential buildings since becoming popular hubs for workers.

Especially in Hong Kong, given the high demand for skyscrapers and the low cost of this material, creating scaffolding with bamboo is still common, and the varieties known as gaozhu (篙 竹, Bambusa pervariabilis) and maozhu (毛竹, Phyllostachys edulis) are used.

Though Workplace Risk Management is conspicuously absent (workers are not anchored), the truth is that these structures are very stable, making it unlikely that they will collapse. Given how some canes are spliced together with others as a hyperstatic structure, it would take a fire to demolish this type of scaffolding, which is earthquake-resistant, doesn’t expand due to heat, and can stay standing even when multiple canes break.

As you can see in the video above, this way of erecting scaffolding requires covering all the facades of the building with the framework extending in several directions (vertical, horizontal, and diagonal). This gives it enough rigidity and flexibility to work at heights without the scaffolding itself being a hazard. Failure to anchor to it does expose workers to unnecessary risk.

This grid finds support from the façade from every direction, holding on and functioning like a corset. This is unlike metal scaffolding, which is usually anchored to the façade with tension braces. The incomprehensible lack of anchors aside, this form of scaffolding is quite safe from a structural point of view.

Why bamboo isn’t used around the world

We’ve seen how bamboo has clear advantages, both as a construction material and as a building aid. Yet, it isn’t used everywhere around the world. There are several complementary reasons why this is the case. Historically, industrialized countries didn’t have access to this type of material during the Industrial Revolution; in fact, it was one of the reasons why steel was so widely used. In the absence of bamboo, steel allowed for new types of construction.

Obtaining steel required highly controlled industrial processes to produce homogeneous qualities and specifications. Countries connected to industrialized nations have used quality standards that penalize the use of many safe materials that don’t comply with some of those standards for centuries. That is a barrier to its use in many countries.

In addition, these countries still don’t have access to bamboo, and they never will since its growth depends on the climate. Importing bamboo from the southern hemisphere to the north increases its cost and reduces its use window, taking about a month in transit. As if that weren’t enough, this material doesn’t stand up well to dry or cold environments, where it quickly loses its properties. Even with fast transport, this would be a downside.

If there are countries that don’t use bamboo, it’s not because they’re missing some knowledge that the countries that do use it possess. In some regions, this material is cheaper and more useful than any other alternative; in others, those alternatives, including steel, come out ahead.