Are we already living in the age of space travel?

In 1969, mankind set foot on the Moon, and the announcement was made that we’d reach Mars in only 20 years. The problem? We’re two decades past that deadline. Even though we’ve sent numerous probes, rovers, and mobile labs – even the Ingenuity helicopter! – the fact of the matter is that plans to colonize Mars are on a long stand-by. So when will we travel to space?

July 2021 has been a key step. First, British billionaire Richard Branson managed to get just a few kilometers from space with his company Virgin Galactic. Then there is entrepreneur Ana Bru, also a partial owner of Virgin Galactic, who will be one of the first female tourists to reach the space. She bought herself a ticket 13 years ago. It seems like everything is in place for space travel to begin. However, we do need to find a destination.

Like Jeff Bezos (Blue Origin) and Elon Musk (SpaceX), Richard Branson (Virgin Galactic) has been obsessed with leaving Earth for decades. Escaping our planet’s gravitational pull isn’t easy because it requires a huge amount of energy in an extremely short period of a few minutes.

There are different reasons why these millionaires are trying to overcome the space barrier – located 80 km above ground, according to NASA, and 100 km per the International Astronautical Federation. Among them is the spirit of space exploration, opening new transportation routes, achieving longed-for space mining, and creating a safe backup of humans as a Martian colony. 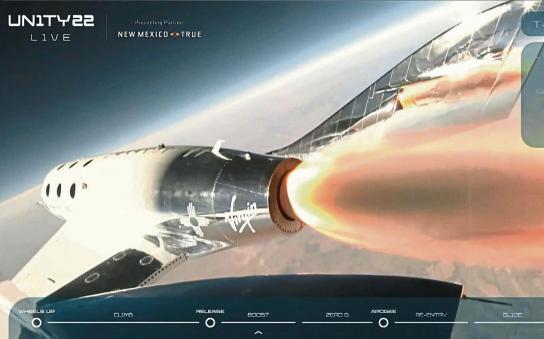 The last of these is the most urgent and important reason, and it is why Branson’s adventure is being looked at with a magnifying glass. His ‘trip’ lasted just a few minutes, though it must be understood as an initial contact with the harsh environment of outer space. Branson and the crew climbed 86 kilometers for a total of four minutes of weightlessness before returning to the planet.

The space race for the cold (trade) war

If the space race was a turning point in the Cold War between the then USSR and the United States, today’s space race (magnificently captured by Christian Davenport in ‘The Lords of Space’ (Deusto, 2019), which I highly recommend) means a trade war to see who is the first to sell tickets to space – and, in the long run, who founds a colony on Mars.

The Moon is quite close to Earth, about 384,400 kilometers away. But beyond hosting a spaceport or conducting experiments, it seems unlikely that a lunar colony would be viable with materials like regolith selenite or rocks with low mineral density. Almost all materials would have to be imported. Mars, on the other hand, is further away but offers more guarantees for colonization.

If something serious were to happen on Earth, such as Venusification accelerated by climate change, a meteorite strike, or some equally grave phenomenon of significant proportions, it would be helpful to have at least one self-sustaining colony. Though it would be an enormous feat, Mars is the closest and most affordable rock, both economically and in terms of resources. But to that end, we’d have to be able to get there.

The problem? We still haven’t left the planet yet. Only 12 people have walked on the Moon (all Americans), and the last time was in 1972; the International Space Station (400 km up) has only hosted 242 people (from 19 different countries). Compared to the 7.8 billion people down here, that doesn’t seem like a remarkable feat.

The age of space travel… for robots 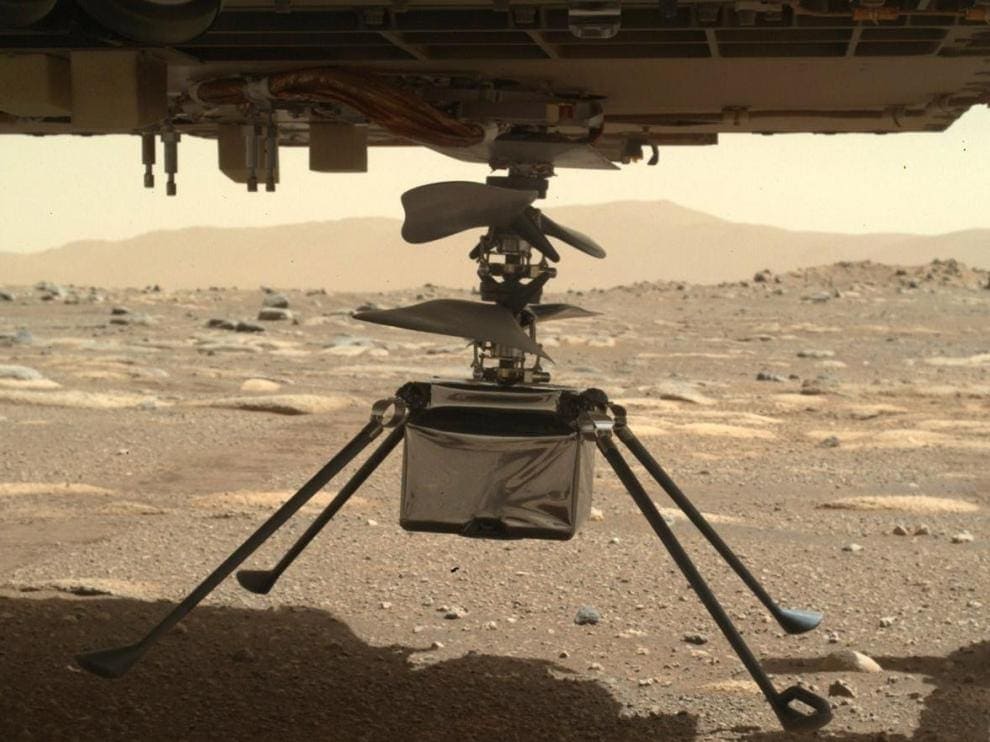 As much as we are excited to go up, take photos from space, and fall back into this planet’s gravitational field, this fleeting entertainment for tourists is not space travel. To get a better sense of what this means, that is the equivalent of ‘traveling’ around the world by opening a window at home and sticking your head out. It is still an impressive milestone, as it’s quite difficult in terms of engineering.

A space trip would require leaving the planet to go, if not to another planet, at least to a satellite or asteroid. This requires moving people, within their lifetimes, from one point to another in the Solar System. The time requirement is the hardest part. Sending robots is expensive but infinitely easier. The good thing about it is that it is costing less and less money per robot sent.

The space (travel) race is getting cheaper

February 2021 was undoubtedly one of those times when we saw that doing something often lowers the cost of doing that exact thing. This is happening with solar panels and ‘Swanson’s Law’ (when production is doubled, cost drops by 20%), and it is also true for trips to Mars. In a window of a few days, three space missions from three different agencies arrived on the red planet. What a milestone.

Each extraplanetary research mission, from Richard Branson’s short trip through the atmosphere to the landing of the Philae module on Comet 67P/Churyumov-Gerasimenko, lowers the cost of subsequent missions. And yes, we have landed on a comet hundreds of millions of kilometers away that’s traveling at hundreds of thousands of kilometers per hour. That happened back in 2014.

Traveling to space to go to Mars

As we suggested before, the Moon could become an interesting intermediate spaceport. In fact, the Artemis 3 project by NASA, ESA, JAXA, CSA, AEB, and ASA is pursuing construction of the Lunar Orbital Platform-Gateway (LOP-G) during the 2020s, a kind of lunar laboratory and spaceport from which we can launch missions to Mars. 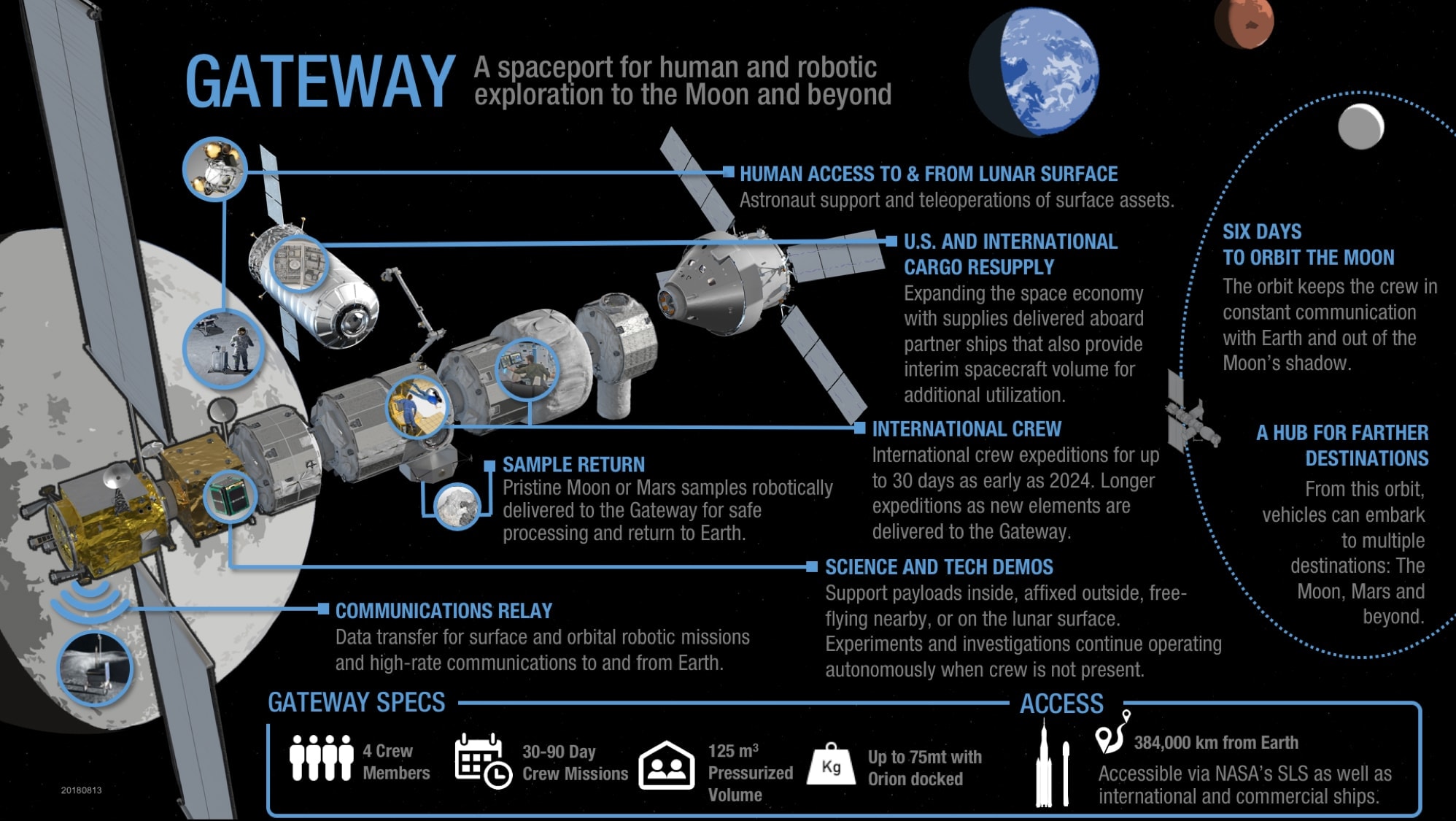 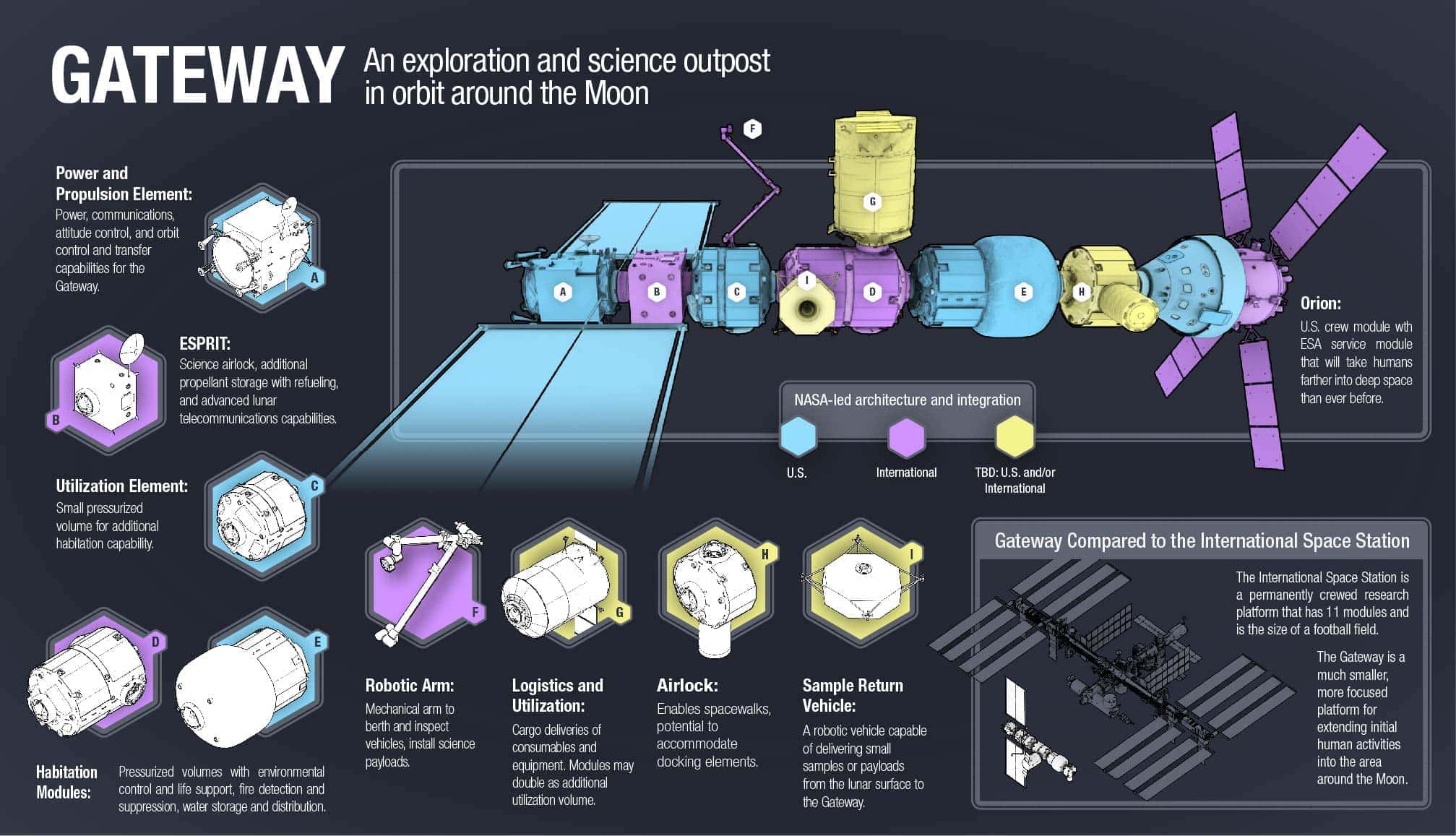 While space agencies are focusing on the basic science and research aspect of space and taking small international steps to build a reliable path in terms of peaceful agreements, private companies are taking advantage of cheaper launches and the precise lack of laws regarding the use of Mars to launch their programs.

International treaties keep countries from taking possession of other worlds, but people and companies are exempt from that. This is precisely why companies like SpaceX, Blue Origin, and Virgin Galactic are accelerating their plans to reach the red planet and build a colony as soon as possible. For these companies, the point of traveling to space is traveling through space, a way of covering the distance between point A (Earth) and B (the Moon, Mars, Ceres…).

To travel through space, first, you have to want to do it

As Guillem Anglada, a researcher in astrophysics, space sciences, and space exploration (and discoverer of the exoplanet Proxima b) remarks in his recent publication ‘Nuwa Report: The Sustainable Offworld Network ( SONet),’ reaching Mars or building a sustainable base is not as expensive as it might seem.

In fact, he points out that a large enough nation (such as China), a set of smaller nations, and even several large global companies (such as the American group GAFA or China’s BATX) wouldn’t have much of a problem when it comes to raising the capital needed. As for the population that would make up the first settlements, things would be more complicated.

Space travel first requires wanting to travel. Unlike a ‘traditional’ colonization process, such as that of Australia or America by Europeans, who essentially dedicated themselves to sending criminals and social surpluses, the first population on another planet must have a very high level of training. Sending the best.

Now, convincing dozens, if not hundreds, of people with skills that are in high demand on Earth, and who have a more than high quality of life, to travel for eight months in a tin can with oxygen and recycled water to then live in an environment that’s very dangerous where there are no laws for years and where the chances of returning are slim – that’s pretty complicated.

Traveling through space seems like an inevitability for humankind. Our eagerness to discover pushes us to travel and see what lies beyond. As a survival strategy, it is also undoubtedly advisable to sow the Solar System with life. It will be an event that will shape us as a civilization, but it will also be a milestone of extreme complexity that those of us reading this may not live to see come to fruition.