Road Maintenance: Not Your Average Day at the Office

Stretching roughly 26 miles, I-77 Express between Charlotte and Mooresville, North Carolina is a major highway connecting the north and south. Since its full opening, more than 14 million trips have been taken on the Express Lanes for quicker and more reliable travel, and millions more have used the general-purpose lanes. With this amount of traffic, one can only imagine how difficult it is to maintain a highway of this size! As a Maintenance Supervisor, my team and I are responsible for the general upkeep of the interstate and ensuring that not only our drivers & passengers are safe, but also the wildlife nearby.

If it fits on the back of a pickup truck, you can find it on the highway

A scene that is all too familiar: you’re driving down the highway behind a small sedan with a shaky mattress strapped on top and wondering if at any moment it’s going to come flying at you. I’m sure we’ve all encountered moments like this or have needed to swerve to avoid a cardboard box that’s flown out of the back of a pickup truck. When travelling at a speed of 70 miles per hour, things that are strapped on the outside of a vehicle are bound to get loose and fall off. According to a study conducted by AAA from 2011-2014, there were roughly 39,000 injuries and 500 deaths due to road debris. This statistic might be grave, but the good news is that these accidents are completely preventable. Here are some tips that drivers can follow in order to help make our roads safer:

Not another day at the office

In my line of work, there’s never a dull day at the office. A particularly exciting part of my job is when the team and I get to recover lost items (or find new family members!).  Recently, as a team member was picking up safety barrels along the highway, a kitten was found under one of the barrels, and another employee found a kitten on the side of the road. Both likely abandoned and left to fend for themselves. Thankfully, due to the diligence of one of our employees, the kittens were rescued quickly before being harmed. One of them even found a home within our Operations & Maintenance team (and has since become the king of the house)! 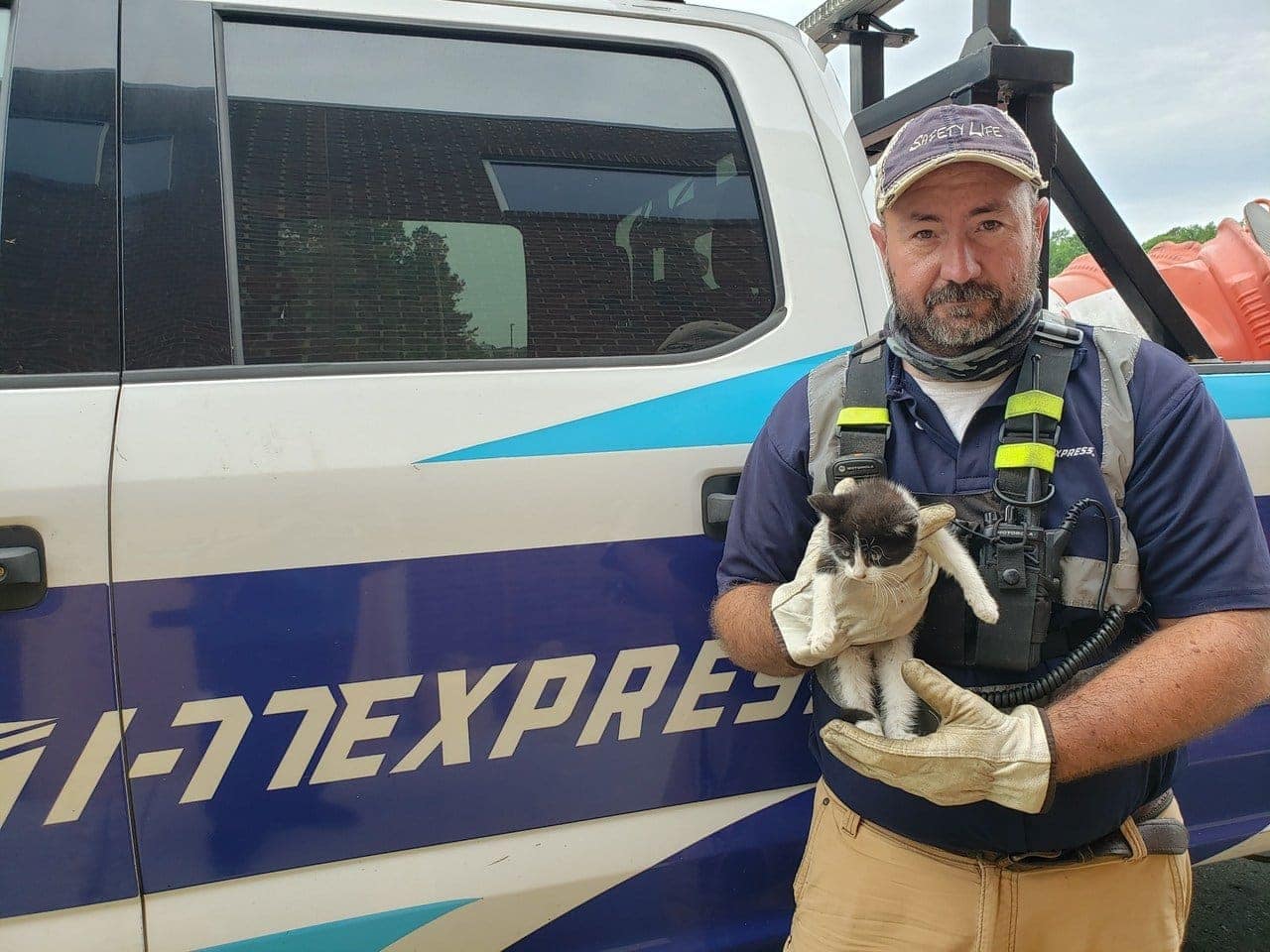 The kittens haven’t been the only lucky ones. In 2016, one of our team members was alerted to an injured owl that was thought to have been hit while going after food waste on the side of the road. The owl had injured its wing and was immobile, an unfortunate death sentence for some. However, not in this case! We retrieved the owl and contacted the Carolina Raptor Center, an organization that specializes in the rehabilitation and release of raptors and other birds in North Carolina. They responded quickly and the owl was able to get the treatment it needed. After its recovery and rehabilitation, the owl was successfully released back into the wild. 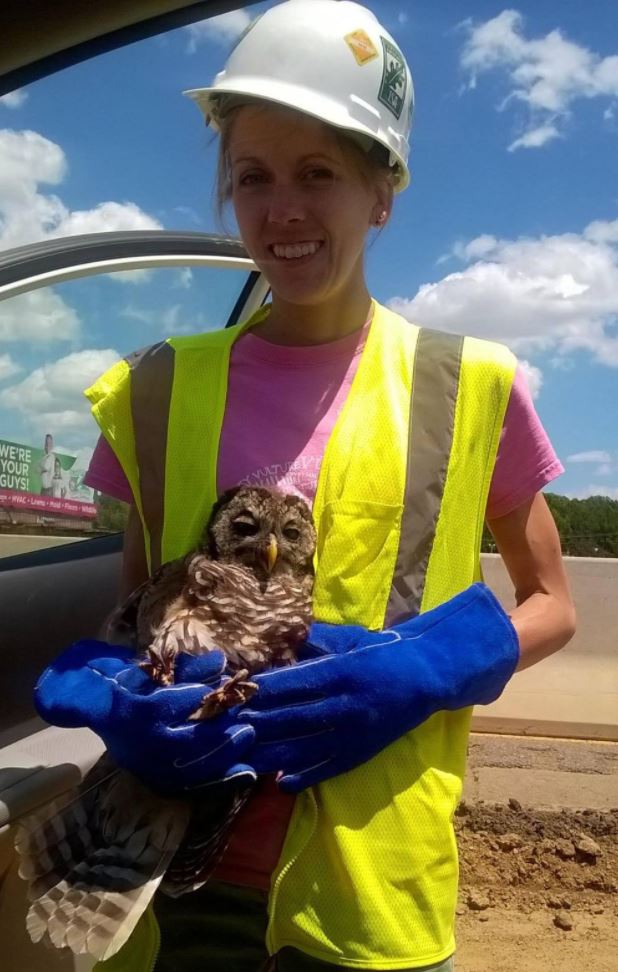 In addition to wildlife rescues, we’ve also taken part in reuniting owners with their lost objects. If you’ve ever lost something on the highway, you may have assumed it was a lost cause. Well, this is not always true! When lost objects are collected from the highway, we take them to our facility. If it’s possible to identify the owner, then we will do so, but in most cases the owner is unknown, and many objects go uncollected. In one particular case, however, we collected a love seat that had fallen off a truck but was virtually unscathed. The love seat was brought back to our facility and that same day, we received a frantic call from its owner wondering if we had found her piece of furniture. She had been moving and had lost the love seat along the way, but thankfully, she was able to retrieve it all in one piece! 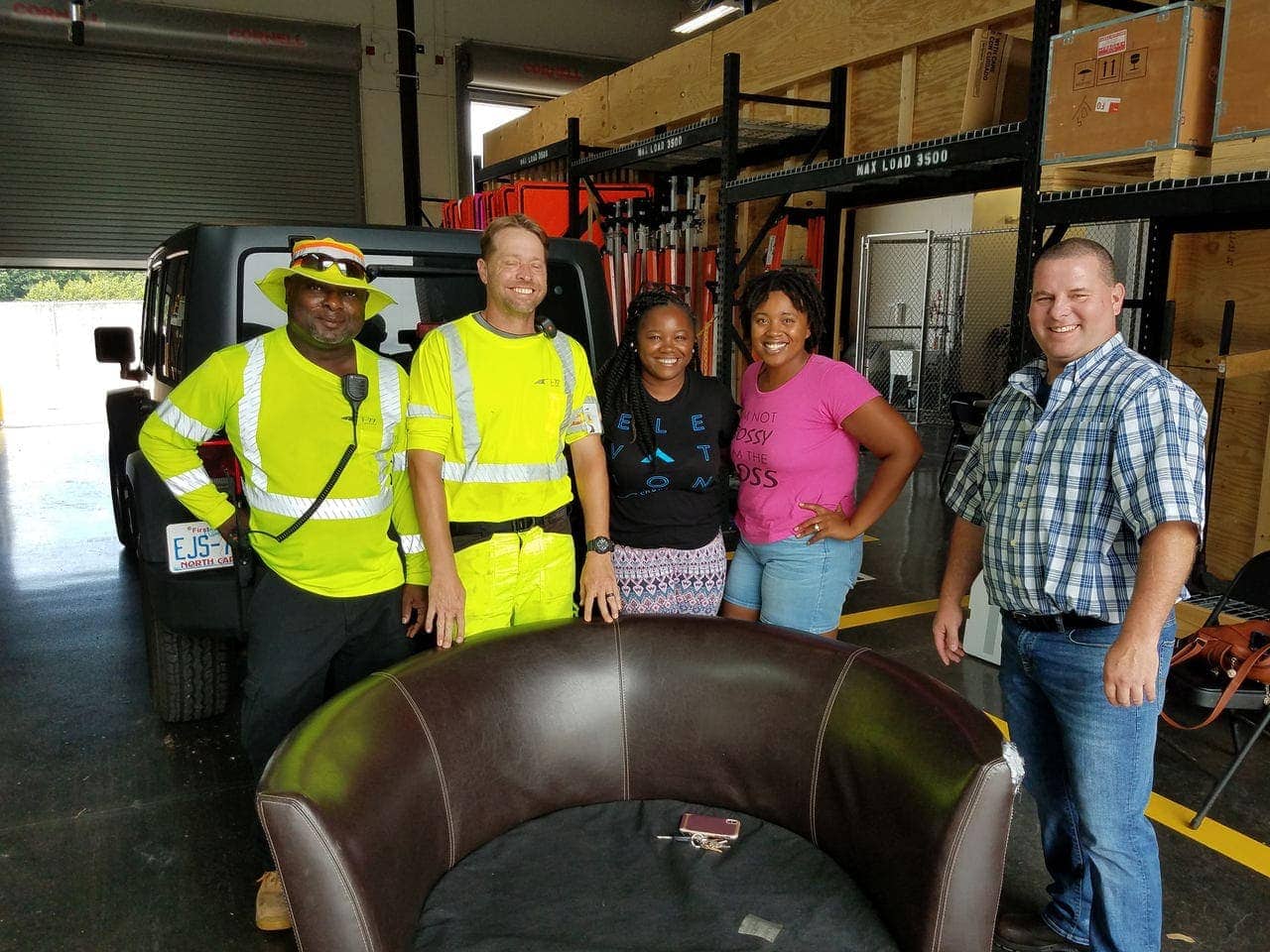 With 250 total lane miles, including north and southbound express and general-purpose lanes, I-77 is no easy task to keep clean. However, I’m lucky to be able to work with such a hardworking and dedicated team that goes above and beyond every day to make sure our roads are kept clear of debris. They ensure the safety of our drivers and the local wildlife.  And now with these tips, you too can help keep our furry friends and yourself safe as well!