Only by knowing exactly what has happened will we be able to prevent it from happening again The term ‘forensic’ is widely known from crime movies and detective series. Like their counterparts in medicine, forensic engineers try to decipher the causes behind events that bring an end to the infrastructure or wear away at it. Forensic engineering involves analyzing phenomena that damage structures or processes with the aim of preventing them in the future.

What is forensic engineering?

Forensic engineering is the science that studies accidents, incidents, or anomalous and unwanted behaviors of infrastructures, mechanical systems, facilities, and generally any design related to engineering, building, or architecture. This includes a huge range of categories: risk assessment in the construction of buildings, analysis of the environmental impact on an ecosystem, investigation of fires or explosions, the study of the dynamics of fire, analysis of structures before collapses, the mechanics of earthquakes and their effect on infrastructure, structure oxidation, road collisions, the interruption of the electrical supply, and many more less-known situations such as thermography or pathology in building. Forensic engineering is also responsible for ensuring that we know how to safely demolish buildings or determine when the fuselage of an airplane has exceeded the advisable number of flight hours before being renovated.

Although forensic engineering has been in use as a discipline for very few decades, its processes have actually been with us for about 6,000 years. Basically, ever since we started building structures and they started to collapse in ways we hadn’t anticipated, or since the first machines started giving us problems. The first rotating machines gave rise to trolleys, lathes, drilling machines, and elevators. The third century B. C. E. is full of examples of levers, worm gears, Archimedes’ screws, and scales. These pieces broke when their components were not designed or produced in the most effective way. Forensic engineering is the result of that trial and error. When a clay lathe or a mill broke because of one of its pieces, the first engineers analyzed which piece it was in order to replace it with another one of higher quality and durability. They would take a look at the problem so that it would not happen again; this is the universal principle of the forensic engineering field: to anticipate a failure.

What is the forensic engineering method? 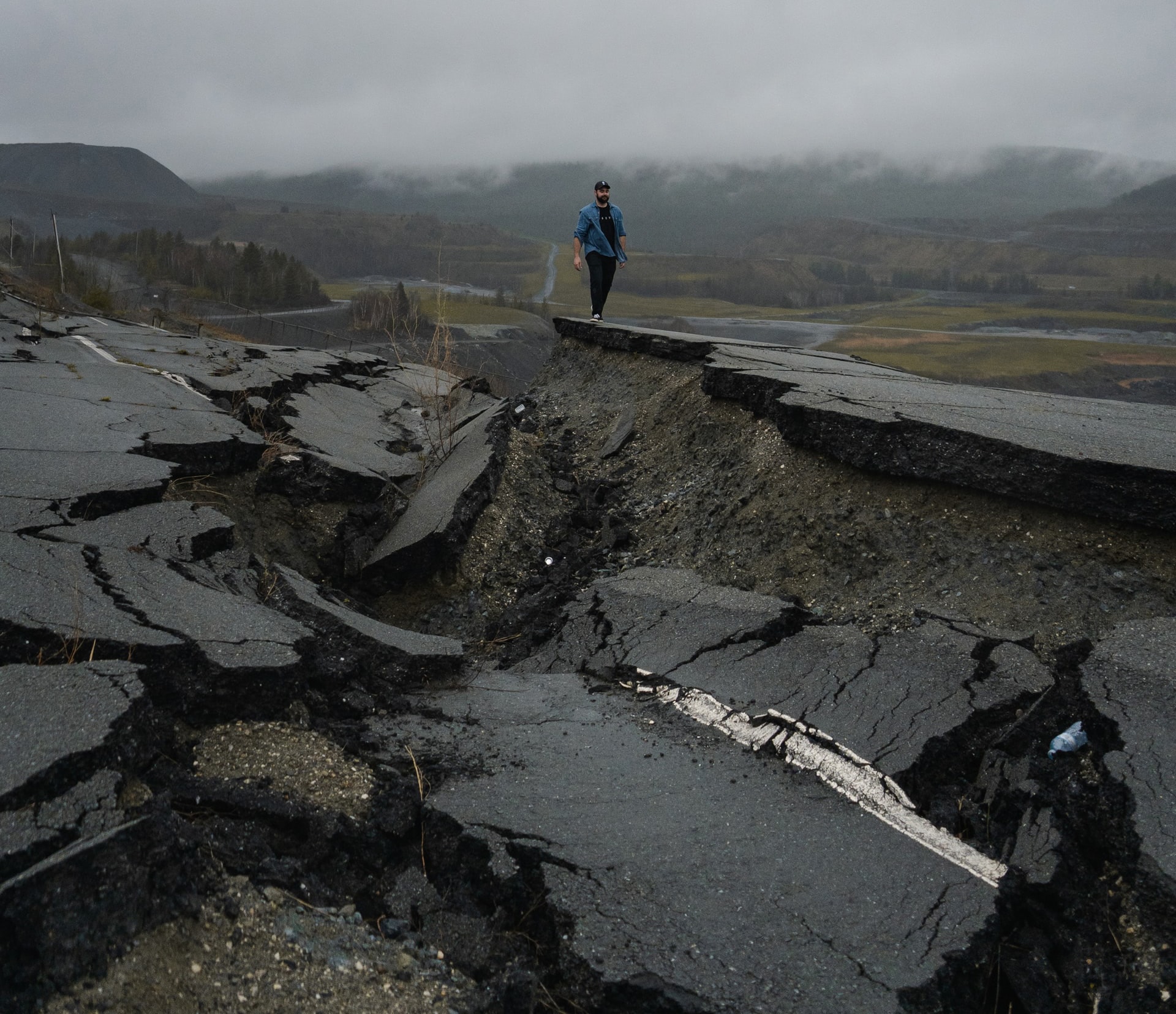 To foresee a failure (prevention), forensic engineering performs a complex analysis of the root causes of unwanted events based on the following protocol: It is often impossible to prevent failure. Earthquakes happen, just like hurricanes and floods. And there is still no such thing as fail-safe engineering. Mistakes happen. In this case, the key is to reduce the damage.

What is the importance of forensic engineering?

Forensic engineering is a discipline that holds enormous importance for society due to the predictive and prescriptive manner in which it acts. From the predictive side, forensic engineering tries to characterize failures. Examples of this include what gives rise to a fire or a bridge collapse so that these can be foreseen. This provides a timeline and calendar for infrastructure maintenance so that failures can be corrected before they occur. The prescriptive side is even more important because it puts the focus on common learning and developing guides and standards that prevent failures. These standards are part of the technical building codes, electrical safety standards, treaties on fire dynamics, risk assessment tools, materials regulations, and more. Forensic engineering can be considered a tool for continuous, shared learning. With every system failure — a collapse or a factory fire – this discipline acquires new data, learns from it, and revises the technical standards so that they don’t occur again, or if they aren’t preventable, at least their frequency and amplitude can be reduced or the damage can be minimized.

Firefighting, one of the pillars of forensic engineering 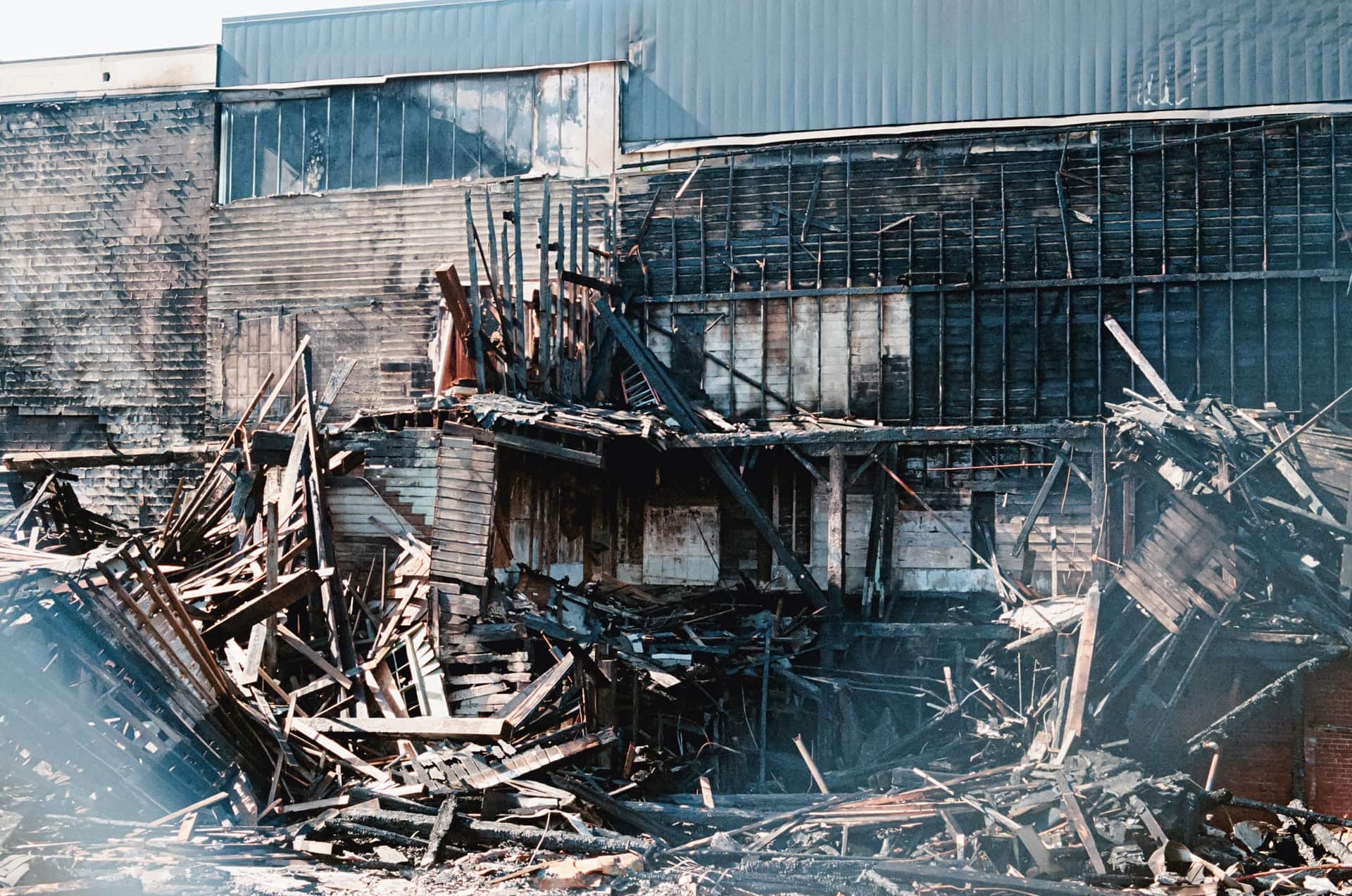 Combustion is one of the most destructive chemical reactions possible. Vulnerabilities like resonances, earthquakes, floods, or oxidation also make their mark, but these are nothing compared to the destructive power of fire, given how it can consume practically any material and spread across the area. At 400ºC, wood burns. But the concrete and steel structures start to weaken a hundred degrees before that. Preventing fire from starting and spreading is one of the main tasks of forensic engineering; therefore, the study of outbreaks and how fires grow, especially through structures, are some of the most studied failures. Combustion, the study of gases and explosions are some of the most characteristic elements of this discipline. Nowadays, it is relatively easy to know not only how a fire started but also to understand the optimal configuration of an infrastructure so that it does not start in the first place or what the best mechanism is for putting it out. Without forensic engineering, cities would be liable to be consumed by fire, as happened up until just a century ago. Most cities have had to be rebuilt after they were swept away by flames. Thanks to this training, safety both in the city and in the mountains is much greater now than ever before.

Where is forensic engineering studied?

Forensic engineering is not an ordinary degree but a branch within engineering, as well as some specific subjects in various related master’s degrees. Its knowledge can be accessed from branches as wide-ranging as biomechanics, industrial engineering, physics, architecture, and chemistry, to name a few. For example, the subject ‘Forensic Engineering: Characterization of Materials’ is an elective for the Master’s Degree in Industrial Engineering at the University of Seville. But it’s not the only one. This training is often so specific that it is easier to access if you work in a certain sector (the chemical industry) or profession (firefighter). This training is often received once you enter the field of work and are working with elements susceptible to failure. Forensic engineering is humanity’s discipline for building on insurance and learning from mistakes made in the past. It’s always looking to the future.   Images | Shefali Lincoln, Dave Goudreau, knauth
Design and engineering Health and Safety Infrastructures Research