The island of telescopes looking up at the sky

Pisces, Orion, Taurus, and Cassiopeia. More than 2000 years ago, humans began to name the constellations that dotted their skies every night. They connected the dots, drew out their shapes, and told stories that enlivened the long starry nights.

Today, light pollution has robbed us of the ability to enjoy the sky. Not everywhere, though: there are places, such as the island of La Palma, that still have the right lighting to protect the night sky and not drown out the starlight. There, everything from airport lighting to the street lamps illuminating the roads is designed to be more respectful of the environment.

Thanks to the low light pollution, this small island in the Canary archipelago is the perfect place for the Roque de los Muchachos Observatory, an international leader in studying the sky. It is home to one of the largest, most thorough telescope sets in the world.

Light pollution means we cannot see the stars in our skies, but its impact goes even further. It increases energy consumption (and with it, the emission of greenhouse gases that contribute to climate change), disrupts the biological cycles of plants, modifies the habits and physiology of many animals, and disrupts people’s circadian rhythms. 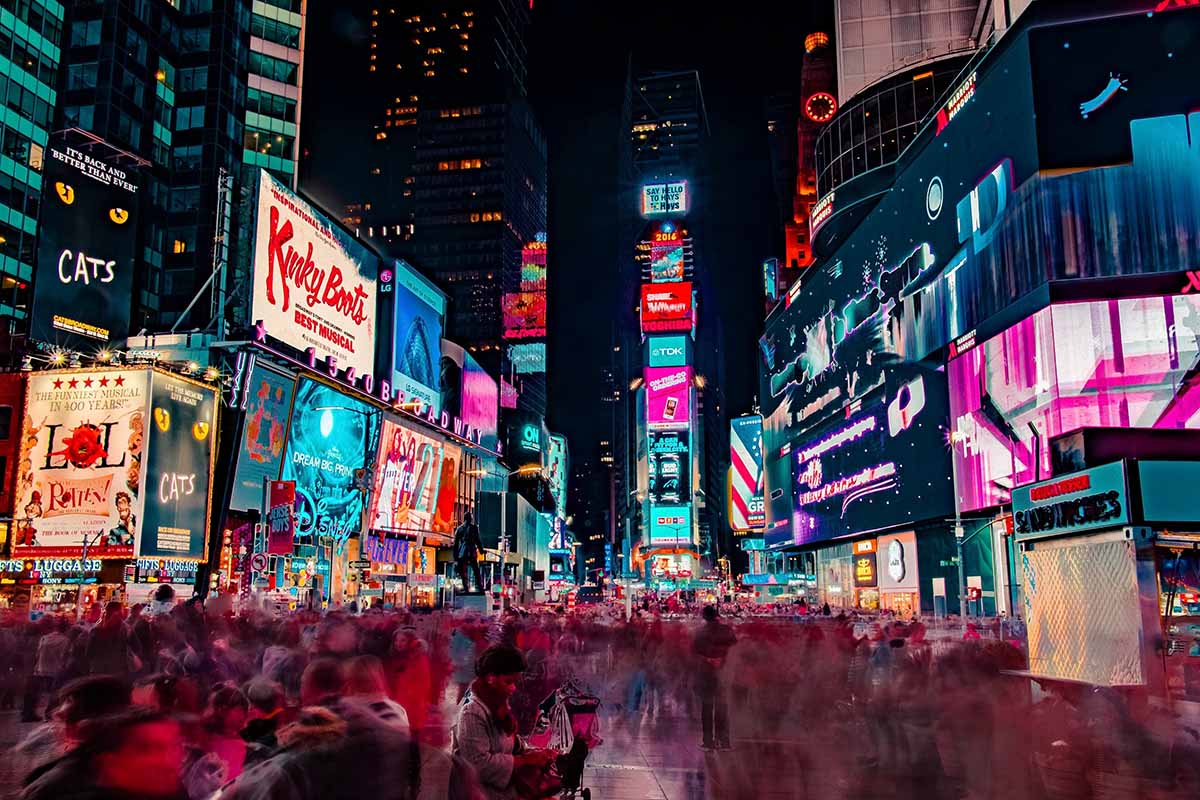 To prevent this and favor astronomical studies, the infrastructures of the island of La Palma (and those of Tenerife that are visible from it) comply with a set of regulations. Their lights direct all their light toward the ground, not towards the sky, and at a low intensity with a type of lamp that’s not very harmful, such as sodium vapor lamps.

As pointed out in ‘A practical guide to outdoor lighting,’ prepared by the Instituto Astrofísico de Canarias (IAC), the Canary Islands turn off sports lighting, illuminated billboards, and everything not necessary for residents’ safety after midnight. In addition, it is prohibited to set up industries, activities, or services that generate atmospheric pollution above 1500 meters in altitude.

Thanks to these measures, the island of La Palma has made it possible to operate what is undoubtedly among the most fascinating structures on the island: the telescopes at the Roque de los Muchachos Observatory.

The big lenses of NASA and ESA

On the edge of the Caldera de Taburiente National Park, at an altitude of 2396 meters, stands the Roque de los Muchachos Observatory (ORM). It opened in 1985 and, along with the Teide Observatory, is part of the IAC. The respectful lighting observed by the rest of the island and the fact that clouds usually form below its height (between 1000 and 2000 meters), make this observatory an ideal place for astronomical studies. 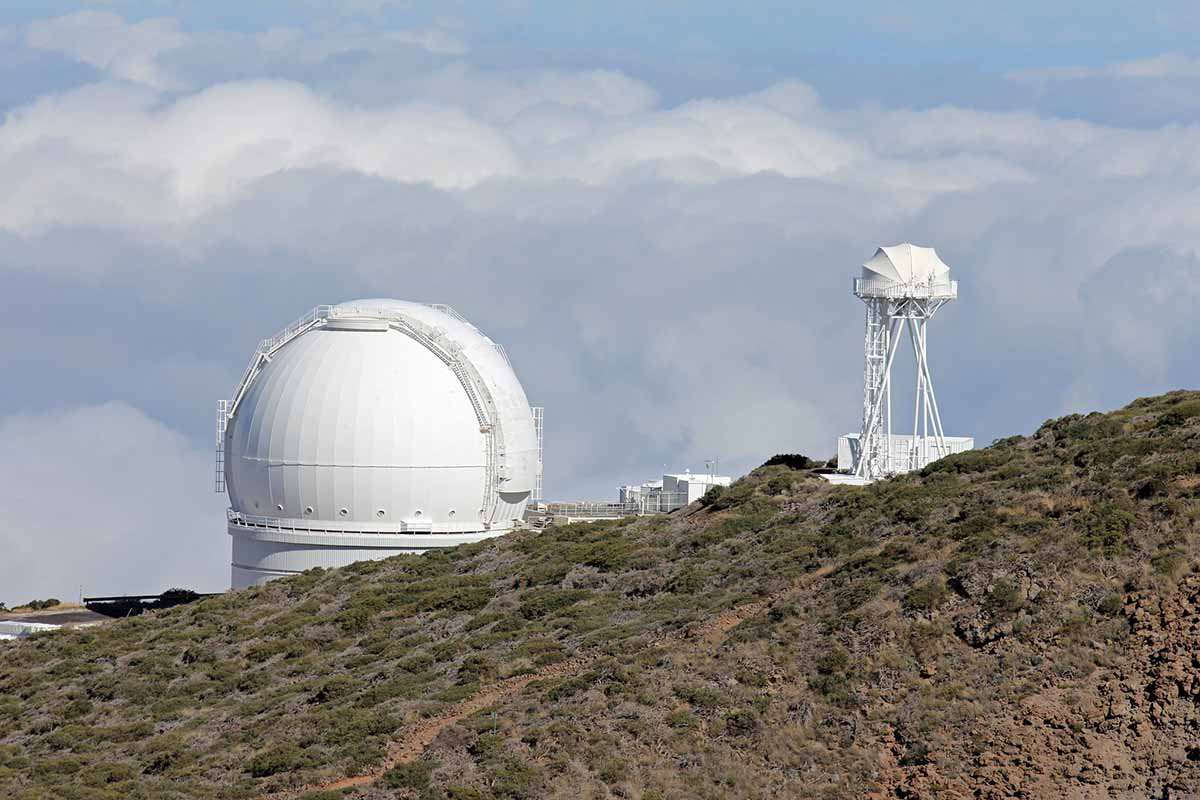 Since 2007, the ORM has had one of the largest optical telescopes in Europe and the world: the Gran Telescopio Canarias. It is joined by telescopes belonging to NASA, ESA, and different countries around the world.

Another of the most iconic ones is MAGIC, an example of the new generation of Cherenkov telescopes. These are intended to study the universe with very high-energy gamma rays. MAGIC has a large reflector made up of 270 individual mirrors that can be focused separately, as well as a camera equipped with six hundred light detectors. 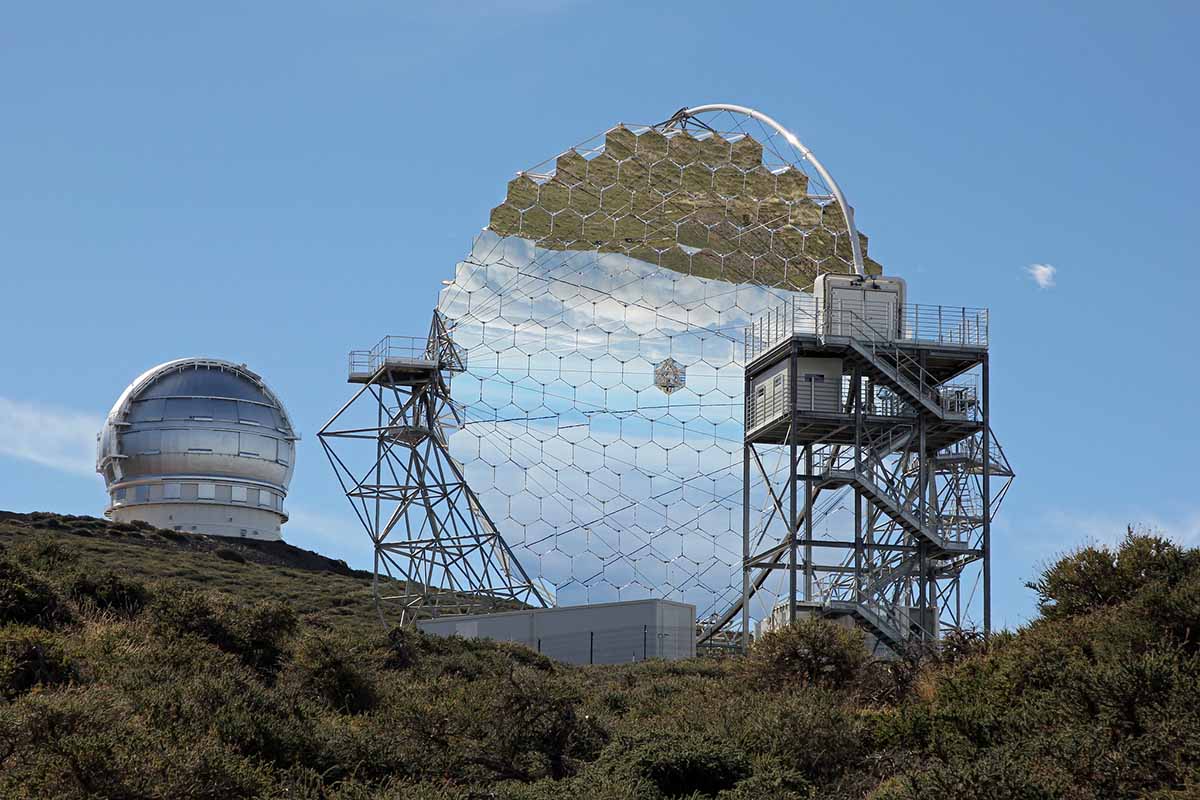 Along with MAGIC, there are ten other large telescopes, such as the Isaac Newton (INT), the Jacobus Kapteyn (JKT), the Nordic Optical Telescope (NOT), and the Carlsberg Meridian Telescope (CMT). “With these telescopes, great advances have been made in studying the Universe, such as obtaining the deepest galaxy of the most distant galaxy, confirming the existence of black holes and the accelerated expansion of the Universe,” the IAC states.

The interest in studying our skies on the island of La Palma also led to the drafting of the so-called Sky Law in 1988, as well as the creation of the Starlight Foundation, an entity that works to end light pollution and is fighting to restore a starry sky for society.

Thanks in part to respectful infrastructure in terms of light, the island (with all its large telescopes) is one of the few places where you can really enjoy the sky.