Over the last few centuries, artificial lighting systems have spread like a vast network across the entire planet. They have made it possible to improve our quality of life, contributed to increasing production rates, and ensured that life doesn’t slow down at dusk. However, this expansion has also had negative consequences for the environment.

It is estimated that, due to artificial lighting, the Earth’s atmosphere is thousands of times brighter today than it was 200 years ago. For many animals, this is a serious problem. The reproductive rhythms of some amphibians have been affected; recently hatched turtles become disoriented; numerous species of birds collide due to the confusion caused by light pollution. Such is the case for Cory’s shearwater, a bird that is gravely threatened by the artificial lights on the islands of Macaronesia.

That’s why, when it came time to renovate the highway’s lighting system, the Euroscut Azores team wanted to go beyond just replacing one lightbulb with another: they wanted to use the latest-gen innovations and technology. For this project, environmental criteria were taken into account to reduce these problems on São Miguel Island.

Every year in mid-February, the inhabitants of the Azores have a very special visitor: Cory’s shearwater (Calonectris borealis, known as the cagarro in Portuguese) returns from spending a long season at sea to settle down, build their nests, and hatch their eggs. 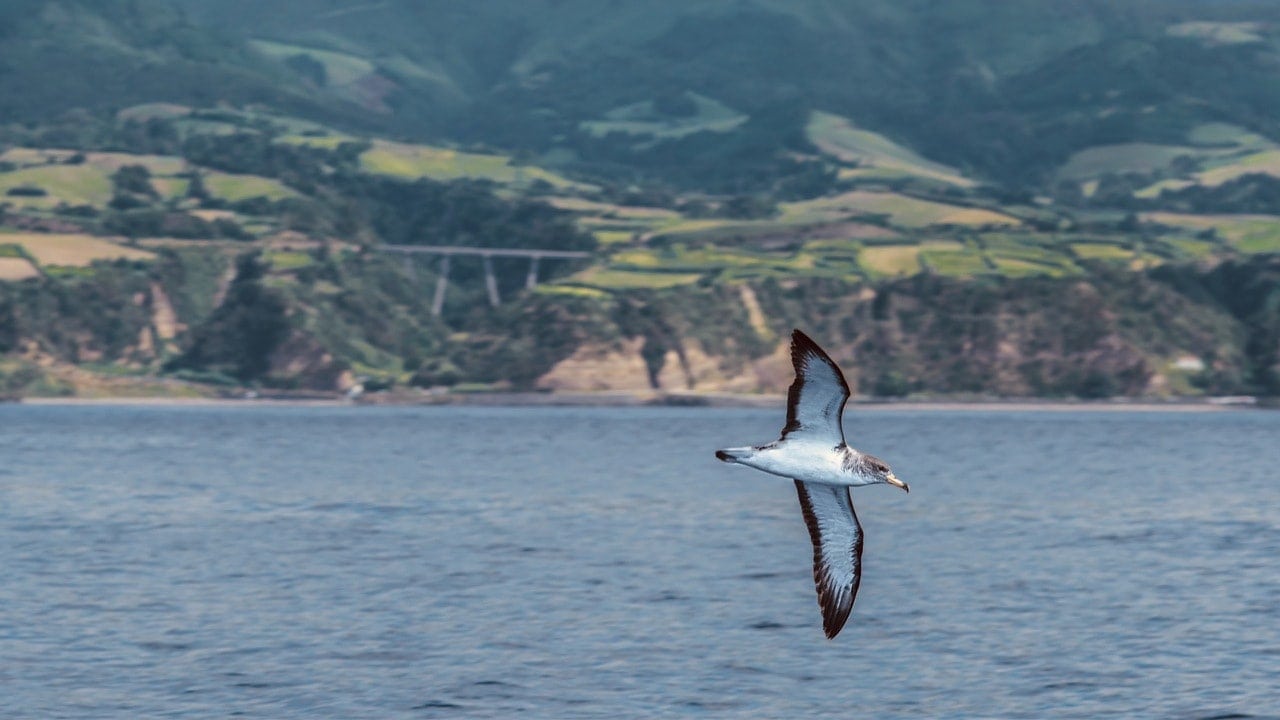 This seabird is an excellent swimmer: it can dive over 15 meters deep and glide over the waves of the Atlantic for hours. It can live for more than 40 years; nevertheless, it faces numerous threats every time it returns to land. The destruction of their nesting habitat, urban growth, being captured and killed, and the risk of collision are just a few of these.

Collision problems are especially common at the end of the breeding season, which coincides with autumn. The youngest shearwaters begin to leave their nests and make their first flight to the sea. However, many don’t make it. The lights disorient them, and they end up falling onto different areas of the archipelago, including the roads.

To minimize this problem, the governments of the islands of Macaronesia have implemented two measures:

The Scut Azores highway is the backbone of São Miguel. It measures 93.7 kilometers in length and has three axes that connect the four cardinal points of the island. There are nearly 3,000 sodium-vapor lamps along these roadways, which are on average more than 15 years old. This lighting has been the subject of analysis, and over the next two years, this system will be replaced by one that uses LED lights. This will make it possible to adapt the light level to the need at different times and therefore mitigate environmental impact while ensuring safety with proper road lighting.

This change has numerous benefits for the environment. On the one hand, it makes it possible to reduce energy consumption and the carbon footprint. “Our goal is to reduce greenhouse gas emissions by 50% by mid-2023,” says Manuel Cunha, the CEO of Scut Azores. It also allows us to suggest measures to help preserve the habitat and protect the birds by complying with the recommendations made by the LuMinAves project. 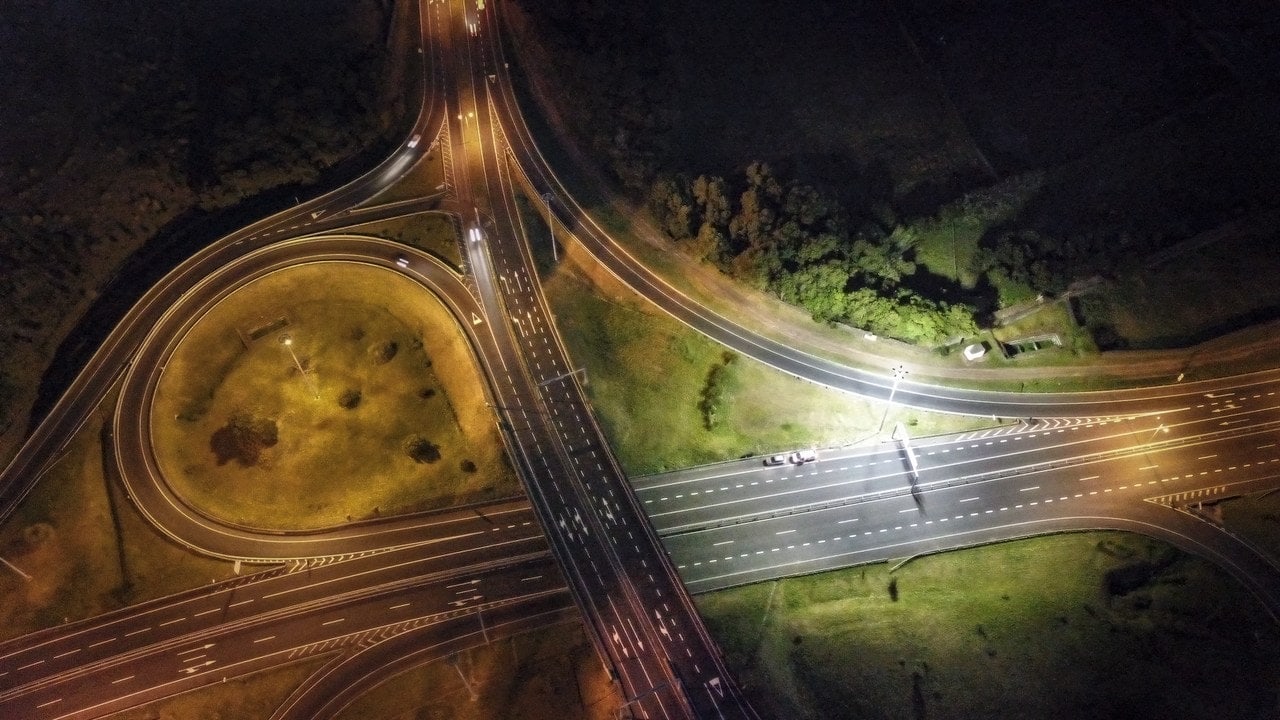 Furthermore, Euroscut Azores is one of the companies participating in the SOS Cagarro project: the birds that have fallen on the highway are collected and delivered to entities that later return them to their habitat.

One thing is sure: designing infrastructure that treats biodiversity responsibly fits into the Ferrovial Group’s philosophy. By aiming to mitigate the negative effects of construction, the company is going one step further and seizing the opportunities for improvement that arise. In this case, maintenance for the lighting system would be enough. However, we’re committed not only to replacing sodium-vapor lamps with LEDs but also adding a system that enables precise control over each bulb, as well as regulation of light intensity. In all, a third of the investment in LEDs is aimed at paying for this technological benefit.

This project has social and environmental benefits for the island, as it reduces the carbon footprint and improves protection for native and migratory species. And when it comes to the Azores and especially Macaronesia, the problem doesn’t start or stop with Cory’s shearwater. In all, ten species of seabirds nest on the islands and may benefit to a greater or lesser extent from these nature conservation and protection projects.