The future of roads: the challenges and myths of shared mobility

We share cars and trips. We get on the ride hailing bandwagon. We see self-driving cars on the horizon. The way that we see ourselves on the road is changing, and the future is supposedly bringing lots of new features. While we imagine what car we will be driving in 2030 and deal with a ton of new concepts, we’re starting to understand the challenges that come along with this future.

The population and its mobility are changing

We’re living in an ever more urban world. For several years now, there have been more people living in cities than in rural areas. In a little over a decade, 60% of the world’s estimated 8.4 billion inhabitants will live in urban settings, according to data from the World Economic Forum. According to the UN, this percentage will not stop growing, and cities will continue to become more congested.

“There have been simultaneous changes in the way that we get around in cities,” explains Marion Sanlaville , Senior Traffic and Revenue Analyst at Cintra, a Ferrovial Group company.  And getting around in these urban areas quickly and efficiently (as well as between them) while keeping emissions levels down is one of the biggest immediate challenges facing the world.

Going beyond vehicles as property and urban transportation, today we can find three very different concepts in terms of mobility.

On top of all this, we must factor in the changes linked to new generations, especially millennials. The trend shows that they get around cities differently, as they are the most frequent users of shared mobility services like Zity, Uber, etc. However, after years of crisis and precarious jobs, they have continued the trend of buying houses in the suburbs and taking up lifestyles and forms of mobility in ways similar to previous generations.

“We continually have more options for getting around in cities and travelling between them, but that doesn’t necessarily mean that we are on the road to solving the problems of mobility,” notes Lorena Cuadrado, Head of Innovation at Cintra. And new mobility trends pose a series of challenges themselves. 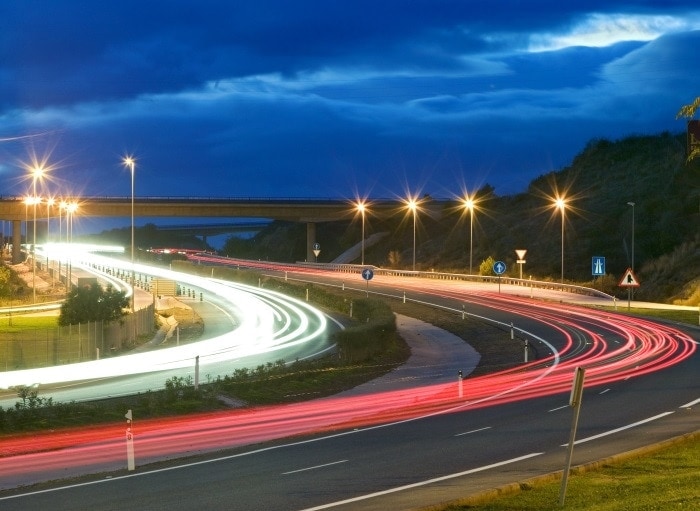 The myths of shared mobility

“In the end, all the new services are creating increased mobility in private vehicles, which causes more traffic and stress on transportation infrastructure. On one hand, these new services are drawing passengers that use public transit and walk, generating new car trips. And not only that, but having more mobility options also means that people make trips that they didn’t before,” the Cintra analyst continues.

By analyzing the trend in detail, ride hailing services are already reducing the use of public transit in countries where they have already taken root. In fact, according to data published by the  Institute of Transportation Studies at the University of California, half of all trips made with ride hailing services in North America could have been made by walking, biking, by public transit, or could have been avoided altogether. It is estimated that up to 22% of ride hailing trips are new trips, according to Schaller Consulting. We are therefore seeing a shift toward the increased use of infrastructure, which elevates stress on roads and public space.

On the other hand, the possibility of sharing the same vehicle among various users (carsharing) could reduce the number of cars in use (the fleet of vehicles) and the need for parking in the long run. But, even with fewer total cars, they will be used much more intensively (privately-owned cars are parked around 95% of the time). This will mean greater use of roads and highways.  In addition, ride hailing has a similar impact by creating empty trips (vehicles driven from one destination to another without any passengers), which will be increasingly common with the introduction of self-driving vehicles.

The immediate advantage of these two new forms of shared mobility, along with trip sharing and carpooling is the lowered cost of mobility, as well as more efficient use of the fleet. As a result, people are tending to make more trips, and there is more traffic on the highways. “These services create obvious ease of movement. In the end, if traffic increases and we jam the infrastructure, no one will have good service,” Marion Sanlaville concludes. The costs associated with traffic are over 5 billion euros in Spain, according to ATKearney and the European Commission, and these new trends won’t do anything but make the situation worse if measures aren’t taken to manage this demand. 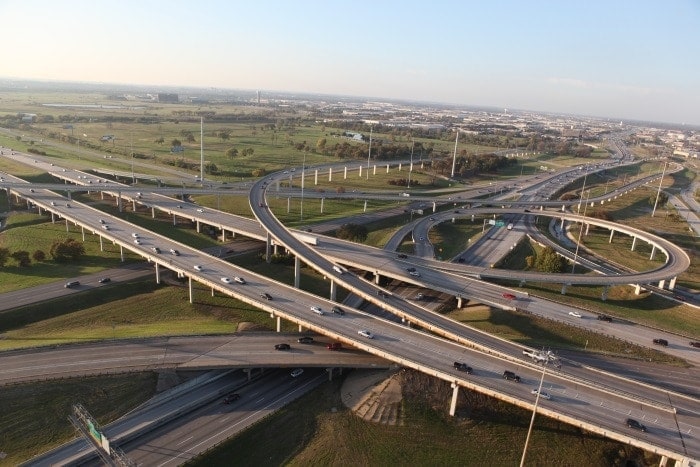 “When faced with a traffic problem, usually the first thought is immediately to add more capacity, building more and better roads, but that isn’t easy in terms of space and funding, nor is it really useful,” the Cintra analyst explains.  She also points out that new infrastructure is affected by the effects of suppressed demand (users that did not use it before because traffic prevented it) and induced demand, a sort of call effect.

That is, if infrastructure’s capacity increases with no additional management measures, traffic will increase and that new capacity will become congested in a short time. In fact, this effect has been known for years and confirmed by studies such as ‘The Fundamental Law of Road Congestion’ (Duranton and Turner 2011), which shows that adding free capacity to areas with heavy traffic results in the same amount of traffic as before adding lanes in a short amount of time.

It is most likely that traffic will increase again. A recent study published by the University of California shows that a 10% increase in road capacity alone generates up to 10% more traffic in the medium term.

Another solution would be improving the management of existing infrastructure through systems like managed lanes or dealing with demand through tolls. Through this system, which Cintra already has in place for some infrastructure in the United States, a dynamic toll is charged to manage the infrastructure’s use. That is, the price of travelling on different lanes of the highway depends on demand and traffic so that every user ends up paying the cost they incur for other drivers and society.

Thanks to new technologies and connectivity on the road, tolls can vary every five minutes, information which the user has at their disposal at all times. By means of completely electronic access, drivers can choose between free roads and toll roads, which always ensure a high level of service and traffic flow.

This solution, which can also be applied to access roads in big cities (where the largest traffic jams occur), helps reduce traffic during peak hours, and it has proven to be ideal from the perspective of efficient investment of resources as well as that of equity, since all users, those who decide to pay as well as those who don’t, benefit. Even so, there would still be the question of sustainability and emissions, something that could change with an increase in the number of electric vehicles and, further down the road, self-driving cars. But that is for the second part of this series. 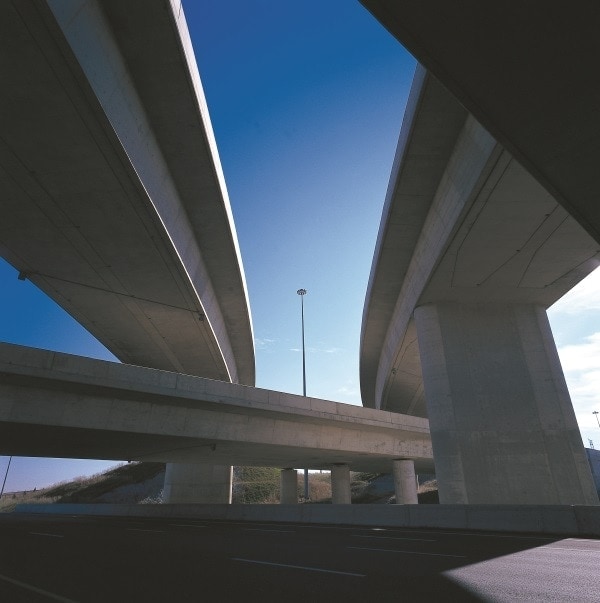