Eight in the morning. A timer goes off, and a digital signal runs through the building. A fraction of a second later, a central computer uses information from sensors and historical data to send a second signal to turn on the air conditioner. It shudders to life with a crescendoing hum, finally going online as fully operational. The building comes to life from upstairs. An hour later, employees enter a comfortable office, unaware of all of this.

Installations play an essential part in keeping a building comfortable. They heat or cool the air to achieve that elusive “thermal comfort,” and they connect the different rooms, let you flush (really), and assist the elevator in getting people to the top floors. But what do we know about them, and do we value them as much as we should? Do we give them the recognition they deserve? 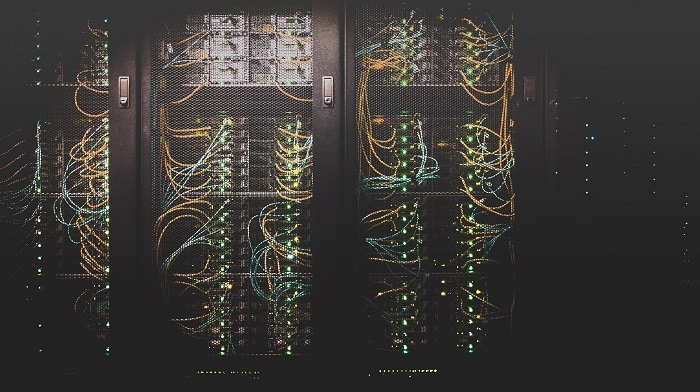 Perhaps the most well-known of these are electrical installations. After all, one of the most common activities in any room is turning lights on and off. For quite some time now, this has been thanks to electricity. Many imagine this element to be a current, and it is sometimes easier to explain if we compare it to the body’s venous system.

At least for single-phase lines, the most common in the building level in “user environments,” the cables that close circuits look a lot like the flow to and from the property’s electrical “heart.” For three-phase lines – which have four lines, three of which are 120º out of phase on the wave period – the metaphor is more complex, as are the technical skills needed.

Only very few buildings can go without a rack of wires and plugs. Thanks to this type of installation, IoT is taking off successfully, as is home automation and, in more industrialized environments, IIoT and industrial automation. In addition, this data-driven fluid is blurring the boundary between the two environments.

Factories are investing in cobots, and houses are taking in robotic vacuum cleaners. Offices are becoming more comfortable spaces, and homes are making use of industrial-based monitoring and air conditioning tools. It is probably one of the installations with the most development in store – though others from pre-Roman times may also find their way.

Like electricity, water pipes are the most obvious when we imagine a building. Of course, the movement of liquids today depends on electrical current and its pumps, purifiers, and control systems. But it’s impressive how little they’ve changed in over 2,000 years, with the most significant advances being the omission of lead and other metals formerly used.

Is there a way forward for these installations? Can pipes be improved? And if so, what will they become? In his book, ‘The Fourth Industrial Revolution’ (2016), Klaus Schwab introduced the waternet, or the ” internet of pipes,” a kind of digitization of piping that would allow us to take care of water.

We can add that the digitization of pipelines will also provide us with valuable information on grey and black water, as well as monitoring that is essential to reducing buildings’ impact. In many cases, the installations we’ve seen so far aim for future reductions in environmental impact.

It is usually the three-phase system that is responsible for pumping energy to the rest of the systems that keep the building running. Without this electrical current distributed through vertical works and false ceilings in corrugated tubing, operating a building would be a titanic task – as evidenced by the network of servants needed in the 17th century. Moreover, we would not have air conditioning as we know and enjoy it.

Air conditioning, number one in comfort 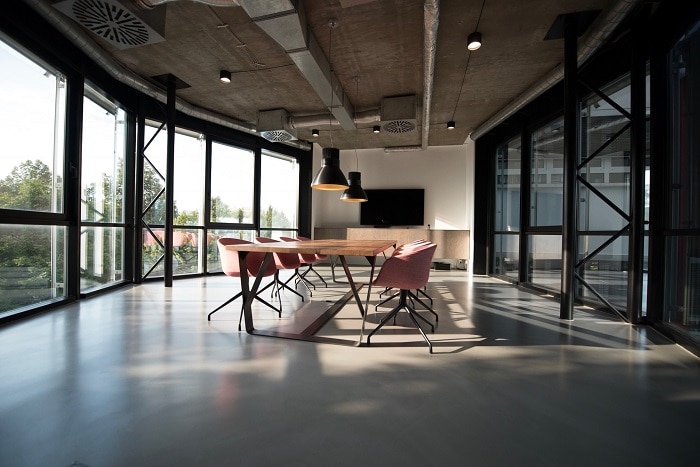 If electrification of a workspace or home as gas’s replacement was the milestone that fostered the Third Industrial Revolution, improvements in air conditioning are undoubtedly sparked the fourth and stoked the flames of the fifth. In fact, the word “comfort” is a relatively new term.

In 1770, writer H. Walpole wrote to one Mrs. White and, for the first time, used the word “comfort” as we know her today. It seems Mrs. White made her guests feel so good that there was a need for innovation in the dictionary. Today, we use this word often to talk about “thermal comfort,” which the machines that keep us warm use as the set temperature.

Now it is algorithms connected to the electrical and information grids that run calculations with historical data and set machines into motion to reach that set temperature. By doing so, they keep us at such a temperature that we forget whether we are hot or cold. This need is checked off in Maslow’s hierarchy, and we keep moving forward.

The Internet and its fiber optics

Forward is precisely the direction the network, better known as the internet, seems to move. For the past few decades, it has been spinning its nervous system all over the globe, first with copper telephone wire and now with glazed fiber optic fingers. It already comes into our homes (FTTH) and even company kitchens.

Mobility in a building 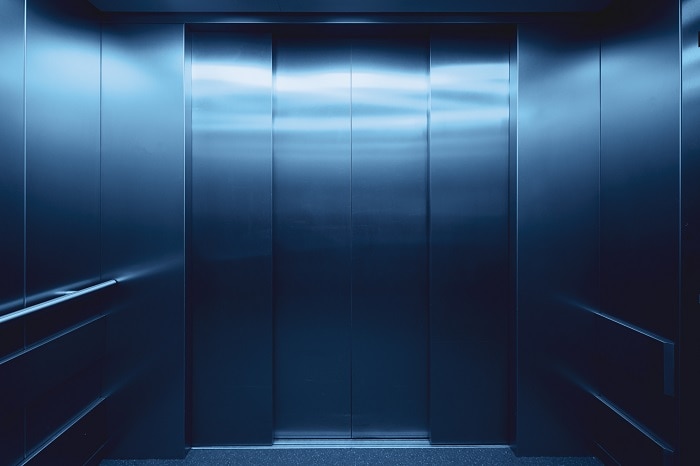 Mobility inside a building goes beyond breaking down architectural barriers like stairs. Elevators aren’t just multi-story lifts, though they are undoubtedly of great interest to those with limited mobility. They also facilitate vertical construction that is now vital as cities continue to grow.

The elevator is one of the installations that has done the most to change the internal structure of buildings, making the megalopolises of the past that inspired the present a real possibility. They have become a common thread that guides development, and they have even stratified companies’ internal hierarchies, where “higher” often means “more responsibility and bigger salaries.”

Operating an elevator is no easy task, and there is a small switchboard under the buttons we push that does this. The same is true of air conditioning, as described at the top of this article, as well as with lighting. This is just one more job for machines. We let the building’s silicon brain and crystal flagella take care of it, connecting it to our neighbors and the world.

Without this intricate network of installations, which is becoming increasingly interconnected and complex, buildings, as we know them, would not exist. And they are still evolving, taking on new functionalities, connecting previously separate systems, and adding new features along the way, such as automated monitoring for rooftop irrigation or next-day energy purchases. Other installations, such as gas, are slowly disappearing.