There’s More to Say on Safety at the Wheel 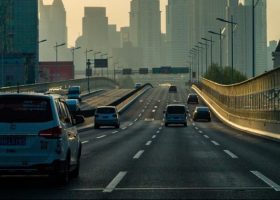 Road safety is such an important factor that the European Commission set it as a challenge in the Vision Zero initiative. Achieving this milestone will require steps toward continuous improvement, adding additional layers of safety in a wide range of fields year after year. This spans everything from reliable electronics and better materials to new legislation.

Every year, there are new projects in these fields. They include 30 km/h cities (Bilbao, Dublin, Paris, Rome, Vienna, Stockholm, Looz) and competitions in innovation that lead to new technology for integrating heightened safety in driving. It is even expected that the verb ‘to drive’ will be replaced by ‘to sit’ in the future.

Self-driving cars are getting closer to being a reality. This does not mean that there isn’t much left to be done for their implementation. There are already open tracks in Singapore, the United States, and China, but fully-automated driving is still a long way off. This futuristic point will be highly important in terms of safety because accidents will be obsolete.

One of the most important factors in driving is the human element, which entails fatigue, distractions, not knowing how to respond to an unforeseen situation, and even substance use, which all generate a lack of safety.

In theory, self-driving cars relegate all of these issues to just one factor: sporadic malfunction. The reason for this is simple: while a person may make the same mistake twice and have to go through an expensive training process, machines just need to be reprogrammed with information from the latest accidents to eliminate this repetition. 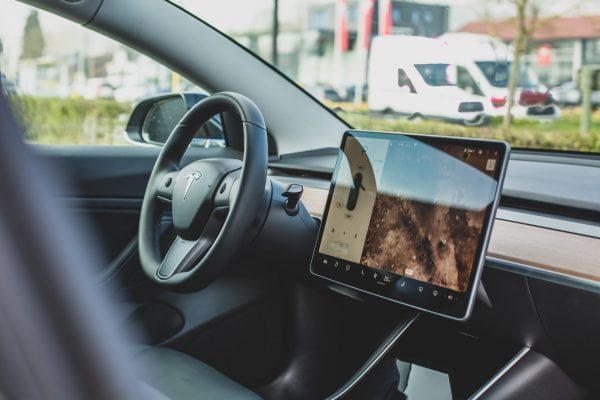 Specifically with self-driving vehicles, the first step is to place a dozen sensors on the vehicle. These sensors constantly update the car about the state of the road, the weather, and how much space there is to back up and park. These sensors offer us warning systems on speed limits, even if we don’t know the signals.

Some devices make parking in the fairly tight spaces we find in cities easier. They feature an automatic function that scans the space available and maneuvers accordingly. Others activate the lights or the windshield wipers as soon as the ambient light decreases or it starts to rain. This makes driving safer in conditions that tend to sneak up on us.

On top of all this, many cars already have sensors: frontal radars to prevent frontal collisions. When the radar senses a nearby vehicle, it stops accelerating or alerts the driver. The most advanced of these systems can even save lives by preventing accidents, stopping the vehicle if they detect a person in our path.

This sensorization follows the natural path that started decades ago with all kinds of systems: ABS, which dates back to 1936, or ESP in 1995. During the 20th century, safety was based on good road conditions and resistant (rigid) vehicles.

But at the turn of the century, we began to see many developments aimed at complementing human abilities, such as the sensor that keeps you in your lane if you get distracted. These human capabilities are reaching their limits, and technology is taking over more and more tasks as engineering displaces some skills.

The cyber-defensive nature of a vehicle 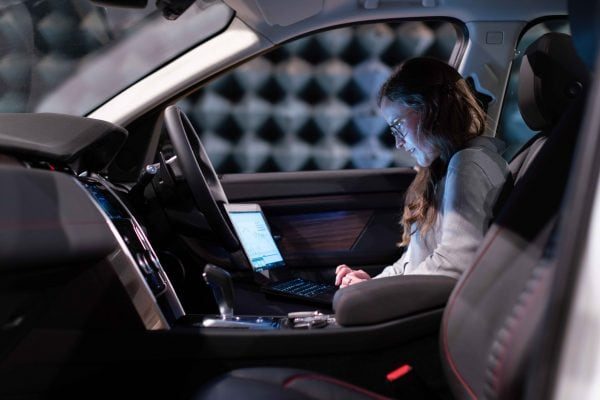 You don’t have to look to science fiction to find vehicle hacking. Smart cars can already be hacked, as Spain’s Organization of Consumers and Users made known in 2020. In their report, the organization highlighted how some of the easiest hacks are done:

That’s why projects targeting safety behind the wheel are making cyber-defensive vehicles a top priority. This isn’t unlike what a computer analyst does. Eurocybcar offers a good example. The company’s CEO, Azucena Hernández, recently commented that “all vehicles that have a minimum level of technology on board are susceptible to cyberattacks.”

In mid-2020, an Arizona court found the driver of a semi-autonomous vehicle guilty for hitting a woman who died on impact in 2018. The reason was that the vehicle wasn’t automated enough to handle the situation. As these autonomous systems are increasingly present in our vehicles, their safety measures must also increase to prevent similar accidents from becoming potential attacks against people or property.

It is quite interesting to see how the term ‘safety,’ understood as the ability to prevent road accidents, is moving closer to ‘security,’ as in computer security. In the near future, one will depend on the other. 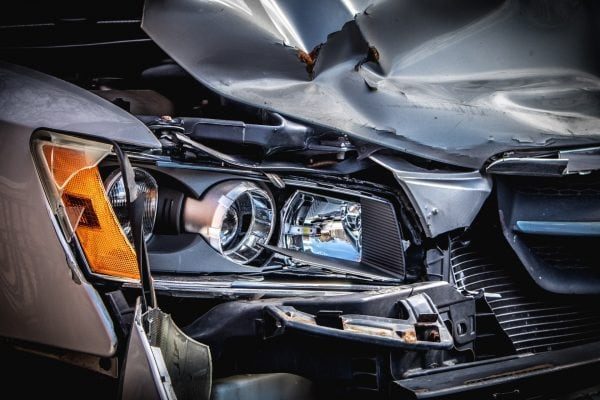 Even with all kinds of cutting-edge technology, accidents do happen. That’s why projects like SDI Systems, which draws on eCall technology, are so fascinating. The eCall system sends out an early warning in the event of a vehicle collision.

When a traffic accident occurs, this system is activated and calls 911 (or 112, in Europe) to request emergency medical services. This way, potentially injured people don’t need to move, and it works for them when they can’t – when they’re unconscious, for instance.

With SDI Systems, the system is even more advanced than eCall (minimum standard). The goal is to predict the severity of injuries based on data collected by the vehicle itself, such as the speed it was traveling at, the route, or the energy released during the impact.

There is no doubt that there’s more to be said about safety at the wheel. Every year, there are better tires, new ways of building roads, better automated systems, and more innovations resulting in fewer accidents on roads and highways. Perhaps soon, ‘safety at the wheel’ will be meaningless: vehicles may not even have a steering wheel.