Badger crossings and bee hotels: infrastructures that reduce their impact on the environment

In the first months of 2021, a group of American scientists were keeping an eye on some curious video recordings. They showed a jaguar returning again and again to a ranch located in Sonora, a few kilometers south of where Arizona, New Mexico, and Mexico converge.

A jaguar going so far north is uncommon. It has been more than half a century since the last specimen in the state of Arizona was killed by hunters, and to this day, this animal only lives in Latin American countries. This is why the presence of El Bonito – as this jaguar has been named – is seen as an opportunity to restore the species in the United States.

However, the jaguars’ path north is up against a few barriers. One of them is the 1,128 kilometers of fences and walls that separate the United States from Mexico. Another is the roads hindering the migration and mobility of a large number of animal species. To turn around situations like this, more and more infrastructure projects are being designed to support the conservation of biodiversity and reduce the works’ impact on animal populations.

Life in the wildlife corridors

Over the last decades, infrastructures like roads or highways were built to prioritize the needs of vehicles and drivers. However, it didn’t take long to see the consequences: every year, millions of animals are run over, causing economic, human, and environmental losses. In addition, roads keep animals from moving freely to access food, flee fires or predators, and follow their migration routes.

One of the solutions to this problem came in the form of wildlife corridors, structures that connect habitats on both sides of highways or rail lines. They are often bridges or tunnels, but they can also take the form of ropes (so that animals such as primates can cross).

Years ago, it was found that wildlife crossings help reduce the number of collisions between animals and vehicles. Now, thanks to technology, we also know that they are used by a large number of different species: researchers from Utah State University recorded the activity in the Parleys Canyon Wildlife Overpass in the northern part of the state. In the video, you can see how bears, deer, squirrels, porcupines, foxes, and even elk, as well as other animals, use the bridge regularly.

“It’s working! (…) … the 2nd year of this overpass has been successful at helping wildlife safely migrate over busy Interstate 80 and helping motorists be much safer as well,” the Utah Division of Wildlife Resources posted on Facebook. One thing’s for certain: videos like these have contributed to raising awareness about the importance of these wildlife crossings. On occasion, they’ve also given us a peek at very interesting behaviors from the animal world.

In 2018, more than 50 cameras were placed near a highway in Santa Cruz (in the United States) to identify trouble spots and study their impact on animals. One of the recordings, which went viral, shows a coyote and a badger going into a tunnel together to cross the road. This isn’t the first piece of evidence that these two predators hunt together, but it is a very curious and interesting one.

A network of hotels for bees

Bees are fundamental to maintaining the balance of ecosystems and food security for millions of people. As the UN reminds us, almost 90% of flowering plants depend on pollination to reproduce. About 75% of the world’s food crops, in turn, depend to some extent on pollinating animals.

However, almost 35% of invertebrate pollinators, such as bees and butterflies, are in danger of extinction. Intensive agricultural practices, the use of pesticides (especially neonicotinoids), the presence of invasive alien species, and climate change are among the causes. 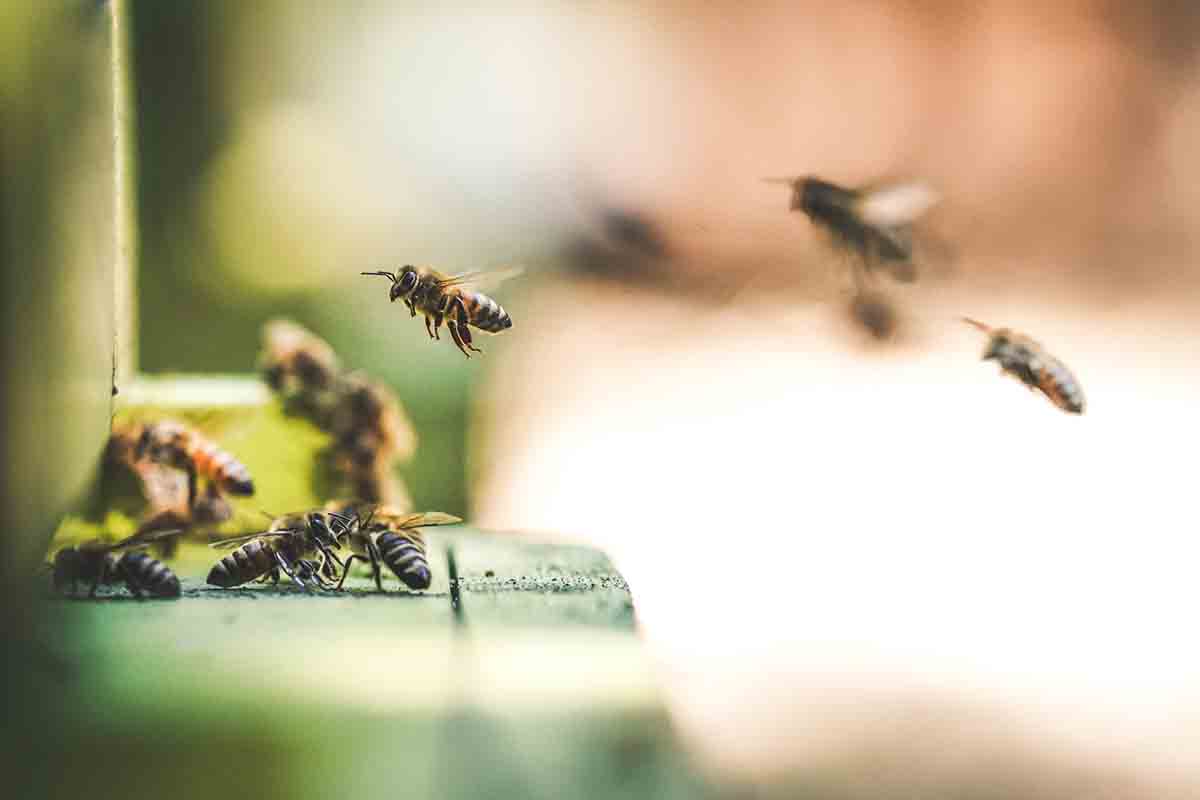 To keep their population stable in urban areas, various cities in the Netherlands have created a network of hotels, rest areas, and even roads for bees. In Utrecht, structures have been installed with bamboo or plant stems filled with holes where bees can rest or settle. In the same city, bus shelters have been covered with plants and vegetation to attract them. Since 2018, 316 of these points have been set up.

The Honey Highway project aims to fill the sides of highways, train tracks, and even canals with plants in order to encourage the bee population to spread and be able to maintain itself across the country.

From bats to shearwaters

Almost 2,000 kilometers from the Dutch city, a Ferrovial project in Alicante aims to improve the situation of another important pollinator: bats. In this case, the solution is based on installing a lightweight structure that covers the A-7 highway (the Barranco de la Batalla detour). Its aim is to prevent the chiropterans from colliding with vehicles and to facilitate their passage from one side of the road to the other. This is one alternative to a traditional wildlife crossing, like a tunnel.

Even further south, on São Miguel island in the Azores, CINTRA has started a campaign to install a lighting system that is more respectful of local wildlife. The system is based on LED bulbs, and it makes it possible to adjust the brightness. 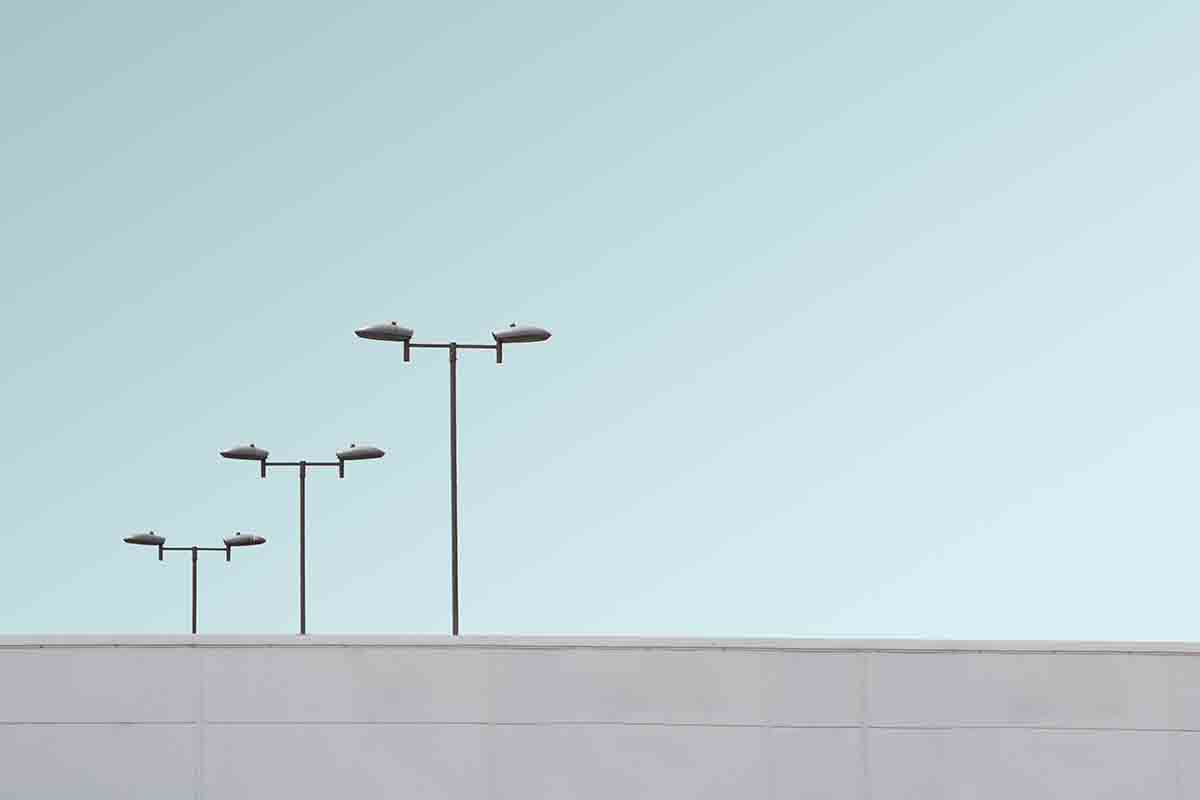 The main goal is to reduce the mortality of the Atlantic shearwater, a sea-faring bird that spends most of the year at sea but returns to land to breed. When their young can take flight, their mothers prepare to guide them on their first trip to the ocean. However, the lights from cities can confuse them and make them collide or get lost in different parts of the archipelago.

With this initiative, CINTRA is taking part in the LiMinAves project, which seeks to reduce the impact of light pollution on the islands of Macaronesia. In other parts of the world, reducing artificial light is also essential for the safety of some animal species. This step is necessary to help migratory birds get oriented, as well as for other animals like turtles taking their first steps towards the ocean after hatching.