Since When Do We Have to Drink Potable Water?

The answer seems obvious. Always, right? For each and every one of us, as first-world citizens, this answer seems correct. But what about humanity as a whole? Perhaps the answer isn’t as simple. Let’s look to history to see if it provides any answers.

All animals, including us, need to drink water to survive, but only we humans treat it. When primitive humans became cultivators during the Neolithic, around 7000 B.C., they started to need to channel water for irrigation. It was no longer enough to get water from rivers or springs. It was then that inventions also started to appear to get cleaner water.

For those primitive humans, cleaner water meant improving its turbidity, smell, and taste, that is, only the physical properties that can be perceived through our senses. The first systems simply consisted in letting the water sit in vessels or wells to allow decantation and for the water to be less turbid. Then, little by little, they expanded out to other methods such as filtering it through sand or gravel, leaving the water in the sun, or boiling it. There are records of these methods dating back to 4000 B.C. 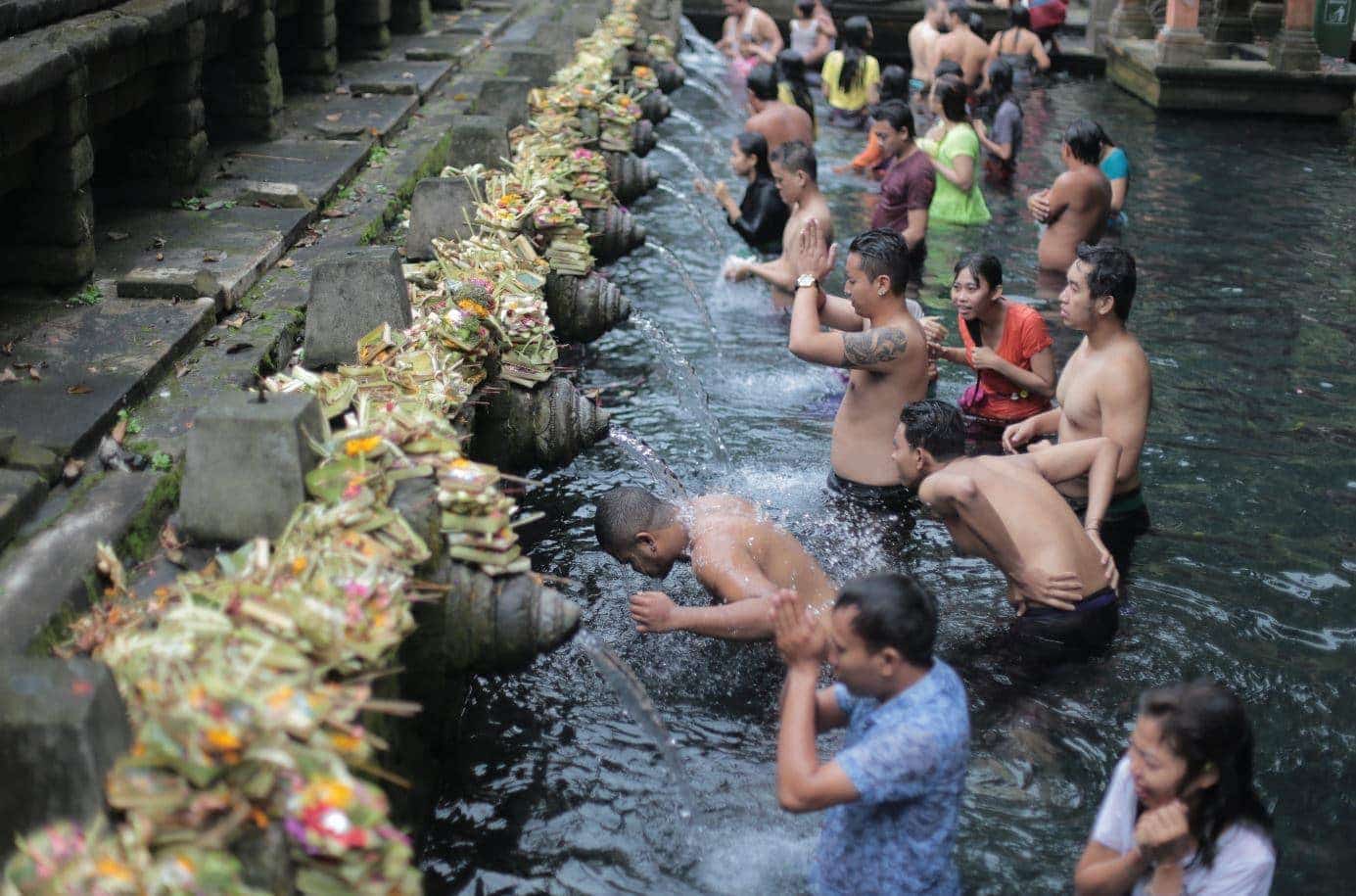 It was the Greeks and the Egyptians who achieved greater sophistication. The Greeks started to use carbon filters, and there are Egyptian documents from 1500 B.C. that explain how minerals and vegetation were used to facilitate water’s precipitation and clarification, which is now called flocculation.

The Romans adopted these systems and used them on large scales in their cities. They distributed water through pipes made of various materials, though it had previously been stored in deposits and treated with simple methods like aeration.

In short, the basic techniques of potabilization have been known for more than 3,000 years. In fact, they were used without many changes until the 19th century, when, only two years apart, in 1804 and 1806 in Glasgow and Paris respectively, the first two water treatment plants were put into operation on a large scale to supply these modern cities with water. These plants had sedimentation and filtering through sand and carbon.

But by the end of the 19th century, Pasteur, who humanity still hasn’t recognized enough, showed that there are thousands of microscopic organisms living in water that can transmit numerous diseases. It didn’t come as a surprise since large urban areas had been the site of cholera outbreaks and other diseases that were already starting to be linked to water contamination. It was clear, then, that it isn’t enough to improve the physical aspects of water. 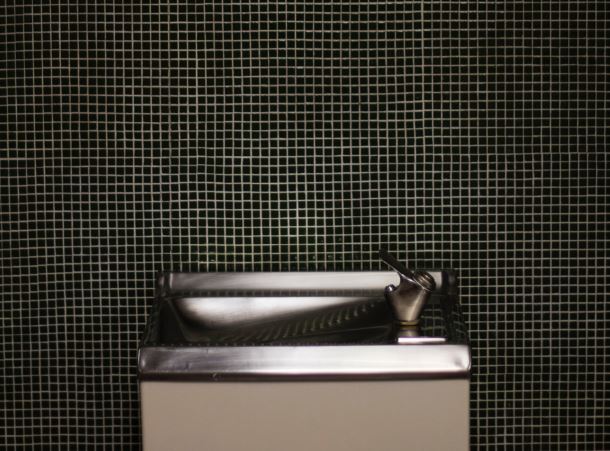 This was how the history of potable water reached a new level, with the introduction of disinfectants. Chlorine was used to treat water for the first time in 1908 in New Jersey, and at the same time, ozone was starting to be used in Europe.

The effect of water potabilization was simply amazing. In the first 30 years of the 20th century, there was the largest jump in life expectancy in history. In the most developed countries where treatment had spread (England, France, Germany, the Netherlands, and Italy), there were increases of 10 to 15 years in life expectancy. In just 30 years!

In the end, it was chlorine that became the disinfectant for treating potable water: it is a broad-spectrum germicide, which means it eliminates all microorganisms and simultaneously prevents the proliferation of mold and algae; its effects are long-lasting, and it keeps water clean until it comes out of our taps; and, even though there are those that disagree, it improves the taste and smell.

So humankind has actually needed to drink potable water forever, but it wasn’t until a little over 100 years ago that we knew it.

The problem is that today, on March 22, 2019, even in the 21st century, there are still 844 million people who don’t have access to drinking water. They don’t even have access to the methods the Romans used. Let me repeat that: 844 million. Let that sink in. Try to wrap your mind around the magnitude of this problem. There are 740 million people living in Europe. It’s as if no one from Lisbon to Moscow, from Seville to Oslo, had drinking water. 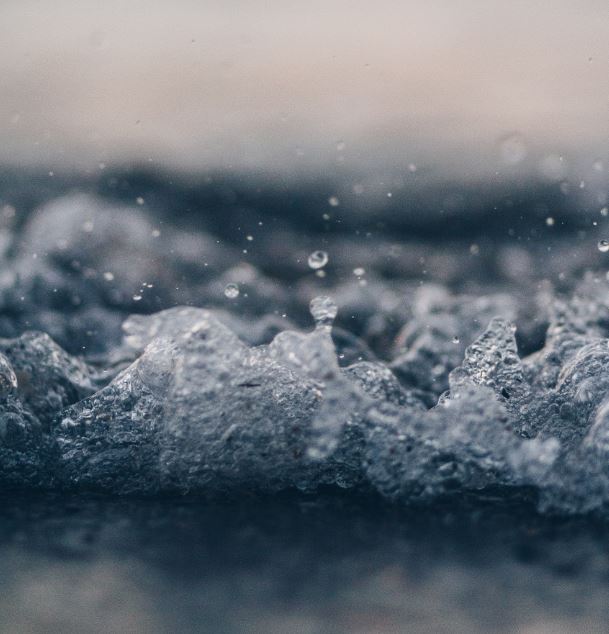 The United Nations’ Sustainable Development Goal 6 is to “ensure availability and sustainable management of water and sanitation for all.” It’s one of the most easily attainable SDGs. 2.3 billion people received access to potable water between 1990 and 2015. Why shouldn’t universal access be possible by 2030? Celebrating World Water Day has to get us into action.

At Ferrovial, we heard the call, and we’ve been working on getting drinking water to the most vulnerable populations on the planet since 2011. That year, we started the Social Infrastructure Program that supports projects to provide access to water and sanitation in Sub-Saharan Africa and Latin America. Since then, we’ve developed 25 projects in 8 countries that have given 223,000 people access to quality drinking water.

It’s our contribution to achieving the UN’s dream of universal access to water in 2030. Because that’s what the SDGs are about, dreaming together.