10 Reasons To Cycle to Work

In the last few years, we’ve seen lots of improvement in cycling infrastructure across the US. Despite that, most Americans still don’t bike to work. Of course, the benefits of being one of the people who do it are innumerable. Unfortunately, I can’t present them all to you, as I don’t have that much space. But, I managed to round the best 10 reasons to cycle to work. And here’s what those are.

One of the biggest reasons has to be that it’s fun. You might live in a city that understands that having a good public transportation system is essential, and that’s great. However, a bus won’t give you a chance to look back at your childhood memories of riding a bike around the neighborhood. It really fills your heart with joy when you think about it, doesn’t it?

Well, riding a bike to work lets you relive these memories every day. Look at your surroundings, listen to the birds, and wave to all other cyclists. It’s a sense of community like no other. When you try it, you’ll be sad that your commute isn’t longer. 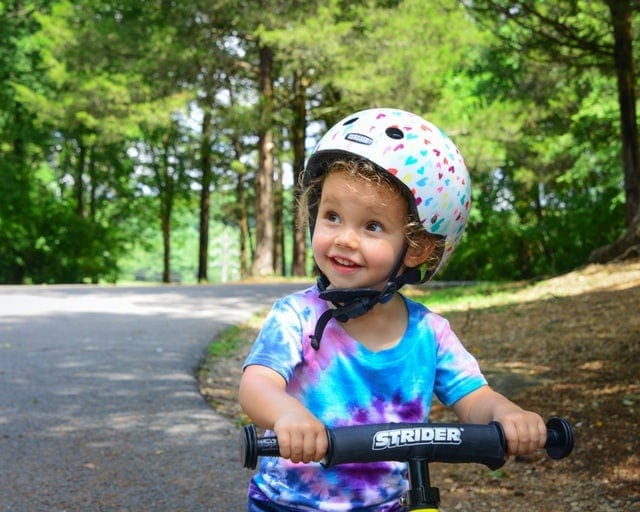 The best one of all 10 reasons to cycle to work is that you’ll feel like a kid again.

If you decide to bike to work, you’ll feel happier, which is a scientifically proven fact. You won’t have to navigate your car through crowded streets, sit in traffic, or be in a bus with a hundred more commuters.

On the contrary, you’ll transform your commute into a moderate form of therapy. And this means less stress, no more symptoms of depression, improved sleep, and reduced anxiety. It almost has as many benefits for your mind as it does for your body, and that’s our next reason to try it.

As I see it, even if you don’t like cycling, your health should be a good enough reason to consider it.

Look at it this way. When you cycle, you burn as many calories as when you jog, but your joints will feel a lot less stress. So, yes, you can lose weight and get rid of those unwanted pounds cycling. However, there are a few more important direct benefits that you’ll experience:

Biking makes exercising so easy that it almost feels like cheating.

It may sound like something from a science-fiction movie, but biking to work makes you smarter. Of course, you won’t become an astrophysicist overnight, but moderate daily exercise can sharpen your memory, prevent cognitive decline, and improve your brain performance.

It’s a great benefit when you think about it. Not only will you feel nicer and healthier, but you’ll also become better at what you do. And you’ll owe it all to cycling. 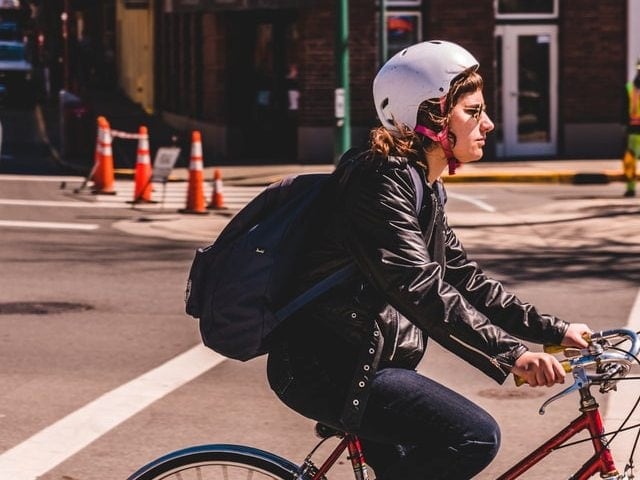 Biking to work will help you keep your mind sharp

And here, we get to one of the biggest of the 10 reasons to cycle to work. Not only does it save you money, but it saves a lot of it. Here’s what we mean by it.

To own a standard sedan in America, it’ll cost you up to $10,000 a year. You’ll spend more than $2,000 yearly just on gasoline and motor oil, and when you add to that maintenance, occasional repairs, insurance, and cost of parking, you get to a number that doesn’t sound nice to anyone.

On the other hand, you can buy a brand new commuter bike for anywhere from $250-$1,500. The price here depends on the brand, style, and the quality of components you’re after. That being said, you don’t have to spend a ton of money on it if you won’t be covering great distances. And if you can maintain it on your own, it will cost you close to nothing.

Believe it or not, biking won’t save money just for you, but it’ll do it for everyone. If more people used bicycles to get around, everyone would be healthier. We all could save millions in health care costs in the future. So, if you see your city investing in bike infrastructure, know that they’re doing it for a reason.

On top of that, it’s proven that bicycles cause no damage to road surfaces. The more people ride bikes, the less money the city needs to make streets smooth again. And if you ask me, it’s much better to use those funds to build new parks and playgrounds than for resurfacing roads.

It’s not a secret that the transportation sector accounts for more than 30% of greenhouse gas emissions, and about a 1/5th of those are cars and trucks. A single driver in an average vehicle produces about 1.2 pounds of  CO2 per mile, while a cyclist releases only 0.7 grams through breathing. And the story doesn’t end here.

For a bike to be produced and maintained over a 15-year period, you need 63 kilojoules per passenger mile traveled. When it comes to cars, this number is at a whopping 4029. So, you’ll be saving energy not only for yourself but for the whole planet. 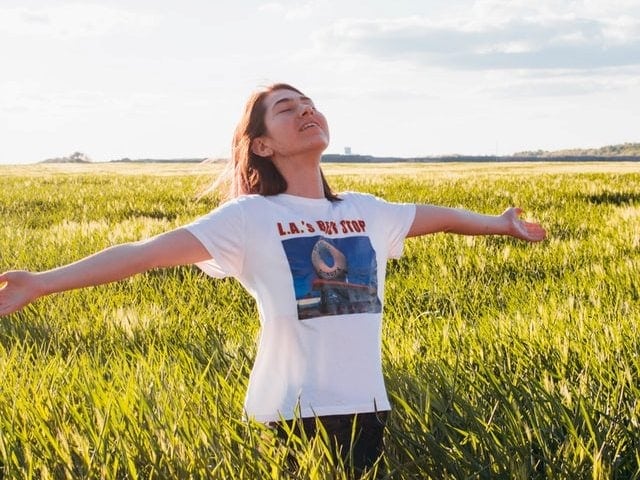 If you cycle, you produce a lot less CO2 and other greenhouse gases

It seems that people often think that biking to work is inconvenient. However, that couldn’t be further from the truth. When you go to work in a car, you spend 10 minutes driving around looking for parking. But when you arrive on a bike, it’s only a matter of finding the nearest pole and chaining it to it.

You won’t get stuck in traffic, and you don’t have to worry about the usual transit delays of public transportation. Moreover, bicycles aren’t just for summer anymore. Many people ride them all year long, so why wouldn’t you? If you need to carry things with you, invest in a pair of cycling bags as you’re all set. The more you think about it, the more you realize that it’s easier and simpler than driving a car.

With more and more cyclists on the road, they become safer for all of us. And this has also been proven many times. Experts noticed that as more people ride bikes in the city, the number of collisions between drivers and cyclists decreases dramatically.

You could connect this with having fewer cars on the roads, but that’s not it. As a matter of fact, the driver behavior changes, and people become more careful. They start looking for cyclists and pedestrians, and thanks to that, we see fewer collisions.

For most kids, the moment they learn to ride a bike without training wheels is the time when they feel freedom for the first time. And that feeling sticks with you up until your teenage years. Then, the car gives you the same sensation, but that also doesn’t last long. As soon as you start commuting and find yourself stuck in traffic, it evaporates.

Luckily, you can get that freedom back by cycling. All of a sudden, you have no shackles, and it feels great. That’s why the final of our 10 reasons to cycle to work is this one. Try it and thank us later.