The internal combustion engine originated at the end of the 18th century, and it was an undeniable impetus for development. The power it offered humanity has allowed us to move forward as a society and increase our quality of life. However, combustion propulsion has a dark side and endless side effects. Was combustion a historic mistake?

While it is true that the combustion engine, at least its widespread use, is considered to be a technology that’s been surpassed with other cleaner forms (such as electric or hydrogen), it’s not so clear that it wasn’t a historic slip-up. Perhaps it’s just a phase of ‘mankind’s technological adolescence,’ an engine of unbridled change and explosive revolutions that may soon be overshadowed by other, cleaner technologies.

Combustion engines will be limited in history

Every technology has an expiration date when the next development comes along and replaces it. Internal combustion engines are no exception, but they are an odd historical item, as we will see in the following section. Since the raw material it uses is non-renewable, at some point, the fossil fuel era will have some kind of end, either because there is no more of it or because this resource has been abandoned.

However, the production peak (the Hubbert peak or peak oil) has already been exceeded in most oil-producing countries. That was a few decades ago in countries such as Austria (1955) and the United States (1970). Even Kuwait (2013), Saudi Arabia (2014), and Iraq (2018) have surpassed that peak. 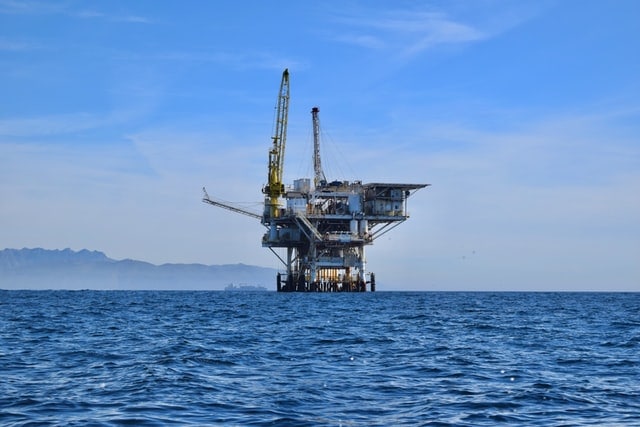 If the energy transition is carried out as scheduled on the global calendar (the European Commission has approved stopping the sale of combustion cars by 2035), it is likely that combustion engines will cease to be so present in a few decades. “The Stone Age didn’t end due to lack of stones,” said Ahmed Zaki Yamani, Saudi Arabia’s Minister of Petroleum from 1962 to 1986.

The few fuels that may be used in a green future will come from vegetable or waste sources; their combined emissions will be far below what the Earth can absorb, and their entire industry will have to be of such a size that it does not require large areas of cultivation to produce biofuel.

While synthetic fuel currently comes from crops, it is highly likely that waste-derived fuels will be used in the future so that protected green areas are not affected. They may even be obtained from today’s problematic microplastics  through processes of pyrolysis. But this is the future. What about the past?

There is no doubt that the most commonly used engines in the future will be electric and that these will run on clean fuel cells such as green hydrogen in some cases. But the most interesting thing about the history of motor mobility is that the first motors were also electric. So were the first companies that used them.

In 1740, more than five decades before John Barber patented his gas turbine, Scot Andrew Gordon and American Benjamin Franklin (yes, that Ben Franklin) experimented with electrostatic engines. By the time Ford’s Model T was being mass-produced in 1908, electric vehicles had been driving around the Netherlands for almost a century. Afterwards, combustion wiped out everything. 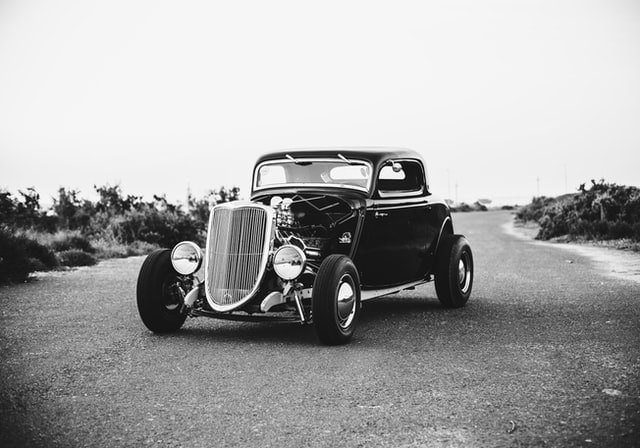 By 1910, though, electrification had advanced a great deal. In fact, the first electric vehicle companies emerged in some European cities. This was the case for the electric taxi company Walter Bersey in 1897 in London, as is well known. The truth is, this mode was not sufficiently developed to compete with the energy-rich power of oil.

Easy access to oil, combined with the very high energy released from burning it, quickly displaced any electrical innovations. This also froze any fundraising for its future development. For almost a century, electric motorization has gone into what the industry calls a winter: an absolute lack of funds for research and development.

If the future of engines is decarbonization, can the 19th century be considered a historic mistake? A dead end? The truth is, it’s very hard to know, and it’s very unlikely to be considered as any one thing. 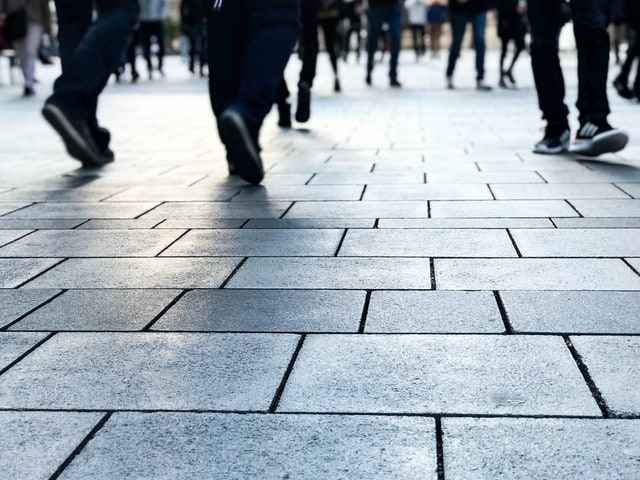 One way of looking at fuel burning from a future perspective may be as humanity’s maturity level. For example, prehistoric cooking with fire is not considered a historical error, though it’s profoundly ineffective and almost universally abandoned; rather, it’s considered an immature, primitive phase that allowed for important advances.

The combustion engine, with all the problems that its implementation has generated and continues to generate today, has also allowed the development of all kinds of industries, without which it would have been difficult for humanity to reach this level of shared prosperity. We now know that we can choose other routes, but at the beginning of the 19th century, this was not clear at all. We didn’t possess the knowledge that we now do.

Currently, it is obvious that it makes no sense to release emissions of any kind in urban environments. If a city is compact, you can walk, bike, or use the mass transit solutions available, and if it is spread out, one option is electric mobility. But this was not always evident. There was a time when literal horse power was the only mobility alternative.

As humanity matures and establishes scientific knowledge, we’re also increasingly aware of our impact. When the first combustion engines were patented, society was more naive, illiterate, and ignorant. It simply lacked sufficient tools to rule out fossil fuels because of their side effects.

In a few millennia, we may look back at where we are now with similar thoughts. The population, by then accustomed to taking care of the planet, could see this present moment as a phase of maturation. One where we learned a lot.